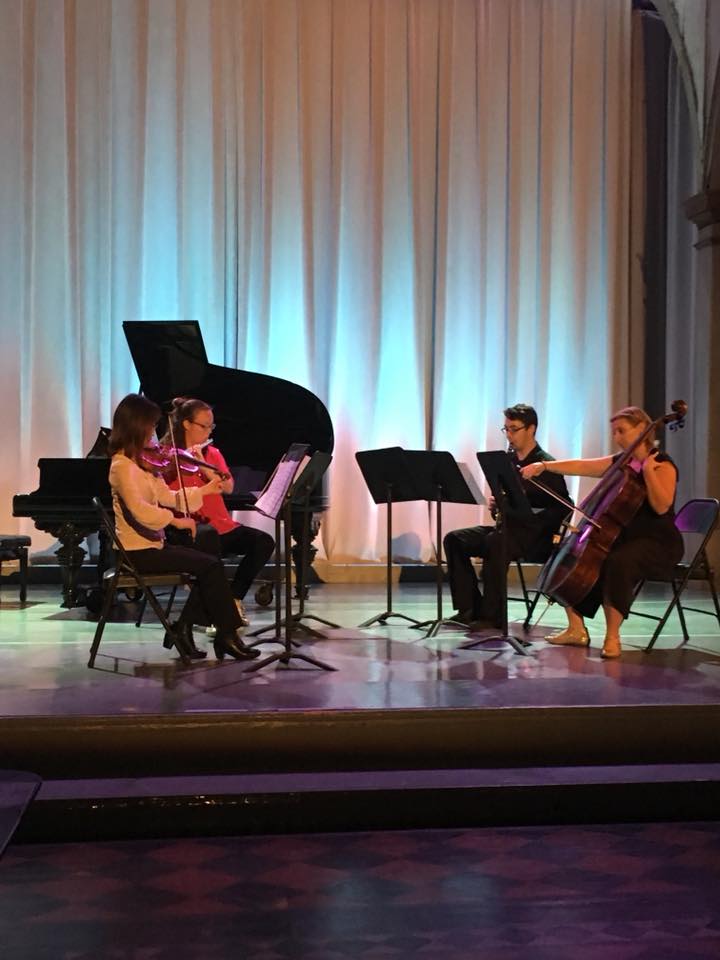 New Orleans holds some of the most unique cultures and communities in the world. The roots of New Orleans runs deeply in the community and culture of the city, giving it the unique breeding ground for many creatives to come and explore.

After moving to New Orleans from California, local musician Laura Patterson had the opportunity to look at New Orleans through a unique creative lens. She saw quickly, since moving, that “New Orleans is a city that really values music.” This love for music was very different in Los Angeles. The music scene in New Orleans relies heavily on the interactions between people and communities. She says that there are so many opportunities to learn and perform because of the community-oriented creative scene.

Patterson is the executive director for Make Music NOLA as well as a professional flutist. Make Music NOLA relies heavily on community resources to run because it is made to serve the communities. The program is a, “primarily a string [music] program,” Patterson says, that is for underfunded communities without access to musical programs. It focuses on students during both in-school and after-school sessions, and it serves as a positive outlet for the students’ out-of-school energy, helping fuel their artistic passions.
Laura understands that New Orleans is an excellent place for such a program because the city “feels like it’s a safe space, and it’s a welcoming space to perform.” This type of program thrives in New Orleans because of the welcoming community supporting and surrounding it.
New Orleans fosters so much creativity because of the community that built this city. Creative professionals come from all over the world to experience and give to this culture that gives back tenfold. This community of creatives understands that they must build with each other.
This piece is part of the on-going series “Creative Labor Through the Crisis,” which is part of a Creative Labor course at Tulane University taught by Dr. Vicki Mayer and Kelley Crawford. Interviews were conducted by Dr. Vicki Mayer and Kelley Crawford.
Tweet