Joy Clark: What you know is only half of it…

When Joy Clark first joined the music scene in New Orleans as a singer/songwriter and guitarist, she did not have the recognition that she has today. She had to work to find the confidence in herself as a musician. 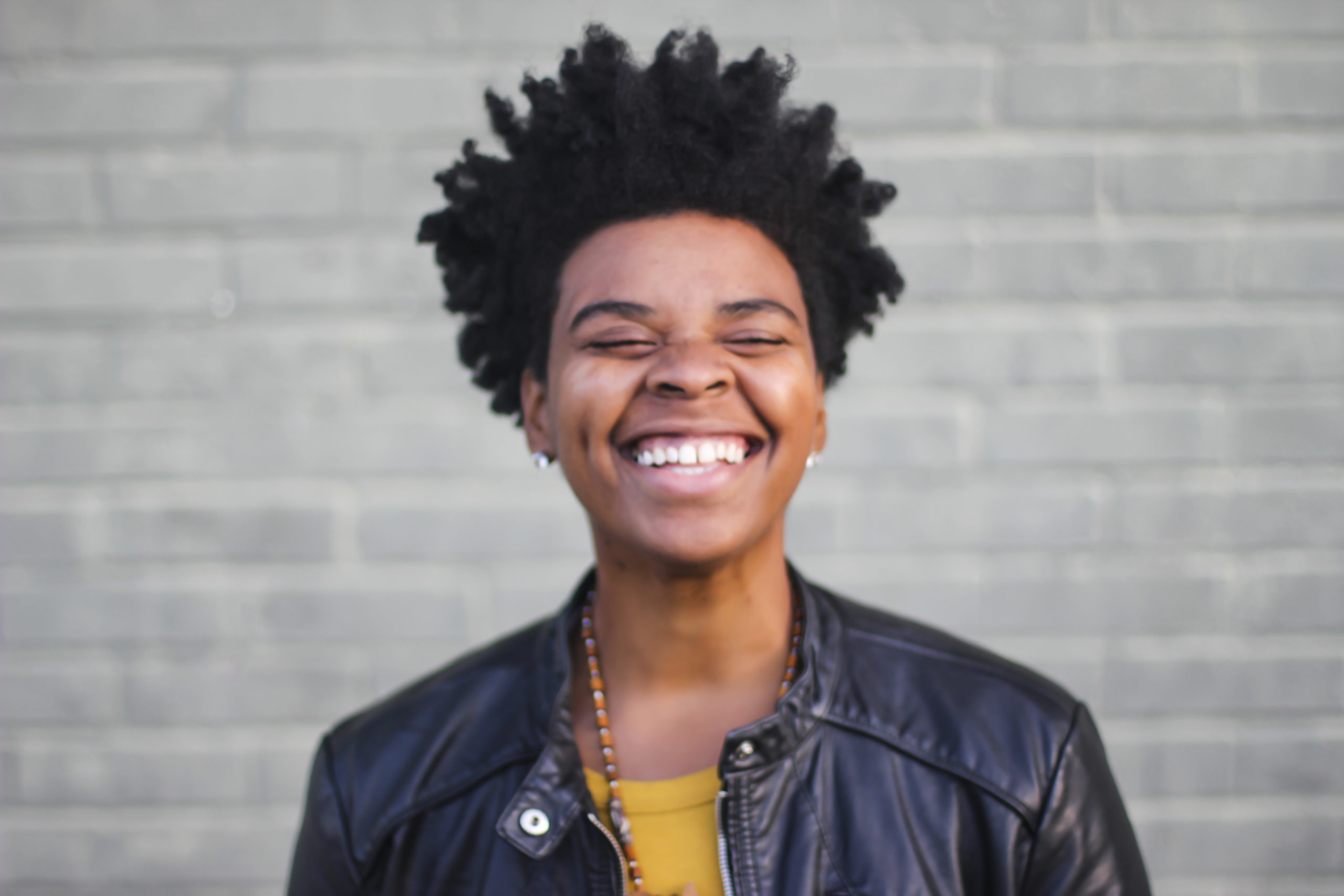 Clark did not act on her desire to be a musician until her junior year of college. “The thought of not having a ‘job’ job– it can be a little scary,” Clark said. Once she got some experience playing music in a professional setting, she knew it was what she had to do in order to be true to herself. Looking back, Clark could not imagine it any other way. She is and always has been a musician, through and through. 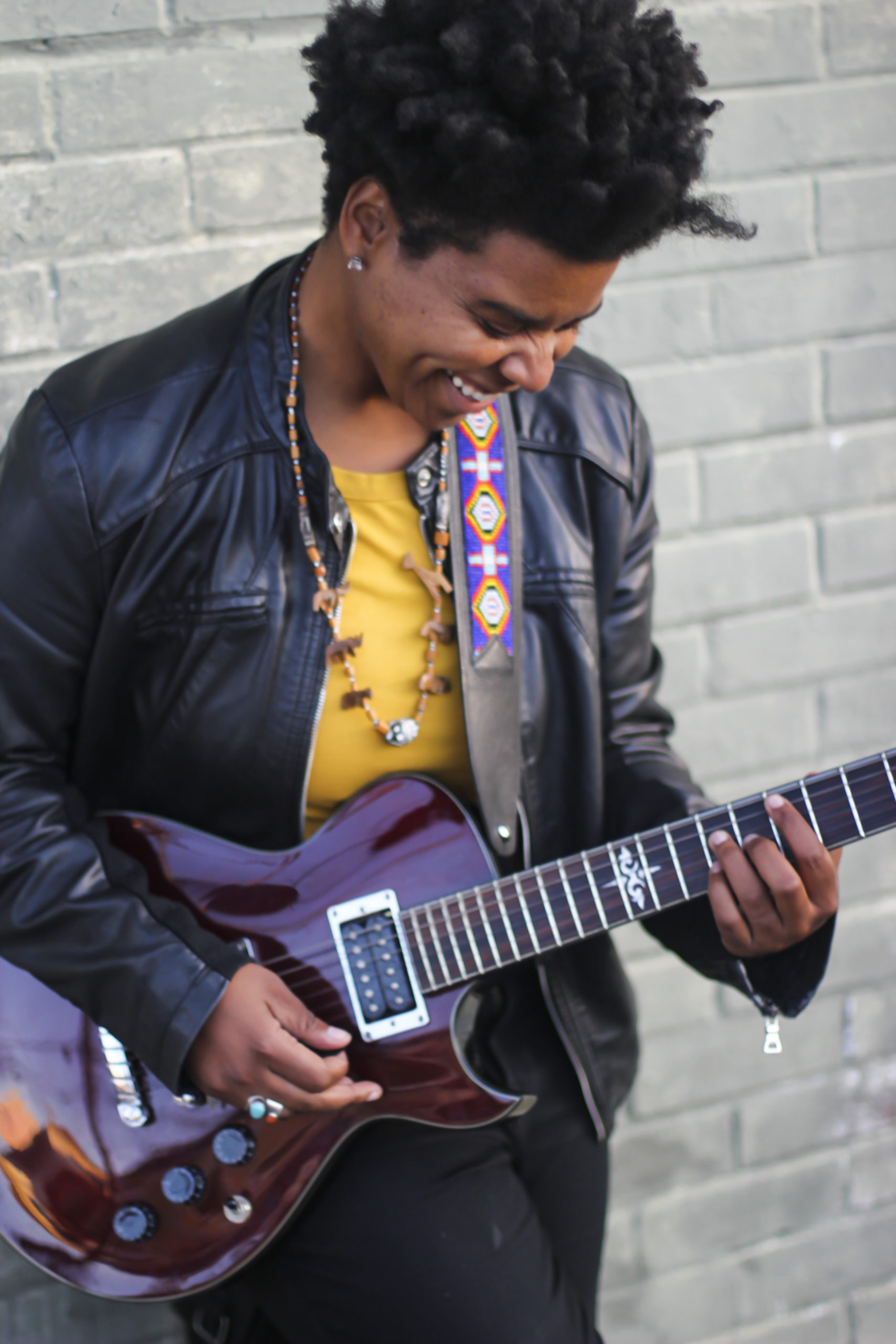 Clark was home-schooled until she went to the University of New Orleans and describes herself as shy when she is not on stage. This character trait bled over into her profession as a musician. It took her a while to realize that the people in the music community were looking to help, both in music and in life in general. Once Clark realized that the New Orleans music community was not just a group of coworkers, but her new family, she started to put herself out there and build her sound in the music community. Her efforts to build community came in many forms, from advice and feedback on music from other musicians to simply lending a helping hand in times of need.

Clark became known for her bluesy and uplifting sound. She did not have to take every gig she was offered and could cater herself towards a crowd that truly enjoyed her music. In 2019, Clark was invited to play at the Ogden Museum of Southern Art. She describes the experience as, “a beautiful moment where I experienced an audience that came to intentionally listen to what I had to say… It gave me the confidence to share my authentic self through songs that celebrated love, sensitivity and self-affirmation.”

Clark’s success was manifested by nothing other than her ability to express herself as a musician. Once she found her own creative and unique voice, the world opened up to her wanting more. This came in the form of larger gigs such as Jazz Fest and the French Quarter Festival. While the pandemic put an unfortunate stop to those gigs, Joy Clark continues to make music for all of us to love and enjoy. Her self-expression and embodiment as a musician has brought her to where she is today, and will continue to push her to where she will be tomorrow.

Daniel-Joey Oakley: The man of many talents and one dream
Artists