If I asked you where showbusiness and entertainment exist in the United States, Hollywood and Los Angeles are probably the locations that come to mind. According to the National Assembly of State Arts Agencies, California accounts for 764,000 jobs and adds over $200 billion worth of value to the country’s creative economy. Compared to California’s massive creative economy, Louisiana’s arts and cultural production output look like a mom and pop shop, as it adds just under $6 billion worth of value to the country’s creative economy.  In order to compete nationally, creatives laborers in New Orleans rally together with their communities to overcome the lack of economic support that the state provides.

With the hard-working spirit of a mom and pop shop, New Orleans’ creative workers put in long hours to ensure that their art is recognized, regardless of the city’s lack of financial support for creative industries. While the state’s entertainment industry may be small, New Orleans is home to many talented and creative individuals who produce excellent material and deserve recognition, as well as locals who are anxious to support them. Toby O’Brien and Christopher Moore are both creative workers in New Orleans. While they appreciate the support they receive from the local community, they acknowledge the challenges that entertainers face in a small creative economy like New Orleans. 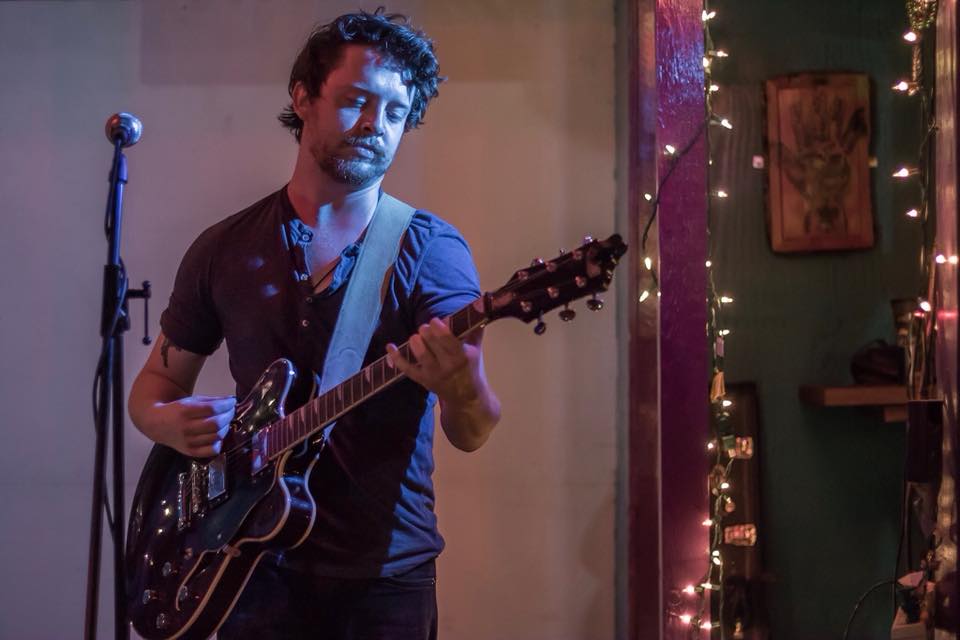 Toby O’Brien is no stranger to promoting local talent from New Orleans. O’Brien co-operates a studio called Third Coast Studios with his musician friend, Justin Dye. As a music creator, O’Brian understands that it takes outside support to gain recognition in the field. He got his start in the New Orleans music scene when Bar Redux gave him his first shot at performing. O’Brien is quick to point out that the bar is “very good to its local arts community.”

Once Covid-19 hit, locals from New Orleans made sure that O’Brian was supported. “The beautiful part about New Orleans is that they do rally behind their artists and their performers, and it’s actually been quite gratifying to see how people are so quick to donate,” O’Brien said. When you want to make it as an entertainer in New Orleans, it requires the support of your city. In New Orleans, locals are eager to support creative workers during times of struggle.

New Orleans’ limited entertainment industry was not created by accident, however. Governmental policy hasn’t always benefited New Orleans’ local entertainment economy. Christopher Moore is a creative worker in New Orleans who works in the film industry and he would be quick to tell you that specific policies make it hard for people in that business. He explained that the state of Louisiana once gave tax incentives to encourage people to film in New Orleans, but bitterness in state politics resulted in new laws to discourage filmmakers from doing so. Now, Moore says that there are about 20 films produced in New Orleans per year, as opposed to the 100 per year in the past. 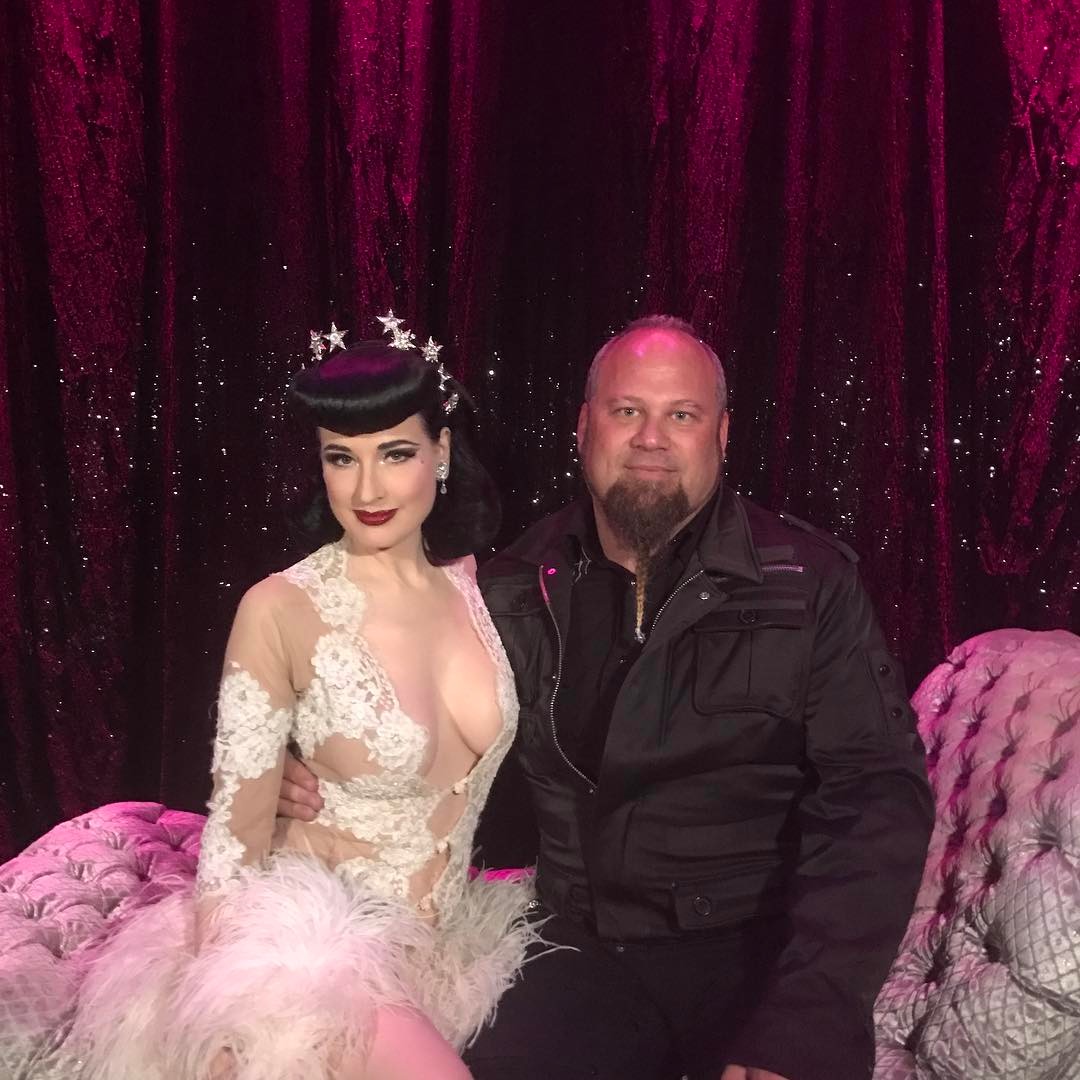 This hit to New Orleans’ film industry personally impacted Christopher Moore’. Moore explains, “I literally went back into my other businesses to subsidize my income.” He went from working on a new film project every month to going an entire year without work. Since the government was not working in his favor, Moore decided to dedicate half of his time towards building and selling furniture, holding out hope that more film and TV opportunities would arise.