The New Orleans cultural community, as told through two artists

Evan Christopher recognizes that his worth as a creative worker is measured by the value that he adds to his local creative economy. He understands his role in the community is not mutually exclusive with his personal success, so he makes sacrifices to achieve both communal and personal fulfillment. He played the clarinet for almost his entire life, but he says it wasn’t until he moved to New Orleans in the 90s that he understood the value of connecting to his community. 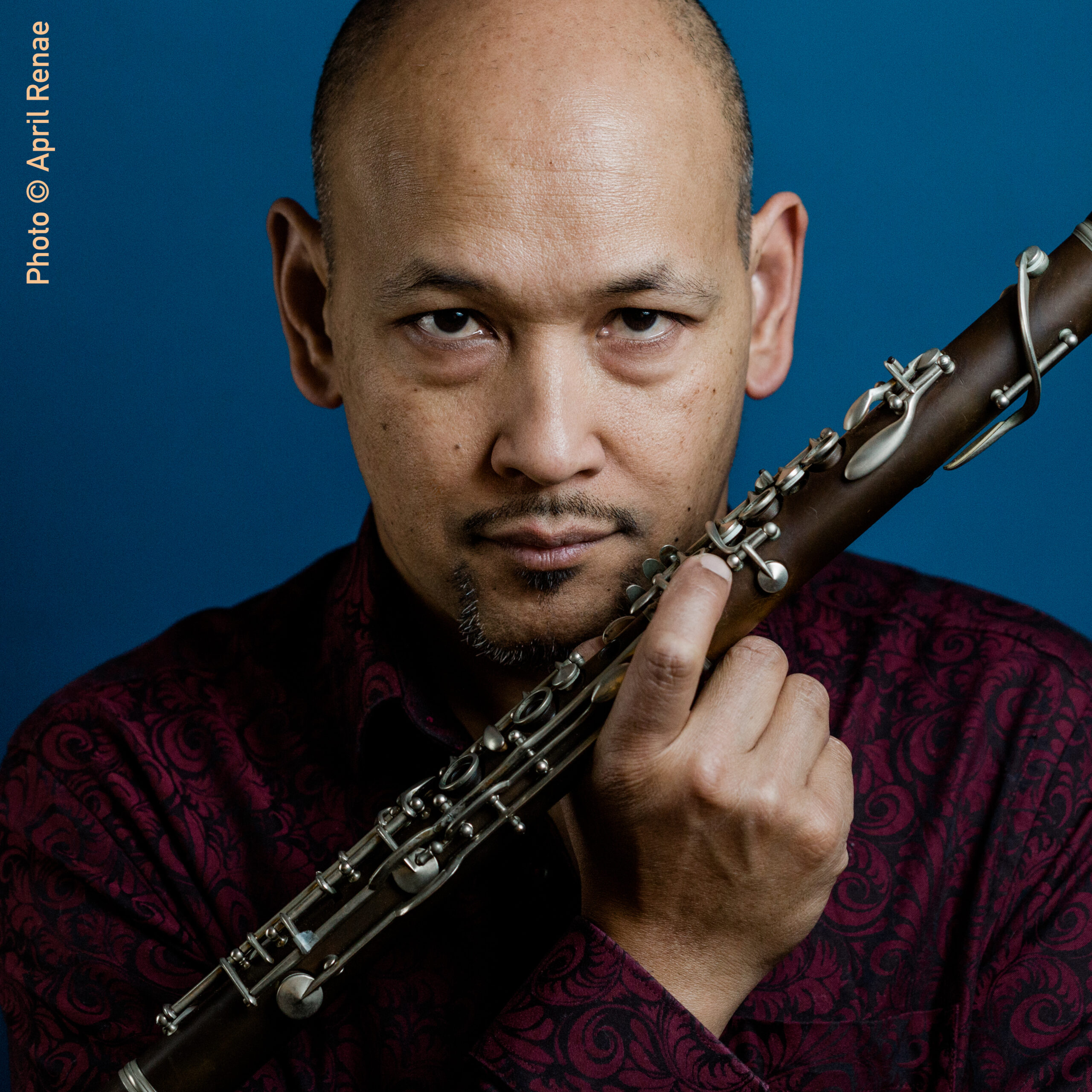 Christopher believes that he is part of a broader cultural community and that his personal successes come from the value he brings to society. When embarking on a new project, Christopher likes to ask himself, “is there an economic value being brought to the community, and if so, how can we make it sustainable?” He explains that once he started to understand the cultural community concept, it became “easier to justify actually leaving money off the table.”

Christopher is motivated to contribute to the cultural community in New Orleans because he worries that the city is becoming over-dependent on tourism. He hates seeing the French Quarter become an artificial tourist attraction like Disney or Times Square because it directly hurts individual creative workers and the entire creative economy. “The people creating culture aren’t actually benefiting from it in a proportional way,” he explains, and “there are no mechanisms in place to offer people something more meaningful or give them something deeper.”

Due to the Coronavirus, now is an inopportune time for any city’s economy to rely on the tourism industry. In New Orleans, Evan Christopher is one of many musicians working together to keep the city’s creative economy afloat by performing free shows on Facebook live. “Just because Facebook is free, it doesn’t mean you have to give things away, but I think people are just choosing to do so,” he explained.

Another creative worker from New Orleans, Leroy Miranda Jr., knows it is difficult for artists to make money in the city. For painters like himself, there aren’t as many museums and art galleries to showcase work as there are in larger cities, so many painters leave Louisiana for places like New York and Los Angeles. The ones that remain often “don’t know how to hustle like in big cities like LA or New York or London or Paris.” 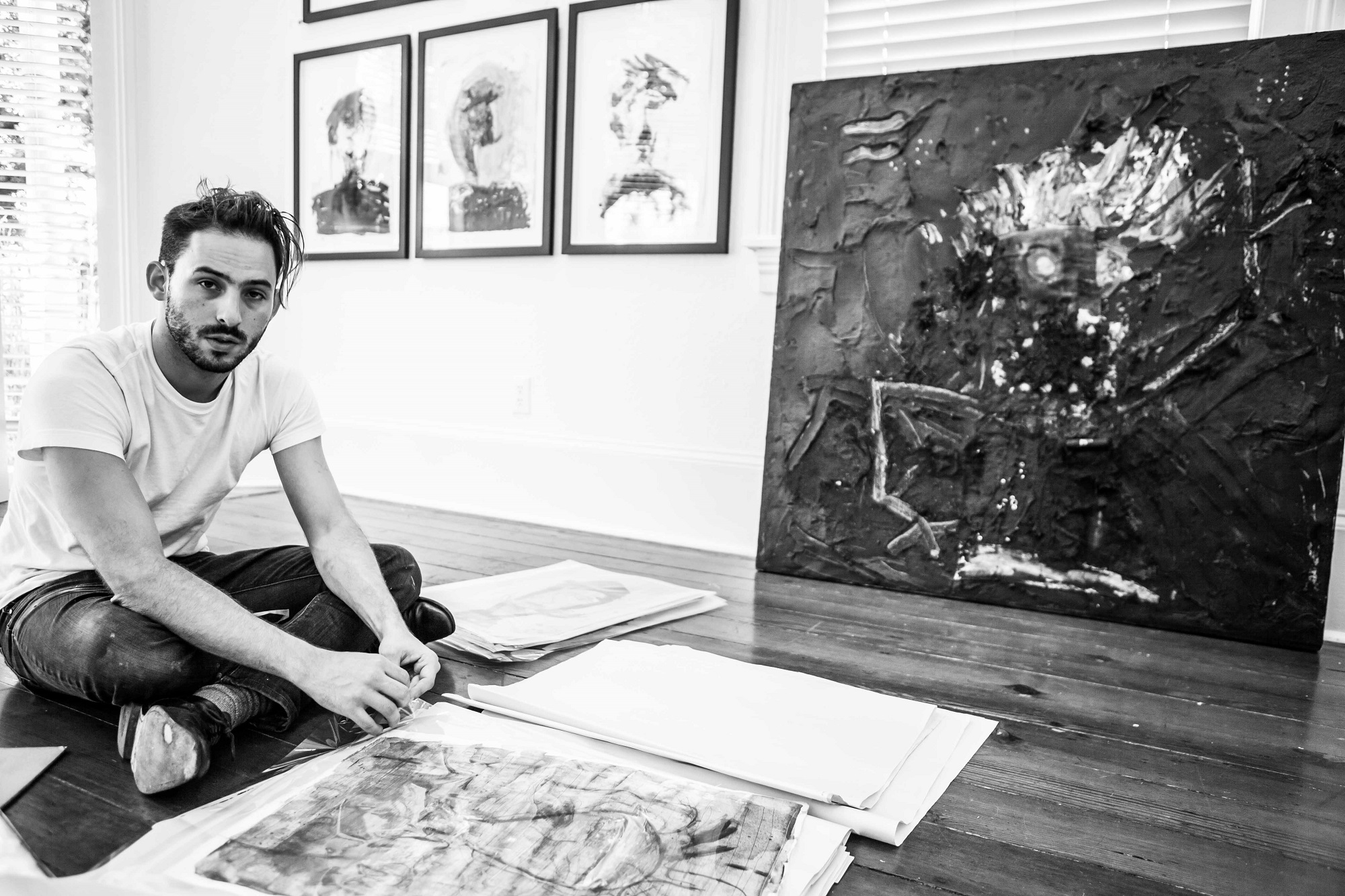 Despite not being a great place to sell art, New Orleans offers Miranda the opportunity to develop his skills and work with a community he loves. He just wishes art galleries in New Orleans were less profit-motivated and more focused on showcasing the local’s work. He explains that “the people who are in charge of these galleries, no offense, but I feel like it’s their hobby.” He jokes that the real artists are bad businessman, so they never own the art galleries. Also, the lack of physical space in galleries and museums means that artists are continually competing for exposure. Unlike the strong cultural community of musicians that Evan Christopher described, many painters struggle to achieve the same mutualistic values.

Coronavirus has caused an economic downturn in the country that affects all artists, and Miranda is no different. However, Miranda is used to struggling financially, so he is much more worried about people’s health and safety. “It is better to work out the problem with the COVID-19 than to worry about financial problems,” he says.

His attitude towards COVID-19 is like his attitude towards the creative economy: maybe money isn’t as all-important is it seems. Instead, he sees the pandemic as an opportunity to create artwork that speaks to people, and to help create systems that make life for a painter more sustainable. The pandemic is a shared experience that we are all dealing with the realities of, and Miranda believes we “really get to see human nature at its finest right now.”