Daniel-Joey Oakley: The man of many talents and one dream 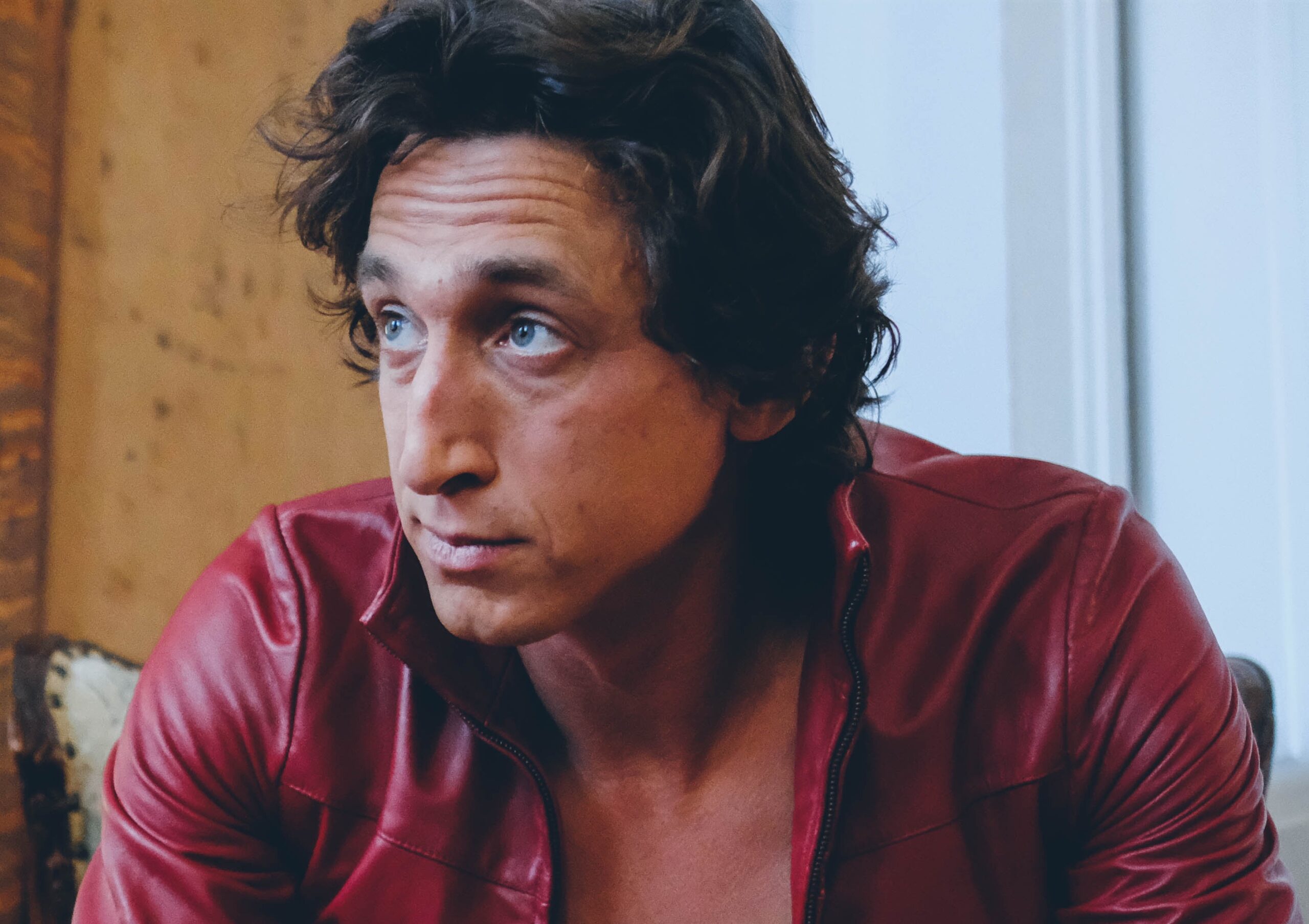 Daniel-Joey Oakley has far more than one lifetime’s worth of stories and experiences under his belt. Throughout all of his experiences, his passion and autonomy are what he holds most important.

Oakley’s first creative job was as a journalist. As Oakley put it, he was fed up with his “air-conditioned nightmare,” and wanted more autonomy to follow his heart. He chose to shift gears and quit his job to travel the Americas for three years– “I was literally singing for my supper and busking on street corners, all with the intention of writing the next great American novel about the whole thing.”

After his travels, Oakley found another profession in New Orleans working as a pedicabber while finishing his book. Once he finished it, he realized that his true passion lies with music and theatre. This caused him to, yet again, completely shift gears and take a step in a new direction. The freedoms of music composition and theatre performances were much more compelling to him than the hoops he would have to jump through for the publication of his novel. He prioritized his autonomy and freedoms time after time over a stable life.

Oakley found a playwright in New Orleans named Pamela Davis-Noland. He wanted to perform a monologue out of one of her upcoming plays for his auditions to different acting schools. He took a shot in the dark and messaged her, asking for permission to see the manuscript. She not only gave him the manuscript but invited him to act in the play as well as produce the music for it. Oakley feels that he was accepted into the incredibly prestigious graduate-level acting school, The Circle in the Square, largely due to this play and the legitimacy it brought to his resume. 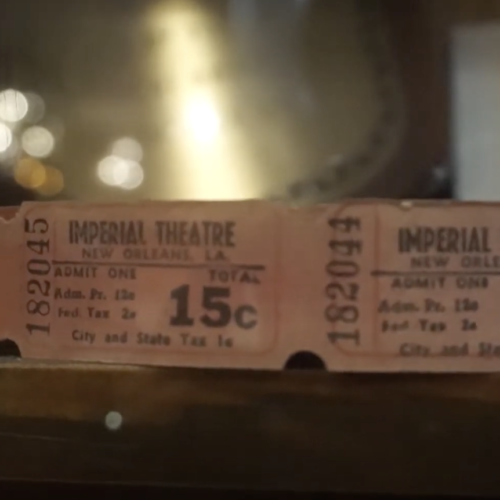 Tickets for the Imperial Theatre in New Orleans.

When asked why he changed professions as many times as he has, Oakley said it “was just fear itself. The sort of unparalleled joy I got from these things is pretty much directly proportional to how nervous they make me.” The drive that Oakley had to wildly change his profession multiple times, to be uncomfortable, is what pushed him to reach out to Pamela Davis-Noland, and it is what pushes him towards success.

The unknown factor of how an audience will receive your work, be it music, acting, or writing, will be there no matter what. That unknown factor is rare in a corporate setting. Corporate settings demand too much structure for that. Corporate settings don’t allow enough variability for that. Oakley’s resistance to what some may call “a normal life” stems from his desire for the unknown. While his creative avenues have changed, his creative motivation to chase down his fears and express himself has stayed the same. While it may be impossible to guess what the future holds for Daniel-Joey Oakley, one thing is for sure– it will be creative, it will be scary, and it will be awe-inspiring.

Joy Clark: What you know is only half of it…
Artists