Drug addiction has been a controversial topic of conversation for decades, and while there are increasing pushes for conversation and prevention, there is still a nationwide struggle to define drug addiction and its facets. Consequently, a stigma around drug use remains prevalent, with many dismissing the truth about addiction and its dangers. Jacob Goldberg, the Recovery Community Manager at Tulane University in New Orleans, stated that many people continue to look at addiction as a choice or moral failing rather than an epidemic or brain disease despite the known psychological impacts drug abuse has on the brain and body. 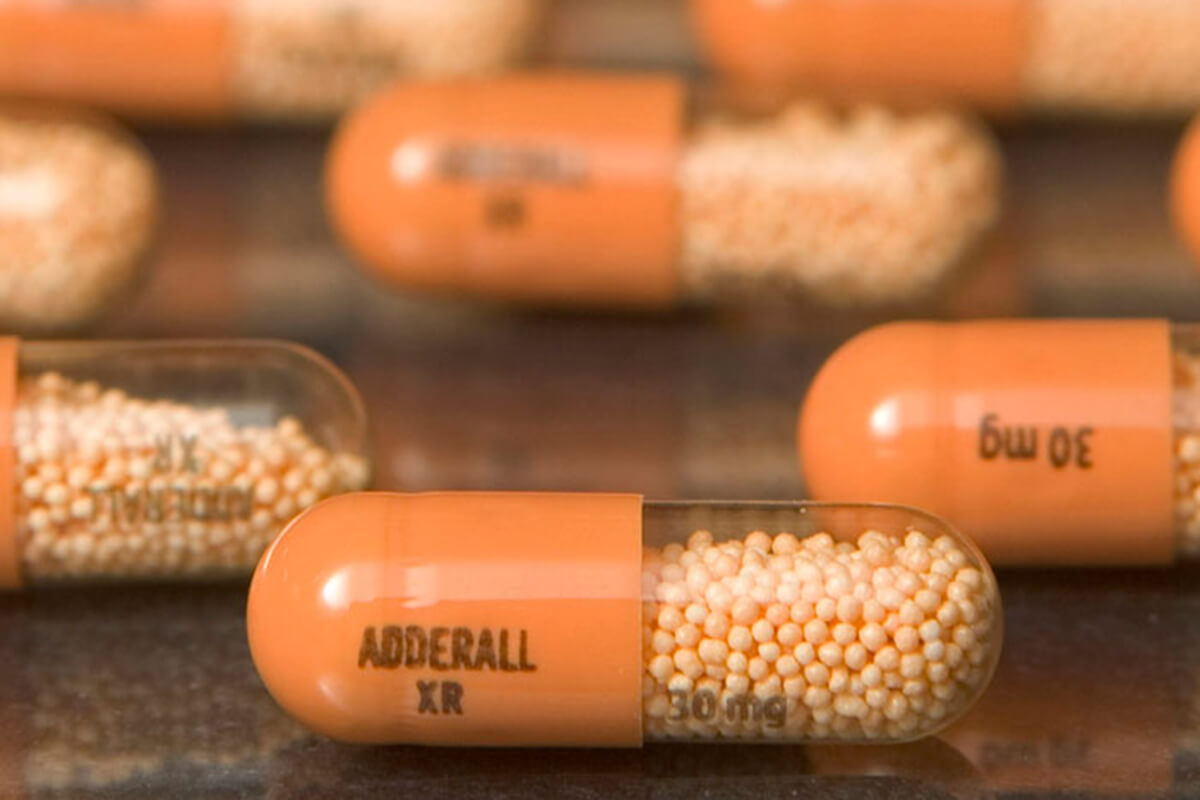 Because the human brain does not fully develop until the age of 21 at the very earliest, drug abuse (particularly in adolescents and young adults) increases the likelihood of general long-term impacts, like seizures, strokes, mental confusion, cancer, and brain damage. This, of course, excludes overdose and fatal consequences. Adolescents also disproportionately have significantly higher rates of relapse at six months. One particular phenomenon, the misuse of study drugs like Adderall, has generally and negatively affected the Tulane community. A 2017 Tulane Hullabaloo article stated that, on average, around 53% of Tulane students use study drugs. While the article does not necessarily provide statistics on misuse, it does provide context for the fact that adolescents and young adults are generally more susceptible to addiction and substance use disorders, giving insight into the dangers and potential harm that the high number of students taking study drugs may result in.

But drug misuse isn’t just limited to adolescents. With the increasing availability of substances nationally, the drug epidemic is growing larger and more concerning with time. In Southeast Louisiana and particularly the Greater New Orleans area, heroin availability has skyrocketed. In 2017, a total of around 70 pounds of heroin were confiscated across the state of Louisiana despite the fact that heroin is not produced here. According to the CDC, 15% of drug overdoses in the U.S. were attributed to fentanyl and general opioid misuse in 2015, but this number jumped to 60% in 2020.

Stress is a key factor in this dramatic increase, which is directly correlated to the COVID-19 pandemic. One particular study revealed that people living with substance use disorders and HIV during the height of the pandemic showed no change in alcohol or marijuana habits, but rather extreme increases in harder drugs including cocaine, opiates, and methamphetamine. This study provides insight into the possibility of stress directly influencing drug misuse.

However, research has also shown that drug use is preventable using appropriate techniques. Limiting stress would be one, as assisting people in adopting healthy coping mechanisms like exercise, breathing and meditation, and writing has proven to be beneficial and distracting. Increasing health literacy worldwide is key as well, given not everyone has the resources and ability to properly and beneficially interpret health messages and information. Providing proper awareness and information, such as the psychological and long-term impacts of drugs on the brain and body, is also incredibly important. Without this, people find themselves believing that the consequences of drug misuse are minimal or not as severe as others claim.

“It’s great that we’re talking about it,” asserts Jacob Goldberg.