Throw Me Something Sister

Carnival serves as a potent local muse for songwriters and musicians, and Adam Frischhertz is no exception. “Throw Me Something Sister,” he says, was intended to be a parody “Little Shop”- and/or “Rock Horror”-inspired show tune, satirizing the baser stereotypical debauchery of Mardi Gras.

Playing drums on the song is Michael Bland from the band Soul Asylum and session drummer at Prince’s Paisley Park.  Otherwise, it’s all Adam — like so many of us, a child of Mardi Gras. 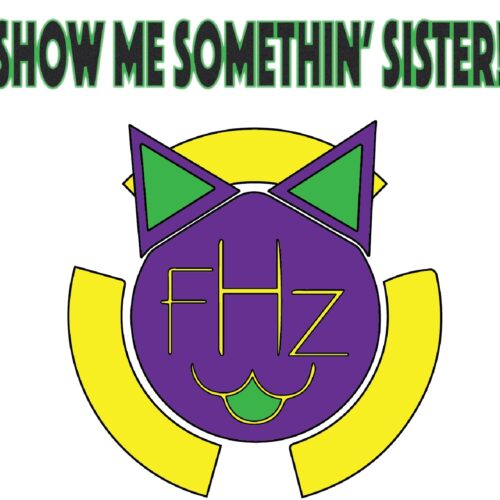 For more from Adam, including Axe Murderer Joe, the album the song is drawn from, check him out on Spotify.

Video: The world view from Tucks Float 7b, top deck, neutral ground side
Rituals and Traditions