Craving Some Carnival: An outsider’s guide to becoming the next Mardi Gras Queen

Here’s is Maya Howard and her plan for becoming a Queen!

I’m a humble New Jersey girl on a journey to become New Orleans’s next Mardi Gras queen. My issue? I know nothing about the history of Mardi Gras balls. Therefore, I’ve set out to recover more information on what it takes to be a queen.

Step One: Play the Part. Don’t Challenge the Norm

Playing the part will be difficult because I am not a New Orleans local nor a prominent figure like the other queens. This includes Winnie Davis (1892 queen of Comus), daughter of Confederate president Jefferson Davis, to Laney Langenstein (2015 queen of Rex), 3rd generation Rex royalty. Therefore, I’ve decided to call up my friend Sam Laufer to help me out. Sam grew up in an affluent neighborhood in Metairie, LA, where many of his friends attended Mardi Gras balls. However, Sam believes the reason he has not been invited to a ball is that he is Jewish. “Typically Jews do not participate. I cannot name a single Jewish girl or boy that has participated in the balls, not because they couldn’t afford it but because they were historically never invited”, he says. Looking at images of Mardi Gras balls, it’s evident that the majority of people who attend balls are white and wealthy Here is my first issue. I am a white, middle class American. However, I am Jewish.

Step Two: Get a Job 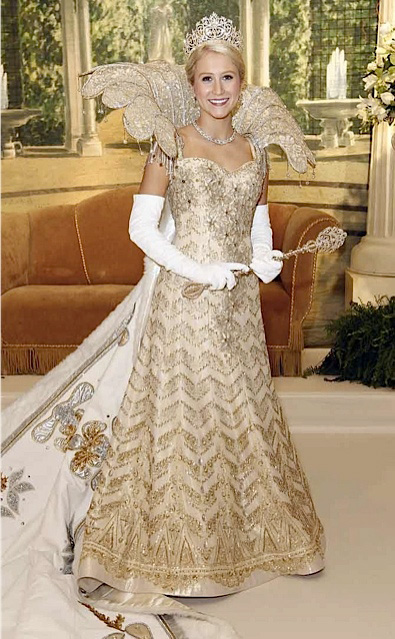 Queen pictured in her ball gown

Because I am a college student, I’ll have to start saving money for Mardi Gras dues and fees. Unfortunately, most of the krewes don’t publicize the costs of their events, nor do they tell you when you join the krewe. Luckily, I stumbled upon an article written by an anonymous krewe member who wanted to share this top secret information. This krewe member claims they spend $3000 to be in the parade. I’ll definitely want to be part of a riding krewe, so I’ll need to save around $750-$1000 for a membership. Who wants to be part of a parade without throwing beads and prizes? I will have to set aside an additional $600-$1500 for that. Some krewes even have specialized items that they throw, for example Muses throws shoes and Nyx throws purses. From the glitter to feathers to gems, I’ll need to go all out with my design and save at least $200-$300. So far I need to save up around $5,500 on the parades alone. Luckily, if I become queen, the krewe’s fees will cover the cost of my costume and crown. 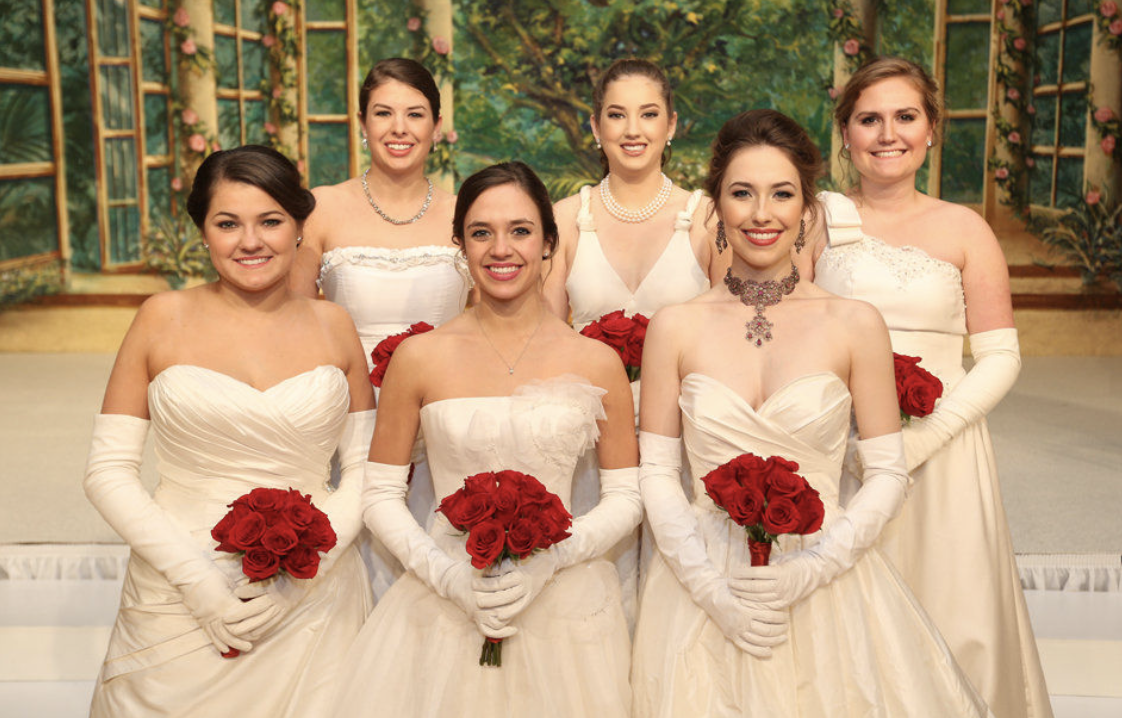 If I want to be a Mardi Gras queen I must learn the process of selecting the king and queen because it differs for each krewe. For example, the king of Rex is a “prominent member of the krewe with a long resume of community service”, who is chosen by the “inner circle” of Rex. Endymion picks its king by lottery at its coronation ball, and the queen is announced the night of the ball. The society clubs select their queen from a group of debutantes. In society balls, except for Rex, “the king’s identity is never made public”. Only those who attend the ball know who the king is. On the other hand, the queen is usually the daughter or granddaughter of a krewe member “who likely registered her at birth as a future candidate for royalty”. The members of the Mardi Gras krewes choose the queen out of a group of young women, as a way of honoring her father or grandfather for his contribution to the krewe. If I were to be made queen, I would be  put on a pedestal to be honored and displayed as the perfect example of a royal southern-belle. Although it’s an honor, I prefer to not be pitied by elitist, white men. Not to mention, the queen is typically a girl in her 20s while the king is a man in his 50s or 60s.“Designing Carnival’s queen gowns take a couturier’s eye and an aptitude for engineering”, the typical Mardi Gras ball dress “weighs up to 100 pounds, takes about six to ten months to construct, and has a price tag between $6000 and $12,000”.

According to the history of Mardi Gras, I will be accepted into every krewe because of the color of my skin. In 1873, the Mystick Krewe of Comus designed their costumes to look like gorillas in their “Missing Links to Darwin’s Origin of Species” parade, which mocked the fourteenth and fifteenth amendment that gave African Americans protection of their rights, and the ability to vote. The costume design compared black people to monkeys by exaggerating thick, dark hair, flared nostrils, big ears, and opposable thumbs, which minimized the significance of black masculinity. In 1992, the theme of Rex’s parade was “Voyages of Discovery”. The krewe paraded with a statue of Christopher Columbus, a symbolization of white-washed American culture, which I do not strive to be a part of.

After studying Mardi Gras balls,  I realize that I would make a horrendous queen. Not only do my demographics not line up with the norm, I do not have the money or connections to represent a perfect southern-belle. However, I look forward to taking part in inclusive celebrations of Mardi Gras such as parades. Anyways, who wants to take part in an event that promotes exclusivity, racism, classism, and sexism?