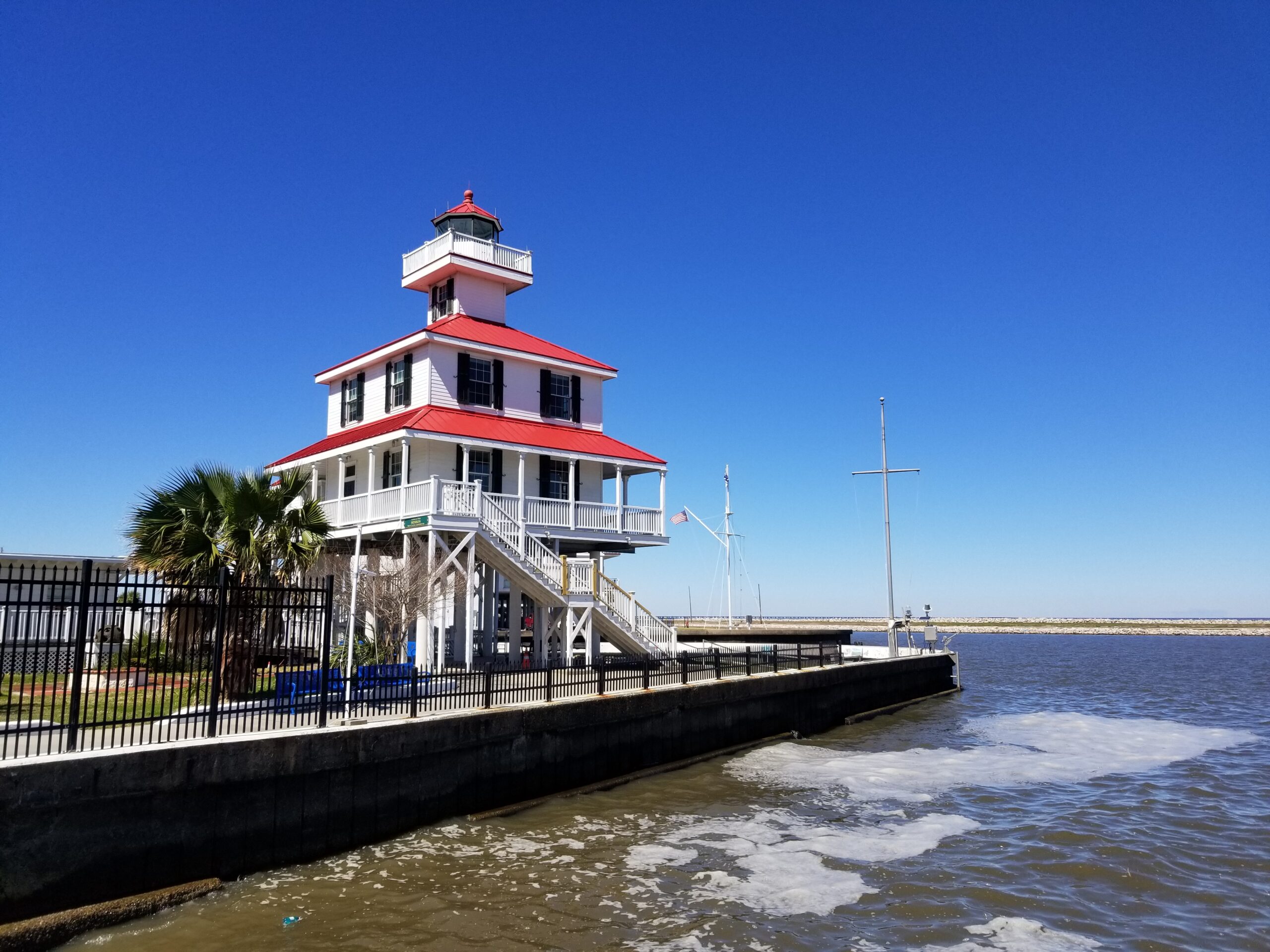 After several rainy days, the weather was actually magnificent, so I decided to drive out to New Orleans’ riviera. The shoreline of Lake Pontchartrain is the closest thing we have to a coast, characterized by sea gulls, sailboats and picnickers. I’d seen the New Canal Lighthouse Museum when it was unveiled in 2013 and wanted to take another look now that it has reopened. Rebuilt by the Lake Pontchartrain Basin Foundation (LPBF) – now Pontchartrain Conservancy – after being damaged by Hurricane Katrina, the lighthouse was renovated to include offices and an educational center open to the public.

I bought a Groupon to get a reduced admission price and made a reservation. The museum is open 10 a.m. – 4 p.m., Tuesday – Saturday by appointment (282-2134), but the grounds are available free of charge for relaxing, strolling and picnicking. Or you could even plan to take lunch or dinner at Landry’s Seafood House right next door.

The lighthouse at the end of West End Boulevard at Lakeshore Drive is actually in its fourth incarnation. The first was an octagonal cypress tower with a light atop built in 1839, which in a few years, began to sink into the spongy soil. The lighthouse replacing it in 1855 was a single-story, square building lit by the revolutionary Fresnel lens. The third, 1890 lighthouse, a two-story, wedding cake design, was taller than the Southern Yacht Club building so its light could shine over the roof. That stood more than 100 years until Hurricanes Katrina and Rita’s pummeled it. LPBF dismantled the wreckage in 2007, storing the remnants in a warehouse and began to fundraise. The fourth and current lighthouse was completed in the spring of 2013.

The New Canal Lighthouse houses a diminutive museum, packing a lot of information that can be absorbed in 45 minutes or less. Its exhibits describe the history of the lakefront, construction of the New Basin Canal, Pontchartrain Amusement Park, WWII Higgins boats, Coast Guard rescues following Hurricane Katrina, aquaculture, artificial reefs and the two major cleanup and restoration campaigns. The information, which is visually displayed with text, diagrams, video and audio, is suitable for both adults or children. An audio tour is accessible online at theclio.com. Personally guided tours are postponed due to Covid-19. 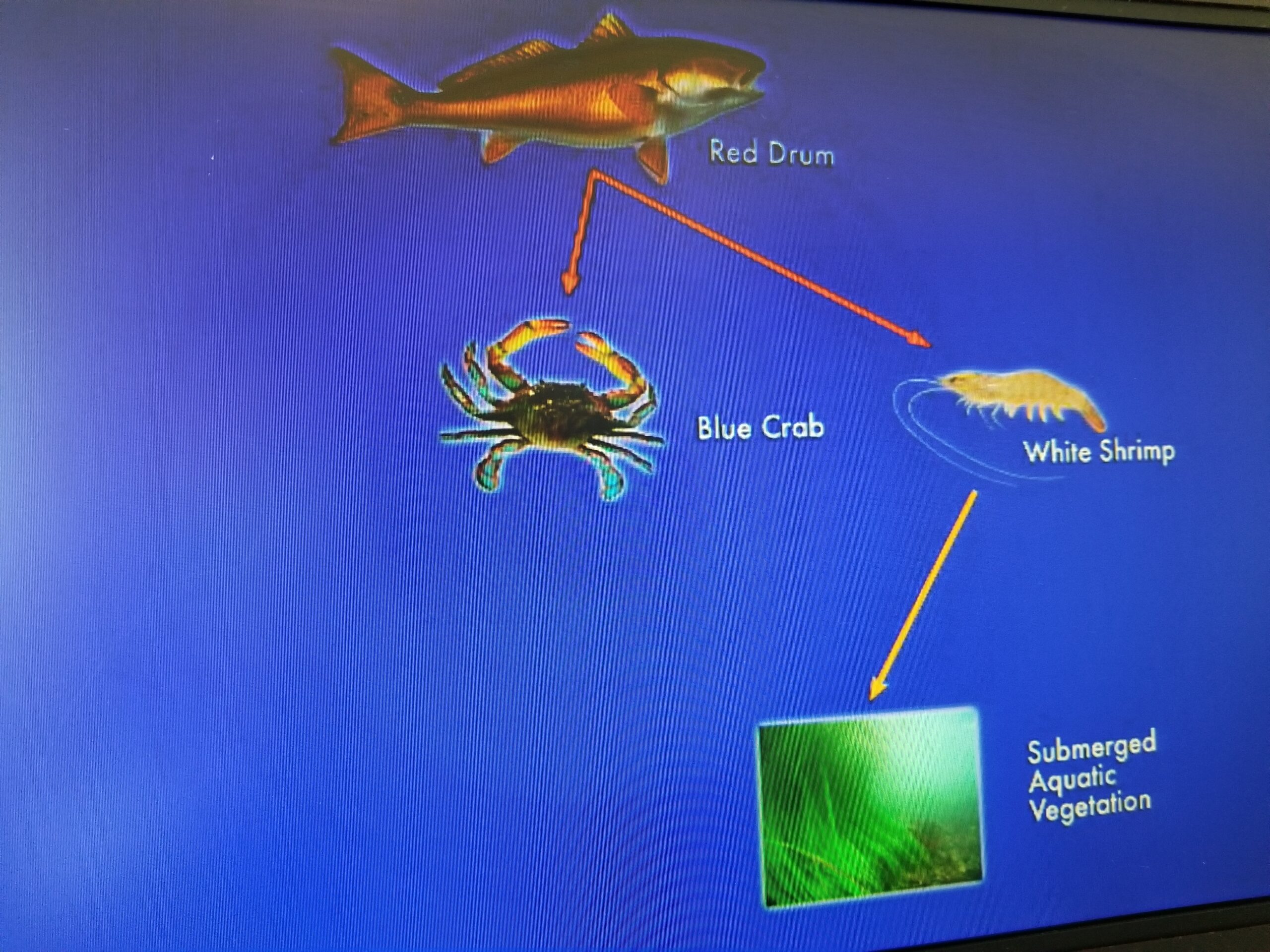 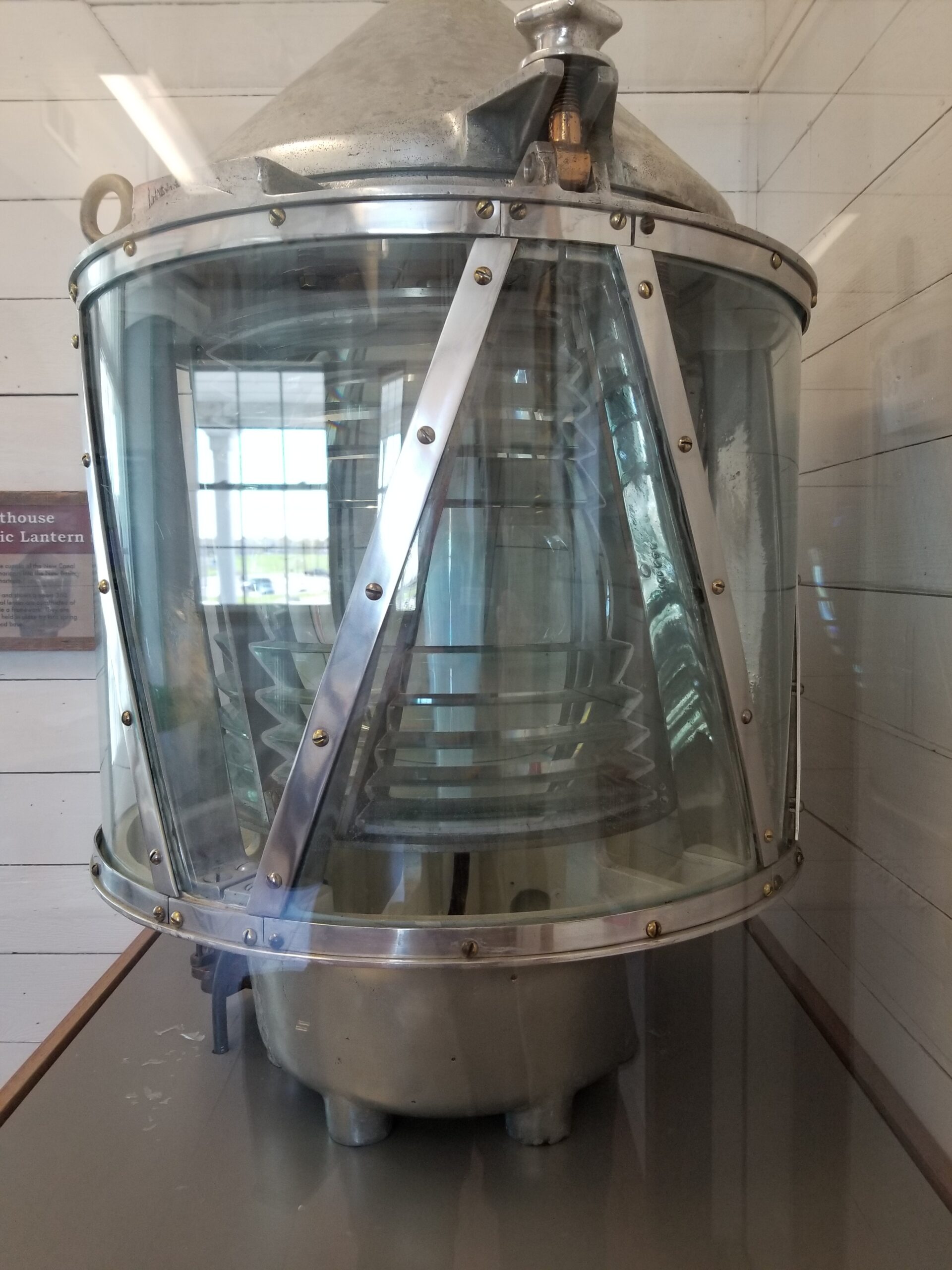 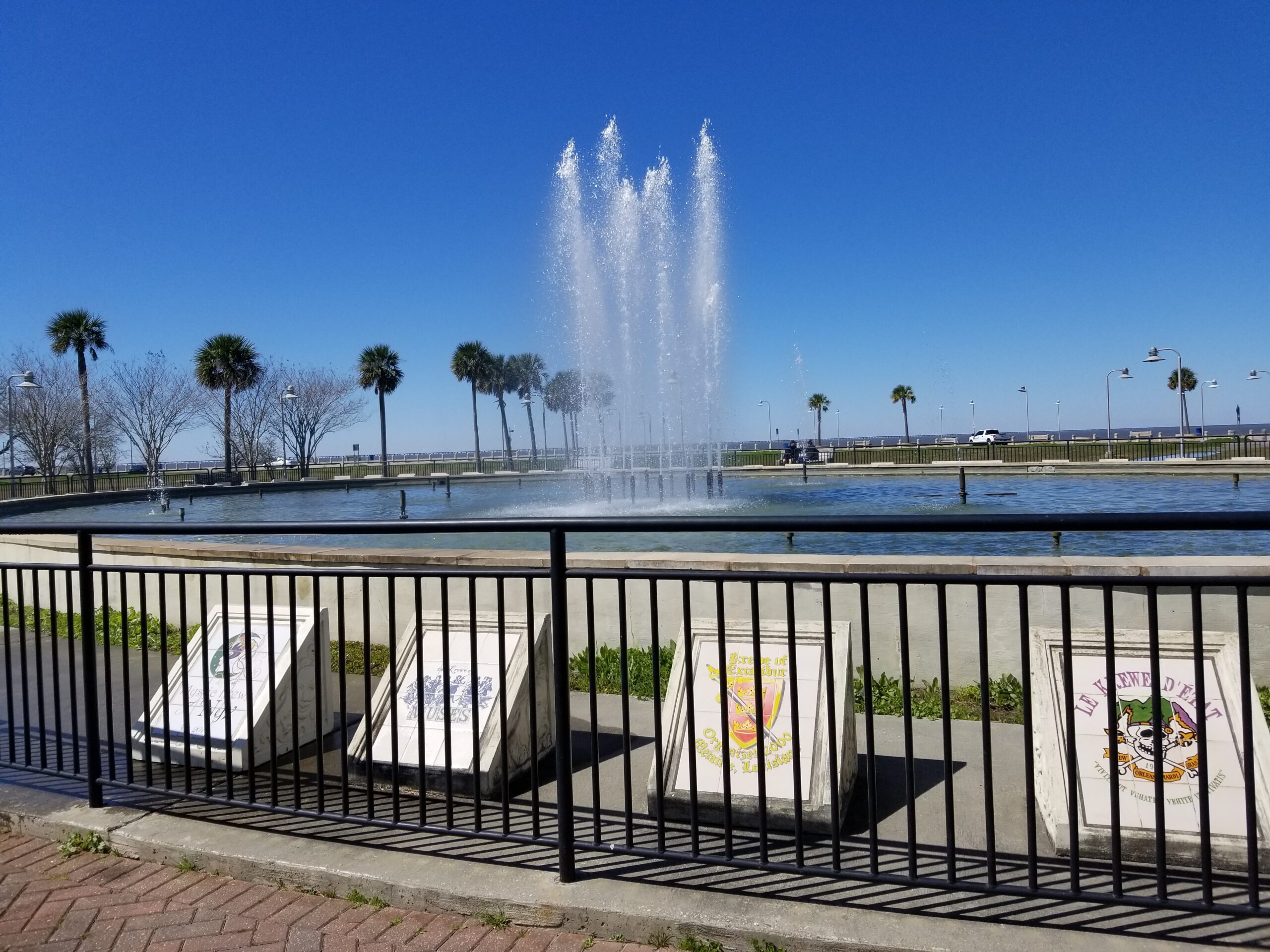 Pontchartrain Conservancy publishes a Southshore Recreation Guide map with 16 points of interest, including walking/biking paths, fishing piers, marinas, restaurants, fountains and more for a half-day excursion by the shore.