In the toe of Louisiana lies one of the world’s greatest contributions to music: the city of New Orleans. The trumpets and saxophones heard from the city’s infamous second-lines have inspired so much of the music we hear today — from jazz (New Orleans’ specialty) to blues, bounce, and hip-hop — its legacy on the sound of America’s music is unprecedented. This collection of articles explores the presence and impact of New Orleans’ music scene from the red lights of Storyville to the neon lights of Bourbon Street. And while the streets are silent from the effects of COVID-19, it is the perfect time to remember why music is so important to so many. New Orleans native and world-renowned artist Jay Electronica has always been inspired by his roots, and his sound has continuously changed over time. Madelynn Harbert reviews his latest album, A Written Testimony, here. This article was originally published on July 21, 2020.

Rap music is poetic, and in many ways, it is the music of the future. Since the 1980s, this genre of music has developed into one that gives a voice to those who would otherwise not have one, and one man has taken his voice and created a platform to influence our culture. Jay Electronica is an African American male artist who was born and raised in New Orleans, Louisiana. At the age of twenty, he packed up his things and travelled to Atlanta, where he dedicated himself to the teachings of the prophet Elijah Muhammad and became a registered member of the nation of Islam.[1] A Written Testimony, his debut studio album, was released on March 13, 2020 through Roc Nation, with the assistance of the legendary rapper Jay-Z. The music is poetic; with remarks from Minister Louis Farrakhan and a feature from Travis Scott, the sound is diverse and complex. It weaves in and out of hardcore rap and smooth rhythm and blues, offering listeners a dynamic music experience. The beats are lively and uplifting, not as in dance or disco music, but more so in a loud, smooth and steady way. This album is a fascinating one because its lyrics are inspired by the doctrine of the Nation of Islam, making it an extremely religious experience through rap. Jay Electronica’s album received praise, but it is also suffering through controversy due to anti-Semitic lyrics.

A Written Testimony is unique in the way that it perfectly balances different genres: rap, hip-hop, gospel, and rhythm and blues. The gospel element is the most interesting because the ten-song album opens with a religious sermon, rather than an actual song by Jay Electronica. In this first song, titled “The Overwhelming Event,” Minister Farrakhan preaches a sermon, in which he discusses the state of Israel, “the honorable Elijah Muhammad,” and “that the black people of America are the real children of Israel.”[2]It offers an interesting message because it brings politics and religion into a musical space, a practice that has produced some of the greatest records of all time.

The second song also begins with a clip from what sounds like a sermon, and the lyrics clearly highlight the struggles of not only black America, but also of the moral atrocities that are involved in the practice of slavery. Racism, as well as slave/master relationships are discussed in the rap genre often because so many rappers are African American, therefore they speak on their experiences of being black in a systematically racist country. The song then transitions into a record by Jay-Z, titled “Ghost of Soulja Slim,” and the theme surrounds race relations and the struggles of African Americans in a country built on systemic racism and widespread oppression. The song includes hard hitting beats from what sounds like a drum, some techno sounds and a loud combination of both voice and instruments. Jay-Z references slavery as well as Jim Crow laws in this verse, “my ancestors took old food made soul food / Jim Crow’s a trolls too / he stole the soul music / that’s the blood that goes through me.”[3]So there is a lot to unpack with these words, and during a time of amplifying black voices, it is crucial for these lyrics to be heard because they hold an immense amount of value. During a time of international unrest due to the continuous murdering of innocent black people by police brutality, Jay-Z’s words offer a unique perspective of the black experience. There is proof of this in American history; in the early days of the illegal colonization of North America, black people were slaves. Then, in the 20th century, segregation created a clear divide between blacks and whites. Today, during the most progressive time in the US, black people are victims of shootings, police brutality, and much more. Additionally, this song has a music video, with clear references to the Muslim community and black power, and old footage of African Americans on their quest to get equality. On the bottom right hand of the music video, there is a black power symbol, the black fist, which has been used to display black pride for decades. It is especially important today, after the murders of George Floyd and Breonna Taylor, because protesters and activists everywhere are using the symbol as a sign of unity.

While listening to A Written Testimony, it is essential to understand the backgrounds of both Jay-Z and Jay Electronica because they are clearly inspired by their upbringings. Jay-Z grew up in the slums of Brooklyn, New York, raised in a housing project after his father abandoned him and his family.[4]Similarly, Jay Electronica grew up in the Magnolia Projects of New Orleans and attended the all-boys St. Augustine High School.[5]Due to the culture of the city, he was able to join a marching band where he learned to play multiple instruments and found his passion in music. Both of these men were born into lifestyles where stereotypically, success is not found. But both men defied those odds and are constantly using their voices to affect change through music and society. Jay Electronica is one of the greatest mysteries in the music industry. He has been a well-known rapper for well over a decade, but only has one album. Due to his secrecy, many people speculate about his sexuality. Being a Muslim man, it only makes sense to bring in Jasbir Puar’s work discussing the Muslim community in queer times. In her book, Terrorist Assemblages, the author discusses the shame and exclusion that Muslims often feel because they are so wrongly associated with terrorism and are rejected from society in many instances.[6]The Nation of Islam is a community that suffers through much discrimination in the United States due to harmful stereotypes of terrorism. Jay Electronica weaves in and out of the hardships of not only being a Muslim in America, but a black Muslim in America.

Living in a city that is the birthplace of a musical genre is a magical thing. Jazz music is at the heart and soul of the New Orleans community, and so much of the culture is built around it. People travel to the Big Easy from all across the globe just to listen to brass bands and trumpet players, and for Jay Electronica, the city is one of his biggest inspirations. Growing up there, it would have been impossible to not be completely consumed by the music culture, which is why so many New Orleans natives go into a career in music. Although there are so many unique traditions that are specific to New Orleans, jazz music is special because of the international influence it has, and you can hear that influence in the beats of Jay’s songs.

After the first two songs, the album transitions into more traditional rap. The rapping is fast-paced and ever-changing, with strong instrumental beats. Because this is Electronica’s debut album, we don’t have other bodies of his work to compare it to, but it will be exciting to see what his next project will be and if he will continue the religious theme throughout the entirety of his career. 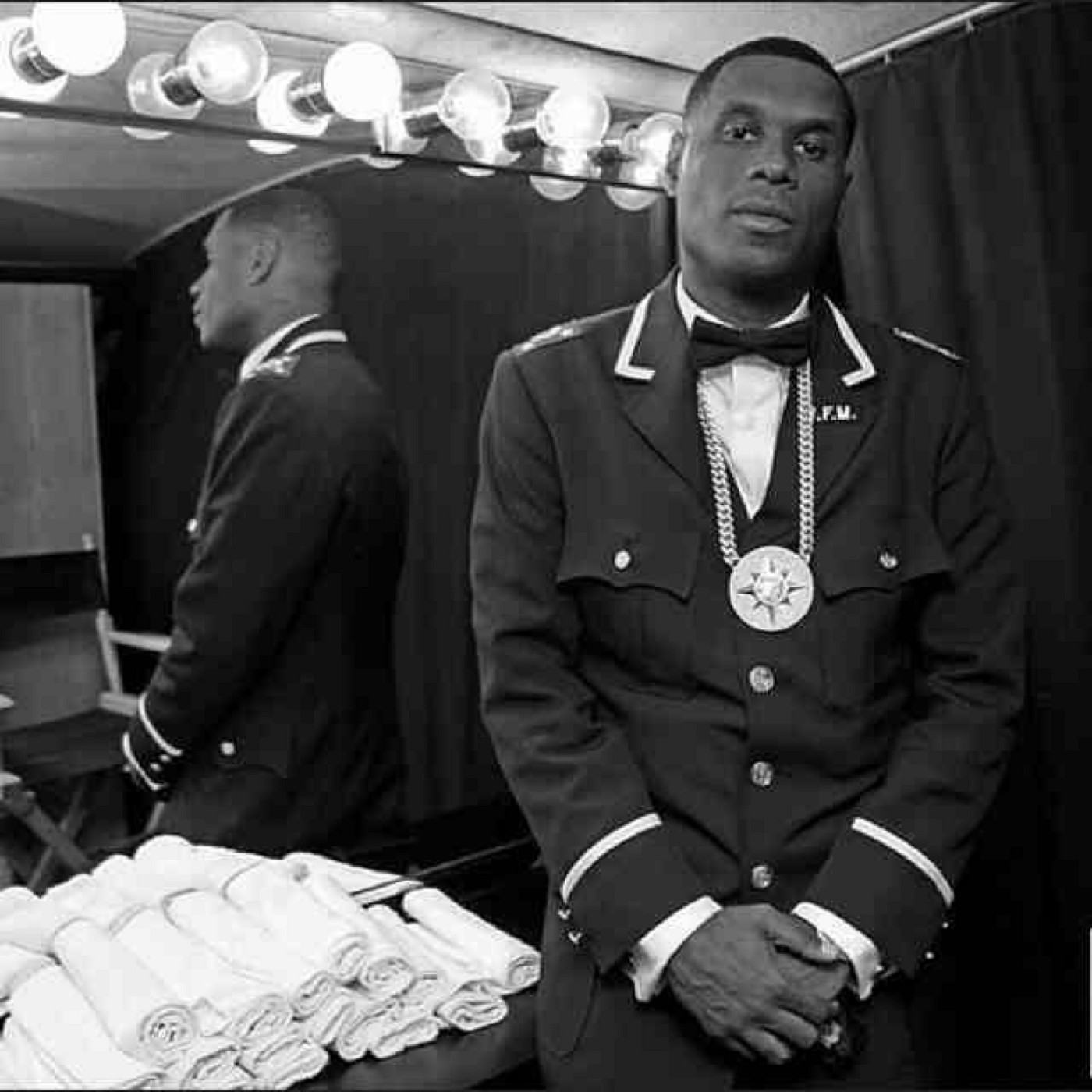 Give Light; A Documentary Bridging the Gap Between Traditional Wisdom and Modern Technology
Health
We use cookies to ensure that we give you the best experience on our website. If you continue to use this site we will assume that you are happy with it.Ok