Jazz Henry: Portrait of an artist

Editor’s Note: We want to send out a huge congratulations to Jazz Henry for being the first recipient of the Delfeayo Marsalis-formed new non-profit called “Keep New Orleans Music Alive” (KNOMA). 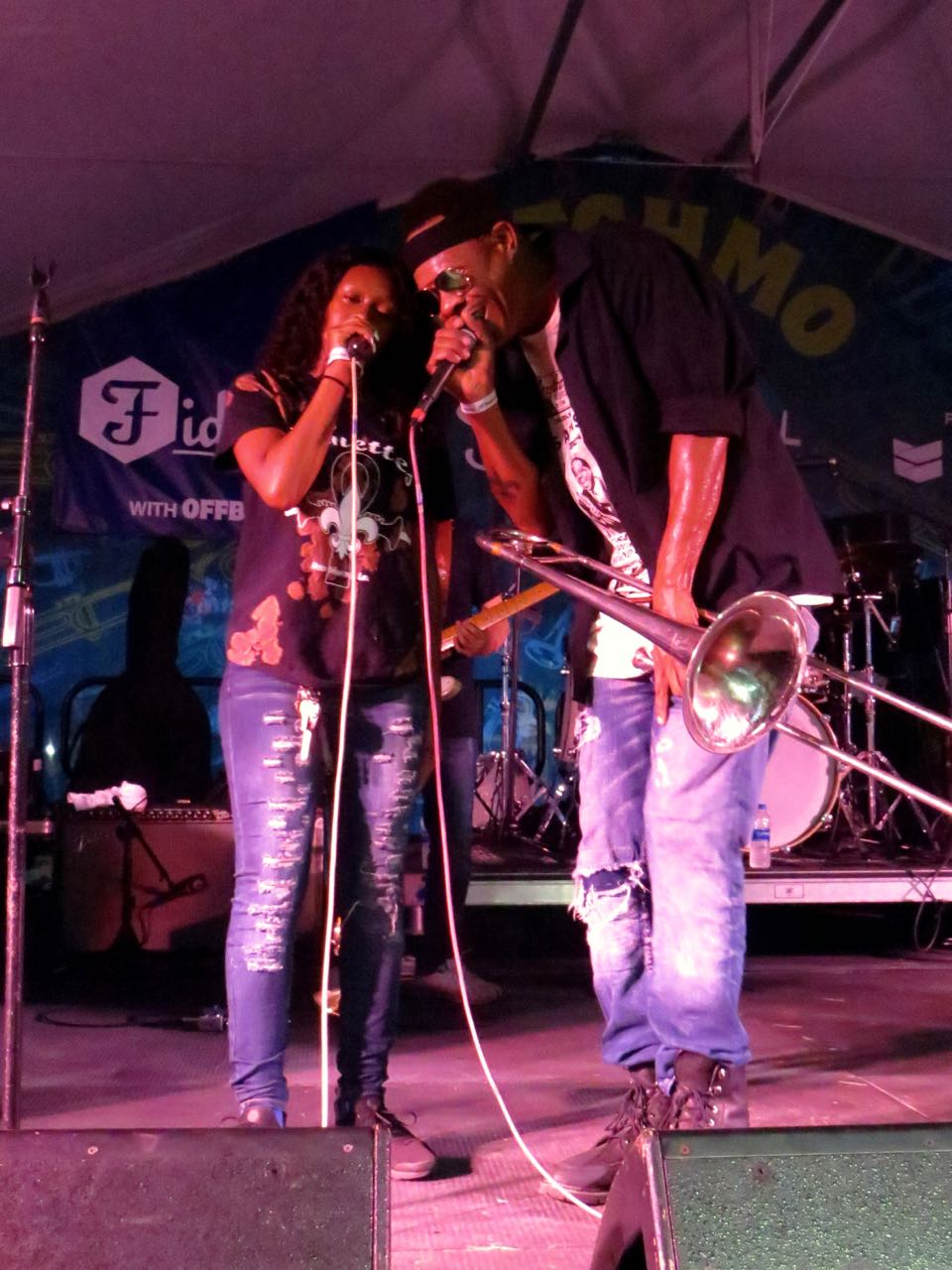 While Jazz Henry was not a part of the original Pinettes, her love for second-line parades and playing in a band made her a perfect fit for the group, which she soon joined and has never looked back. Jazz Henry, motivated by her father’s, Corey Henry’s, love for music, began playing around the age of 10. Jazz Henry attributes her lifelong passion for music as a key factor for keeping her out of the streets, and out of trouble, and as a result, is a huge advocate for fundraisers that supply the impoverished youth with instruments.  She has participated in such fundraisers in the past herself, as she actually began her venture into music by playing for a non-profit organization called “The Roots of Music.”

In her visit with our class, one of the most emphatic points Henry made was about the New Orleans musical culture.  Upon her first glimpse of New Orleans, Henry knew she wanted to be there, as, in her paraphrased words, the music, the energy, and the aura of New Orleans is unique and original compared to any other place in the world.

It is obviously not uncommon for music fanatics to be drawn to New Orleans due to its rich musical culture, but given the specific traditions of second-line and brass bands, Henry has even more reason to feel such a passion for it, and with a name like Jazz Henry, it seems just that much more fitting for her to stay in New Orleans.

Being born and raised in New Orleans, Henry was constantly surrounded by this music and culture, filling her heart with it and giving the city a very special place in her life.  She says that her favorite part of New Orleans is “playing in the second line,” which is the community organized parade that dances, plays music, drinks, and eats together every Sunday morning. Henry makes it blatantly obvious that her main concern when performing is just to have as much fun as she can and make sure the audience is experiencing the same energy, which is a direct result of New Orleans culture and the lively “go with the flow” mindset of the city residents. The second-line parades are a perfect example of this “fun-first” attitude and reinforce the importance of a strong community and a musical culture, helping shape Henry as the woman and the musician she is today. This unique tradition of impromptu neighborhood-run parades along with the impressive history of jazz and brass instrumental music in New Orleans specifically aligned with Henry’s interests as a brass musician.

Henry repeatedly reinforces the impact the culture of New Orleans and second-line parades have on her musical career through songs like “Ain’t No City,” which the Pinettes perform live at many of their concerts. The song emphasizes the unique party culture of New Orleans with lyrics about Mardi Gras, second-line parades, and all the other attributes that make New Orleans such a special city. Through this song specifically, Jazz Henry and the Pinettes truly make it clear how much the city has inspired them to put fun first and continue the musical traditions unique to New Orleans that caused them to originally pick up an instrument. 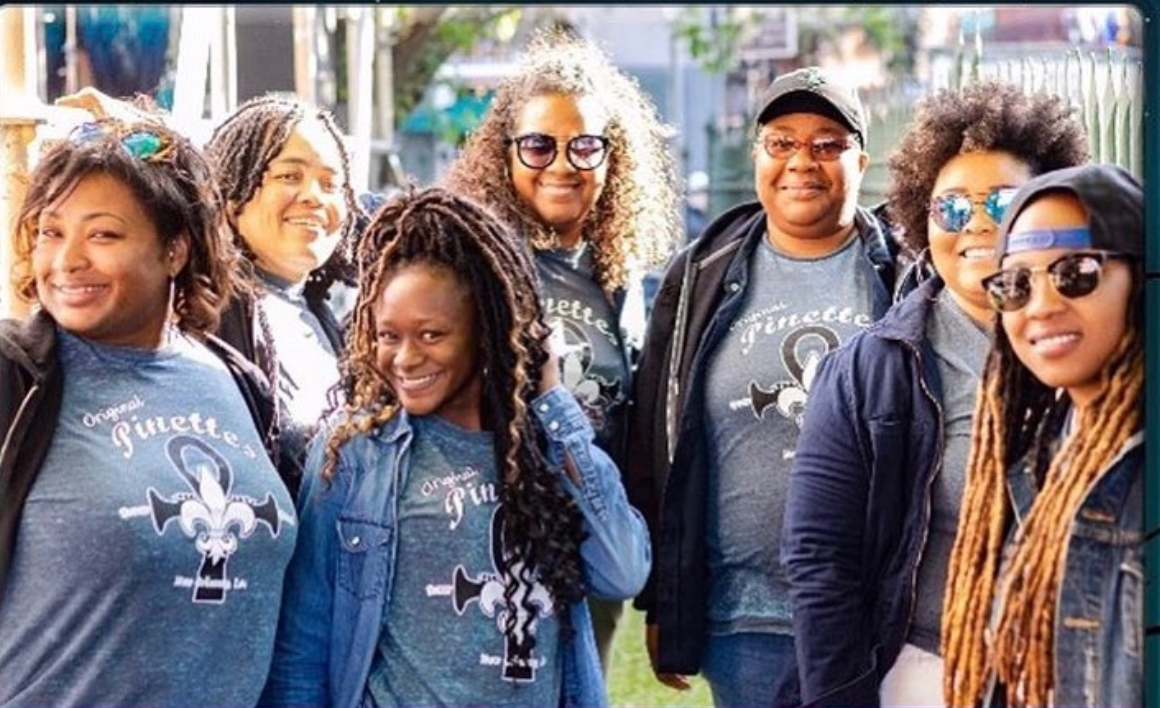 Henry also exemplifies her admiration for New Orleans through the settings in which the Pinettes play their music. You can often see the band playing in parades and on the street, demonstrating their appreciation for the city by giving back to the community by filling the streets with music. As New Orleans is a historically musical city, the Pinettes try to pass down the love for music to the next generation by engulfing their lives in it; the same way Henry was brought up to participate in second-line parades and appreciate music, making her the artist she is today. Without the next generation’s participation, the traditions and parades stop, emphasizing how important it is for the city’s communities to uphold these traditions and keep the party alive in New Orleans.

Henry’s work and participation in parades give off a positive vision of New Orleans, emphasizing the values and importance of community, tradition, and the celebration of music. As previously stated, New Orleans would not be the city it is without music, and that music cannot live through so many generations without community participation and the passing down of traditions. If the Pinettes and other brass bands decided to stop playing in parades and block parties, or the younger generation stops attending, the culture of New Orleans leaves with it, stressing the importance music has on the community and traditions in the city.

Jazz and the culture behind it are incredibly important to New Orleans. As Henry said herself, the people of New Orleans play music at all celebrations, from birthdays to Christmas to graduations to funerals, music is a part of the culture. Being a born entertainer and New Orleans native, Henry knows all about this, from her extensive musical experience to television acting, she has much experience. Her most notable acting experience comes from the HBO show Treme — a show taking place in the musically significant part of New Orleans, Treme. The timeline starts three months after Hurricane Katrina and shows members of the city trying to rebuild after the subsequent flood. Stars from The Wire, Wendell Pierce, and Clarke Peters also have heavy involvement in Treme. Jazz’s character is a student in Antoine’s class, who becomes uninterested in school after the death of a classmate to gun violence, who ends up coming around due to the music. Interestingly enough, it is noticeable how Henry dresses androgynously in the show.

It is not hard to find examples of Henry embracing eccentricity and androgyny in her personal style.  Eccentricity, in Royster’s form of thought, can be characterized as something that is “creative elusive rocking racial, gender, and sexual lines.”  The most obvious example of eccentricity represented in the Pinettes, and by Jazz Henry herself, is the fact that they make up the first and only all-female brass band in the world.  It is a testament to Henry’s willingness to embrace eccentricity, in that The Pinettes stands as the lone all-female Brass band group on the planet, and it sets a deviated standard from the norm, to encourage females to march in the second line.  She also embodies a form of androgyny through her clothing style and representation, consistently dressing in either gender-neutral or stereotypically masculine clothing, such as flat-brimmed hats, bandanas, and hoodies, which plays into her embracing of eccentricity.

Henry embodies the spirit and culture of music through both her music and her attitude towards life in general. Being such a strong artist in the only all-female brass band in the world, she is an incredibly important figure to the city of New Orleans but never lets this get in the way of her having fun and making sure her love for music and New Orleans culture is at the forefront. 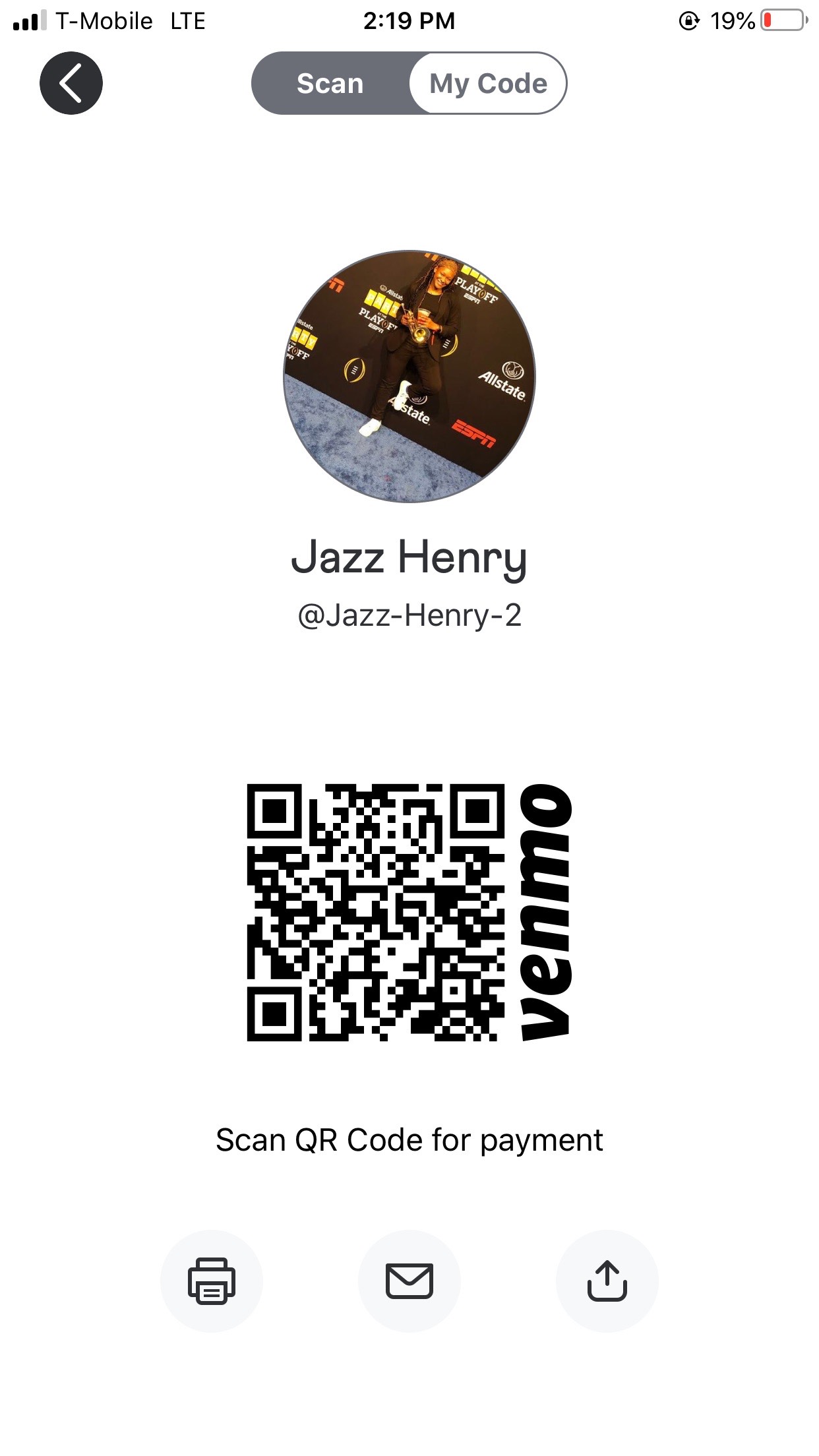