Car-free transportation in the Big Easy is hardly ever care-free. For the New Orleanian without a car,figuring out the best mode of transit from home to to the grocery can feel as challenging as choosing what recipe to make. Amid time-shortages, potholes, frequent showers, and Louisiana heat, choosing the best form of car-less transit can be tricky. This grouping of articles explores and appreciates the different forms of transit in New Orleans, no driver’s license or car necessary. One transportation installation, the “Blue Bikes” of New Orleans, as Alexa Kravitz explains in this January 22, 2020 article originally published on NolaVie, is nothing short of public art. 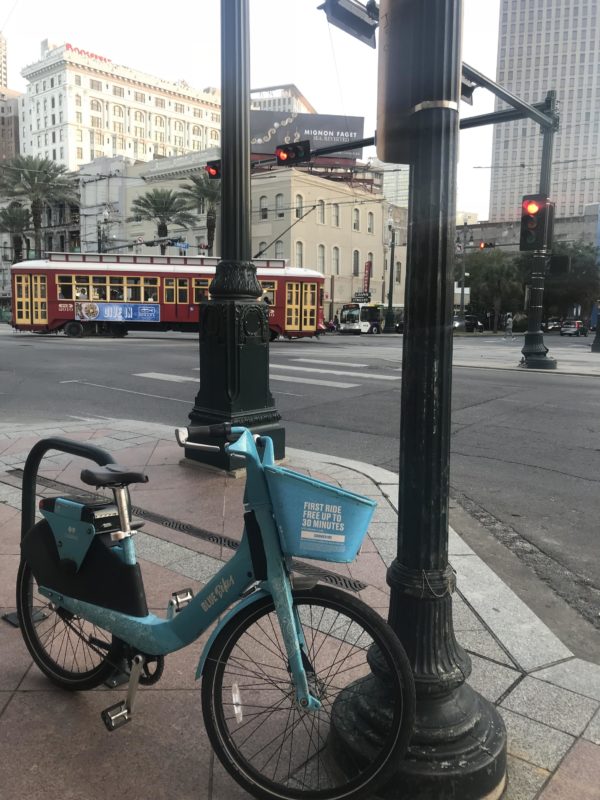 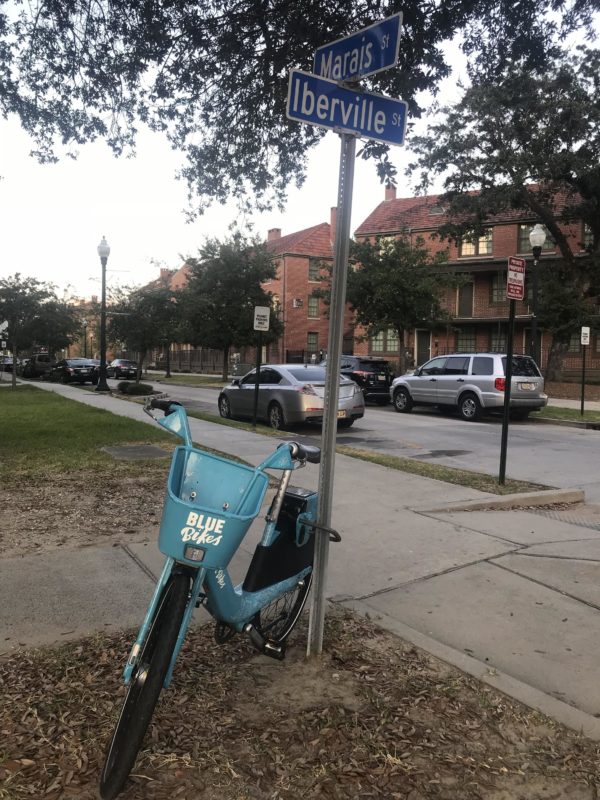 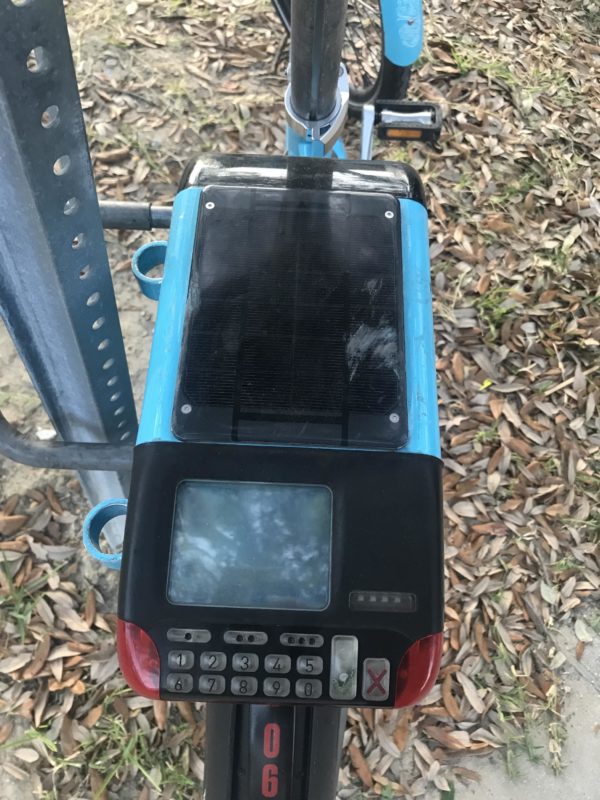 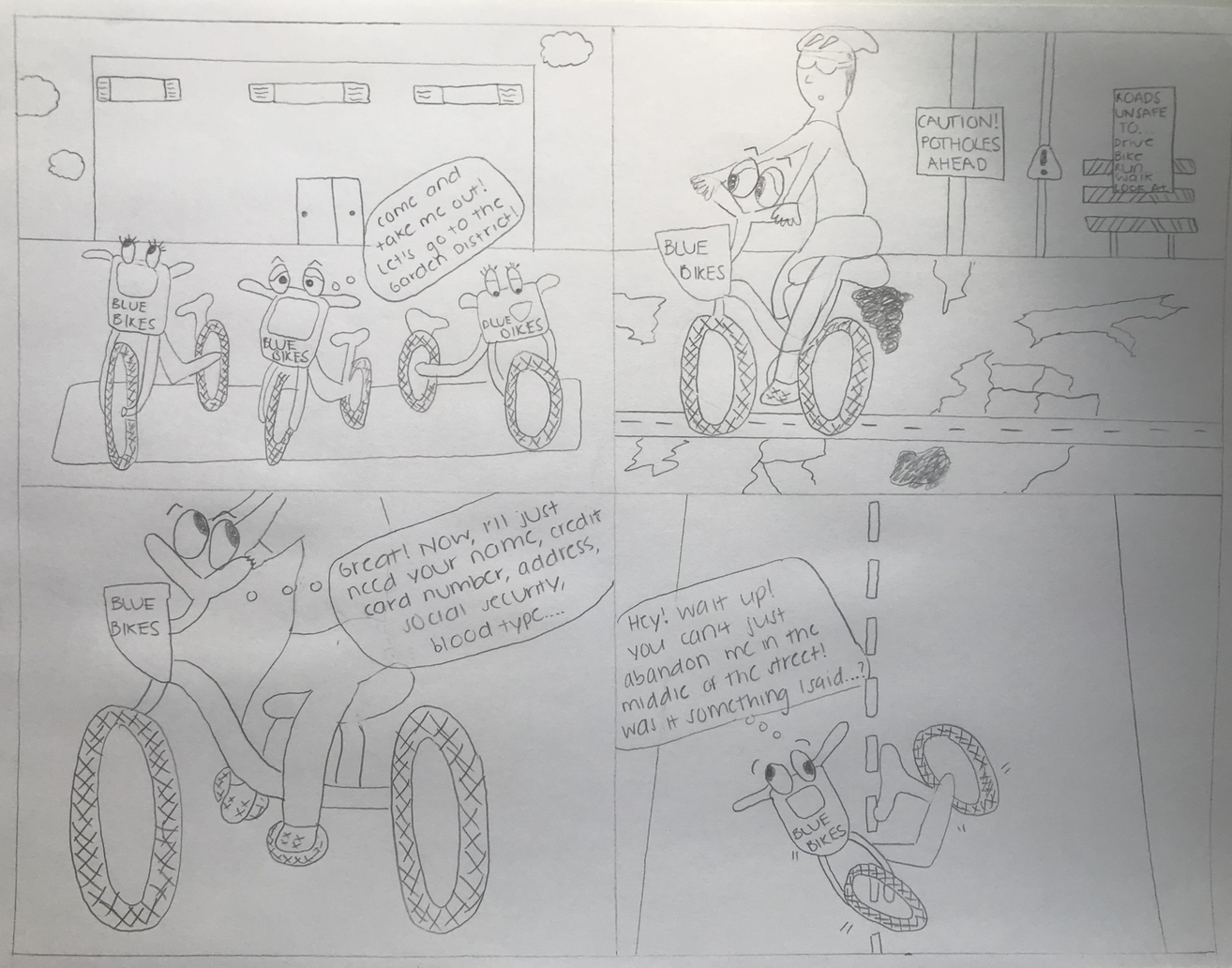