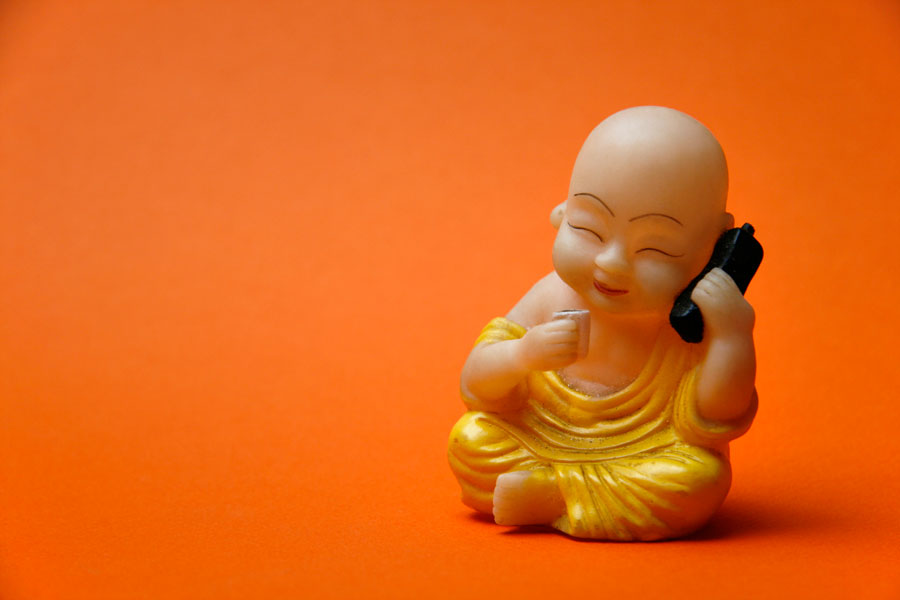 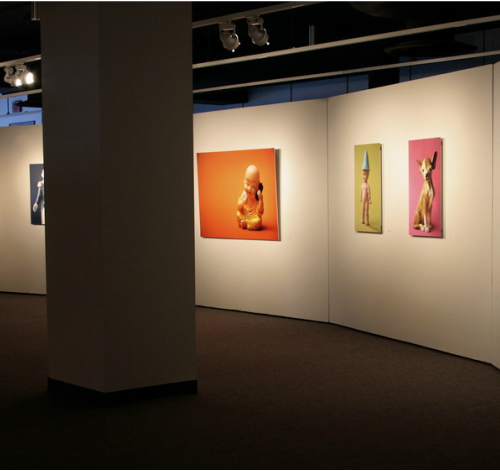 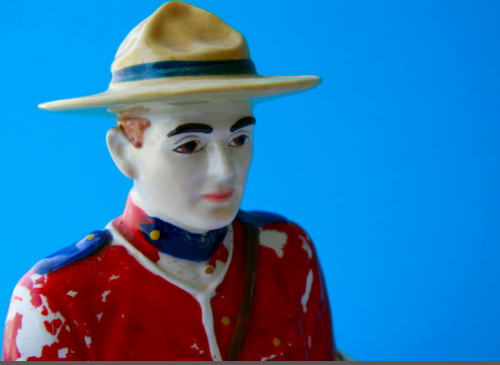 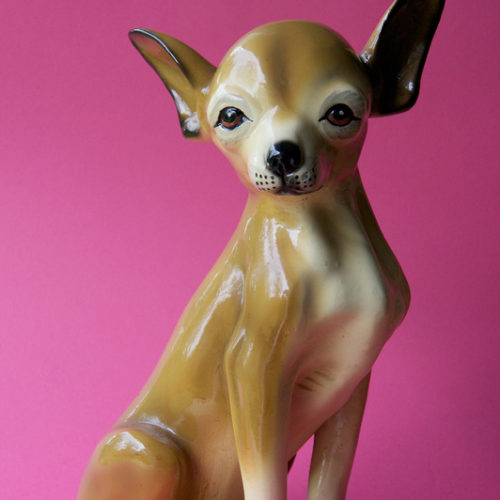 Everyday Wonder: A virtual stoop night for these times
Audio and Podcasts