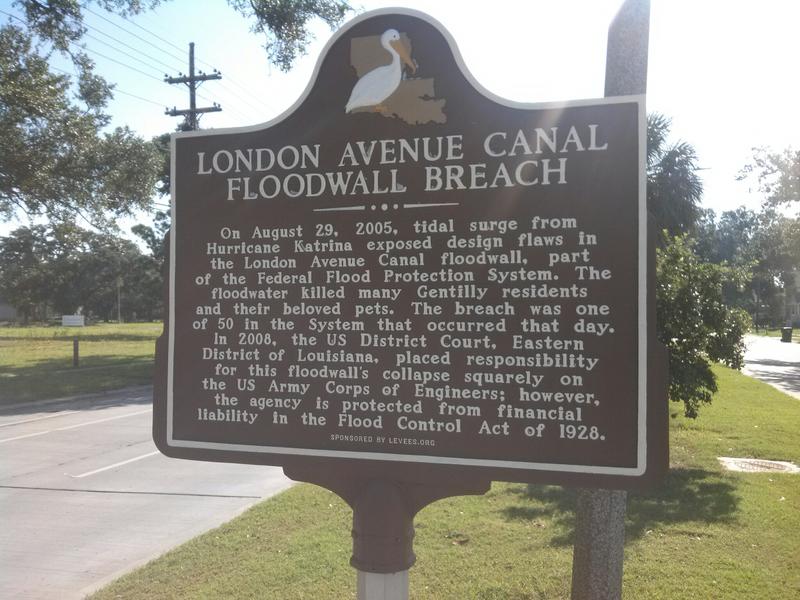 Do you worry about coastal erosion: Voices from The Listening Post
Audio and Podcasts