What do you know about coastal erosion: Voices from The Listening Post

Each week on their WWNO radio segment, TLP explores issues ranging from healthcare and WhoDat, to tattoos and transportation. Listeners are able to contribute via TLP recording devices at local libraries or via a text messaging service, which then became source material for these programs. This piece aired on March 27, 2014. 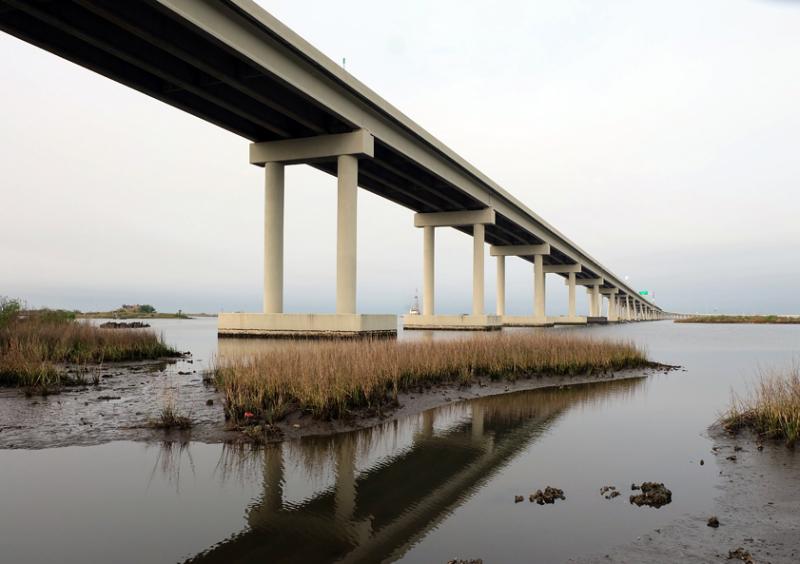 Louisiana has 40 percent of the nation’s wetlands. A combination of man-made and environmental factors are causing more than 25 square miles of that area to disappear annually.

For the past 33 years Windell Curole has been the general manager of the South Lafourche Levee District, which helps provide flood protection from storm surges.

“This is all terrible. It’s just bad. There’s no two ways about it,” Curole says. “To lose your home, your community. To have your community die before you die — that’s what these people are seeing.”

As part of our project we’ve placed digital recording sculptures at the Norman Mayer library in Gentilly, HeadQuarters Barber Shop on Broad Street, and for this segment, at a Louisiana Water Month event in the Bywater.

This week we asked people:

1. Are you concerned about coastal erosion? Why or why not?
2. What questions do you have about this topic?

Everyone who responded said that yes, they were concerned about coastal erosion. Here are a few of the responses we got to the other questions:

“New Orleans is a gumbo pot and one day we’re all going to be sunk by water.”

“The loss of the wetlands is primarily caused, in my opinion, by the desire to channel the Mississippi river.”

“The coast is eroding. We need to act now, and the government doesn’t seem to be doing too much.”

“Louisiana is my only home and coastal erosion could mean the end of it in the near future.”

” We are losing valuable land with foliage that could help buffer during a hurricane.”

“New Orleans is rooted in a unique heritage that could not be relocated.”

“What plans exist to relocate communities affected by erosion?”

“How long do we have before we have reached a tipping point and can’t reverse the problem?”

For the last word in our program let’s travel down LA1 and hear from a person who has a lot riding on the future of the Louisiana coast. 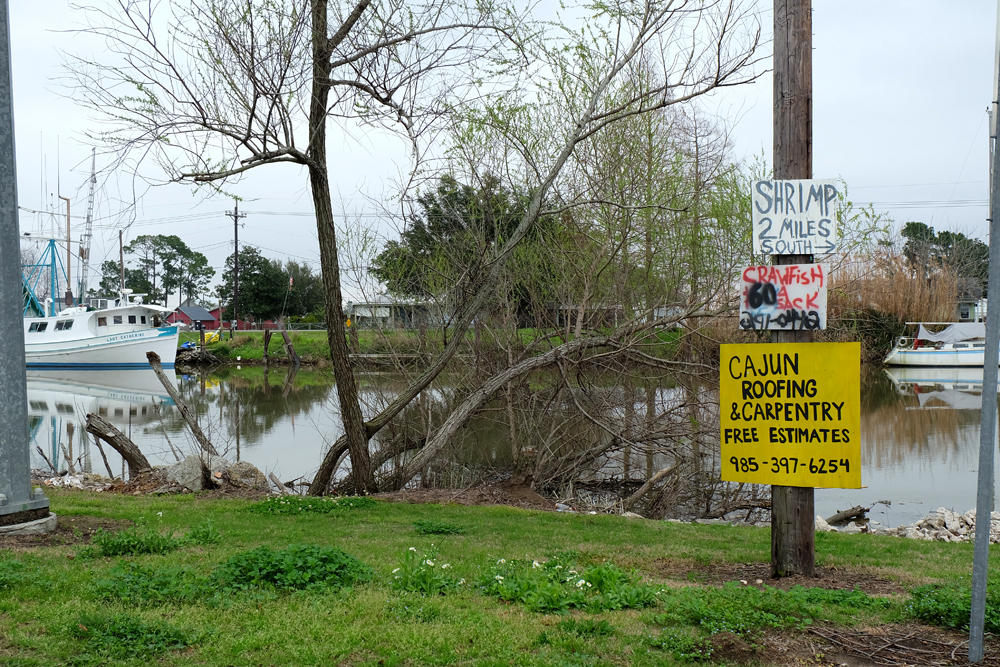 Coastal communities are at risk of losing their culture as well as their homes.(Photo by: JESSE HARDMAN)

Ted Falgout is the former director of Port Fouchon, and a resident of LaRose, where he farms cattle and alligators. Like many living along the coast, Falgout is trying hard to balance his love of home with the realities of the changing coastal narrative.

“What’s at risk is our ability to live here,” Flagout says. “We’re worrying about the shrimp and the crabs and the oysters and oil, rather than the communities and the ability to sustain ourselves, when we can do very meaningful things. There are going to be losers. There are going to be people who are impacted, and if we can’t come to grips with that, then we’re in trouble.”