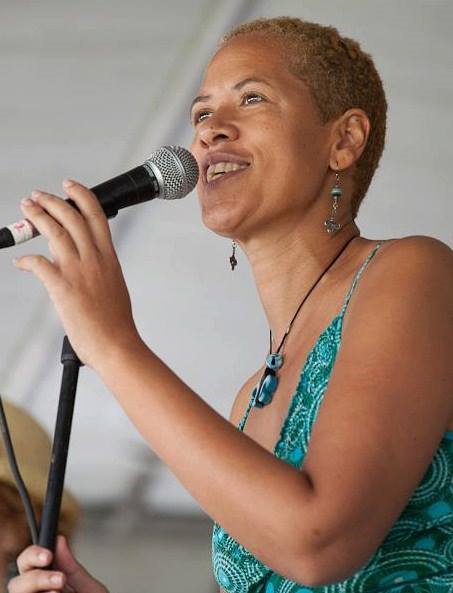 Margie Perez, the individual and band, has been “climbing the ladder to New Orleans musician success” for 16 years. Starting as a singer-songwriter with her self-titled band, Margie Perez,  she performed on Frenchman street. She also worked her way up to becoming the award-winning lead singer of her second band, Muevelo. As she moves up in the music world, Perez is not one to leave anyone behind. Embracing the full notion of a band, she works with her fellow bandmates, and she ensures that they are fairly compensated for their hard work.

Perez’s decision process for accepting a gig at a bar or club always starts with the same question: how can I split the profit evenly among my band members, and would these profits merit their hard work? Dividing the profits equally may seem like a no-brainer, but sometimes the most well-known band member receives higher pay for their name recognition. There were times where Perez could have taken a gig and gained a solid profit individually, but she would only accept it if her band members would earn the same. 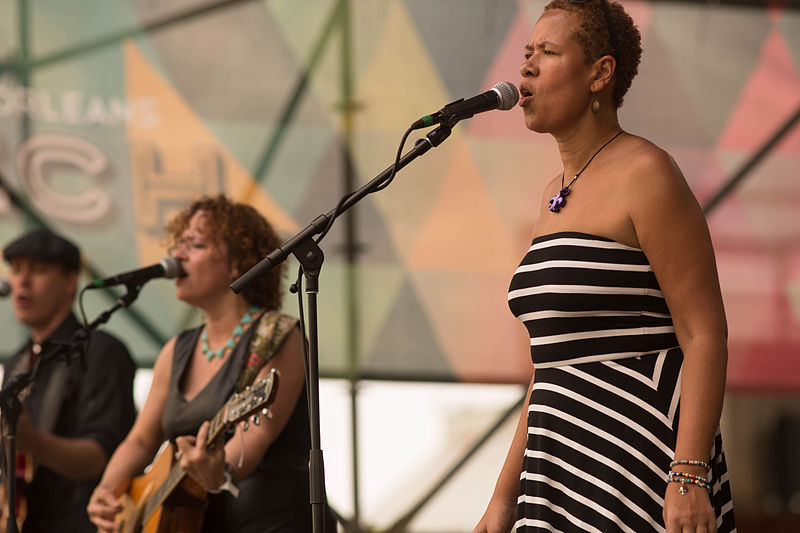 Perez’s most profitable and enjoyable gigs are for energetic festival crowds bopping to the music. Festival gigs have a set payment, while profits from gigs at bars and clubs require a packed house and relies on patrons to empty their pockets on drinks and tips. Unfortunately, the festival circuit is shut down for 2020 due to COVID-19, leaving Perez and her bands to scramble.

Amidst this disaster, Perez was surprised to see an outpour of funding and support for musicians on Facebook groups. This moment reminded Perez of the solidarity and connection expressed by their supporters, particularly at a time when people are at full emotional capacity. Facebook also functions as a performance platform on which Perez and her neighbor Sula belt their hearts out on their weekly live-stream. These live-streams keep Perez’s voice active while letting her continue to release music and receive supportive reactions from her audience.

Solidarity with local New Orleans musicians is important now more than ever, as there is not much support coming from the city’s government funding. Perez reflects on this, explaining that “I don’t see the city helping us in any way. So we pretty much have to figure out how we’re going to do it ourselves.” Now is the time for the New Orleans community to come together, support local creative workers, and help them come out of the COVID-19 situation without many bruises or scratches.