How one New Orleans musician, Alex McMurray, is adapting to live streaming 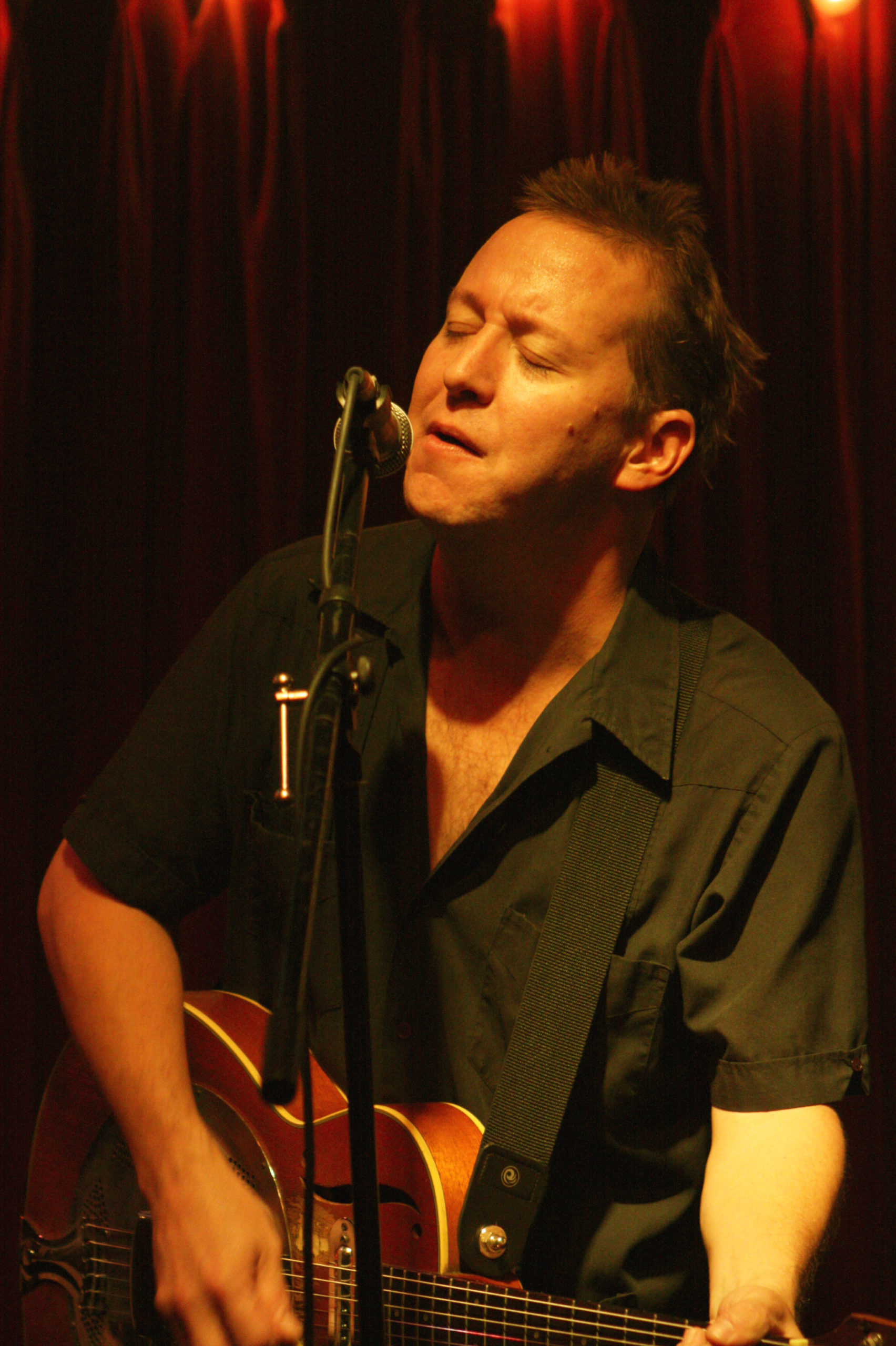 A photo of Alex McMurray. (Photo by Bob Adamek)

Alex McMurray is a guitarist and respected songwriter based in New Orleans. McMurray began his career during his time at Tulane University in which he developed a passion for performing live in the local bars and clubs and ultimately realized this could be a financially viable career path. McMurray details how the music industry in New Orleans has shifted over time to mirror the direction that the rest of the industry is headed. Musicians and performers greatly rely on live concerts, festivals and gigs to support themselves, and McMurray described how a typical week for him is playing five-plus live shows per week. With the income from playing live combined with the income from songwriting, McMurray has been able to live a sustainable lifestyle. However, when the pandemic suddenly hit and live shows were no more, McMurray, like many musicians, found himself in a challenging situation.

McMurray explained that his last live gig was March 13th and many of his fans and supporters who attended the show were in denial that this was the last time (for a long time) that they were going to see McMurray play; McMurray on the other hand was fairly certain that this was not going to be a two-week ordeal. McMurray quickly realized that many musicians were transforming their live performances to live streamed performances in order to generate income. He described how it was initially challenging to adapt and pivot to the new reality of live-streaming concerts on various platforms such as Facebook and YouTube; “…I’ve never been as stressed out as I am before these online shows…I feel like, like I’m going on in Carnegie Hall.” McMurray attributed this stress to the fact that during these live streams “…you don’t know who’s watching you…”, in comparison to a typical in-person live show where the musician can actually visualize the audience in front of them.

In terms of financials, McMurray stated that he feels somewhat lucky that he is married to someone who has a full-time job because the money coming in right now from performing live gigs is a little less of a guarantee in comparison to his wife’s stable salary. Livestreams do not require an entrance fee like a venue typically does, so any revenue generated from livestreams comes from virtual donations through PayPal or Venmo. The reality of the situation, as McMurray describes, is that there is not a specific answer right now in terms of when live shows are going to return. However, in the time being McMurray and his fellow musician comrades have found some comfort in performing live streams.