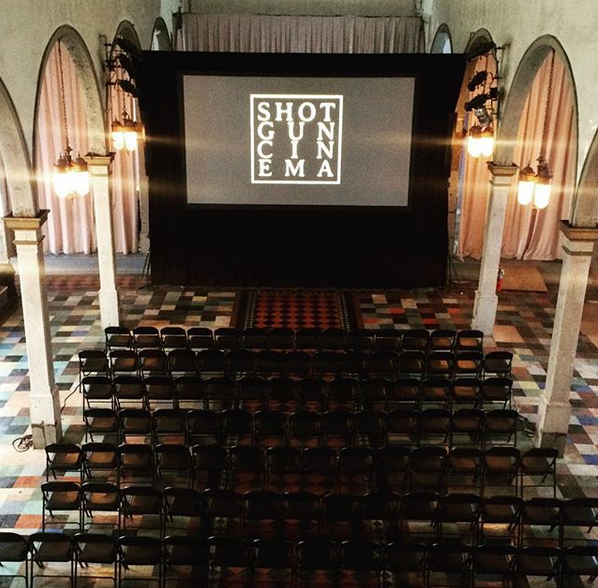 Travis Bird is the executive director and co-founder of Shotgun Cinema. Through their series, Full Aperture, Shotgun Cinema does something that many do not — they project films, and we are talking analog films. “We put the projector in the middle of the room so people can see the projectionist and hear the projector,” Bird said. The performance of projecting film is interesting because in a traditionally ideal scenario, nobody knows that the projectionist is there. It takes a mastery of the craft and of the equipment for everything to go according to plan.

Bird actively recruits possible projectionists, for both analog and digital projections, in New Orleans with, essentially, an open-door policy. “When I’m in the shop; when we having an event…Just show up and introduce yourself,” Bird says. Through this open-door policy, he has been able to plug projectionists into the circuit of film festivals. This is, of course, after he has taken them under his wing and shown them the many intricacies of film, digital and analog projection, and the inner workings of the machines he runs and repairs when possible. Bird has taken on a mentor-role in order to keep public movie watching alive, especially in the South where Bird feels that the tactile feel and style of film is not as preferred when compared to the movie-centric spaces of Los Angeles or New York City.

When asked about how the film festival workers felt they were being supported during the pandemic, Bird understood of the difficulty of the situation for all the people involved, from the top to the bottom. “Film festivals are barely getting by themselves, and there’s not as much of an enemy for film festival workers,” Bird said. The focus is more on keeping the industry alive than on competing for work opportunities. When workers get into the circuit of film festival work, they get to know each other. Not every face is a familiar face because the workers tend to get off the circuit once they can find a location to hire them permanently, but the feeling of solidarity is still prevalent. All of the people working have the common goal of putting on a successful show. They unite behind this purpose as well as the craft itself. 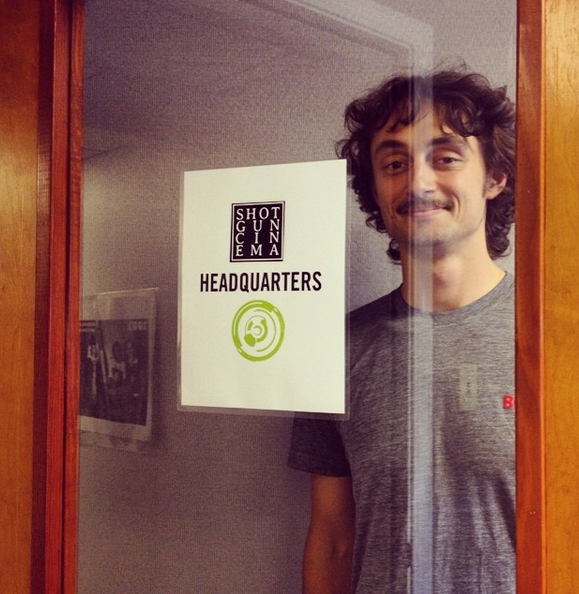 Bird also attributes this unity among film festival circuit workers to the lack of ownership within the film festival industry. In the 1940’s, there was a court ruling that separated the ownership between film producers and film exhibitors. This was done in order to stop the big-brand studios in Hollywood from dominating the entire industry. Bird goes into detail about this, saying, “Film exhibitors really have very little power because the producers own the film. They have all the leverage. It’s a huge structural imbalance that we just don’t really have a lot of say in at the moment.”

While there may not be enough leverage for the film festival workers to change what they want to change, their craft can still be highlighted for and appreciated by the public. Whether creating a seamless viewing experience from the projectionist booth at a digital cinema, or placing the film projector in the middle of the room for all to see and hear the history pulled through that machine, Bird welcomes newcomers to the world of film. It’s his passion. It’s his exploration. And its his way of giving to a community that may never see him.

Joy Clark: What you know is only half of it…
Artists

Daniel-Joey Oakley: The man of many talents and one dream
Artists