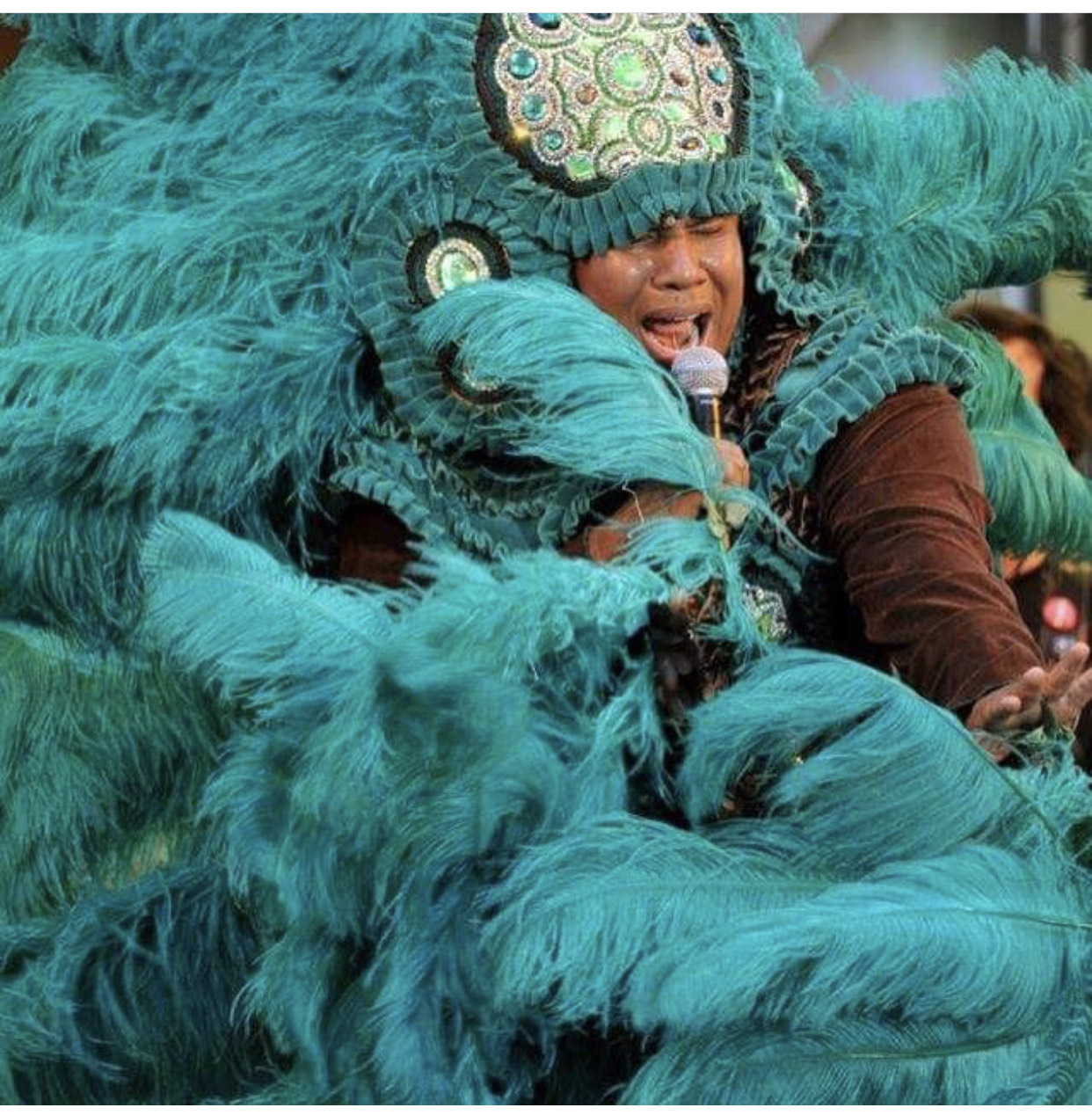 Currently, the presence of systematic racism within the U.S.’s criminal justice system represents a topic of heated debate and protest.

Not only does systemic racism plague America’s criminal justice system, it is also ingrained within our nation’s job market, and particularly the film industry. Big Chief Brian Harrison Nelson, a New Orleans Mardi Gras Indian, filmmaker and local musical artist, sheds light on this systemic racism within both the New Orleans and Hollywood film industries. He puts his identity of being a Black man in America at the forefront of his artistic work. When interviewed by Dr. Vicki Mayer about what he does, he described that first and foremost he is, “a Black man trying to survive in America.”

Attending the prestigious film school at USC, Nelson was one of the few Black students in his class. He explained his experience there as a “cultural exchange,” where he learned but also taught. Nelson says that his peers and professors “learned a little something about the things Black people… especially Black men have to face in America.” While Nelson educated his peers on how his identity has impacted him throughout his life, Nelson faced discrimination from others. He describes one instance where he had to retake a test because his white peers and professors thought he was cheating when he received a good grade. The new test they administered was different than the original exam that he and the other students were asked to take.

The discrimination continued. When wanting to produce one of his documentary films on New Orleans Mardi Gras Indians, the independent production company that invested in Brian wanted a white man to direct instead of him. When a production company came to film the Terminator in New Orleans, Nelson was supposed to be a shoe-in as Arnold Schwarzenegger’s assistant, but he was turned away because of the color of his skin. When on a production set in Hollywood, Nelson was told that he made another crew member “uncomfortable,” and voluntarily resigned.

To support Black artists within New Orleans, you can look to Nelson’s documentary film, Keeper of the Flame, highlighting Nelson’s experience with the Mardi Gras Indians through a flood-ravaged New Orleans. The trailer is linked. Nelson also has a film highlighting the Mardi Gras Indian Queens that will be released after Mardi Gras 2021. Finally, look out for his upcoming song release, “Who Dat Call The Police” which will be released in August of 2020. The song is a Mardi Gras Indian – Bounce HipHop hybrid tune that tackles the problem of police murder of Back people.