What are you giving up after carnival: Voices from The Listening Post

Each week on their WWNO radio segment, TLP explores issues ranging from healthcare and WhoDat, to tattoos and transportation. Listeners are able to contribute via TLP recording devices at local libraries or via a text messaging service, which then became source material for these programs. This piece aired on February 19, 2015. 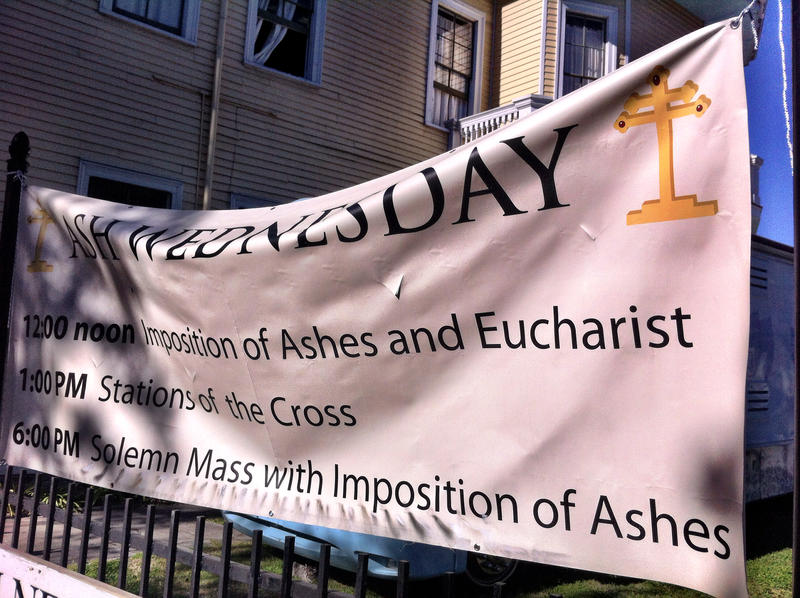 WWNO’s Listening Post project asks questions about local news in New Orleans and the Gulf Coast and reports back on the community’s response. This week the Listening Post atones for the excess of Mardi Gras by asking people what they plan to give up for Lent.

If you’re religious and a Catholic, you might observe the 40 days of Lent, which starts the day after Mardi Gras. Gregory Aymond is Archbishop of New Orleans. He’s seen his fair share of bleary-eyed Ash Wednesday service attendees.

“Certainly some of our morning masses downtown, there would be people who pretty much partied all night. But they still want to come in on Ash Wednesday and begin the Lenten practice. And I certainly honor and respect them for that,” Aymond says.

If you’re not religious, you might just use the weeks after Mardi Gras to dry out your liver and catch your breath. But moderation and quiet reflection can be tricky in this city.

Every time we do a segment we send out questions about our topic via text message. Here are the responses we got to our questions about giving things up after Mardi Gras:

“Giving up giving up stuff”

“Nothing! Taking the best and leaving the rest”

“Who is thinking about that so soon? I am just trying to make it through the Mardi Gras festivities. Quickie answer: no meat on Fridays like everybody else.”

“I don’t give things up, I only start them”

“Film production. It disgusts me that we pay these people to come here and trash our city.”

“There’s a joke in here somewhere…or maybe “its ideals”

“not valuing all lives equally”

Like a lot of people, the Listening Post team is going to try to be a little less attached to the Internet during Lent. Archbishop Aymond says that these days, that’s a common practice. 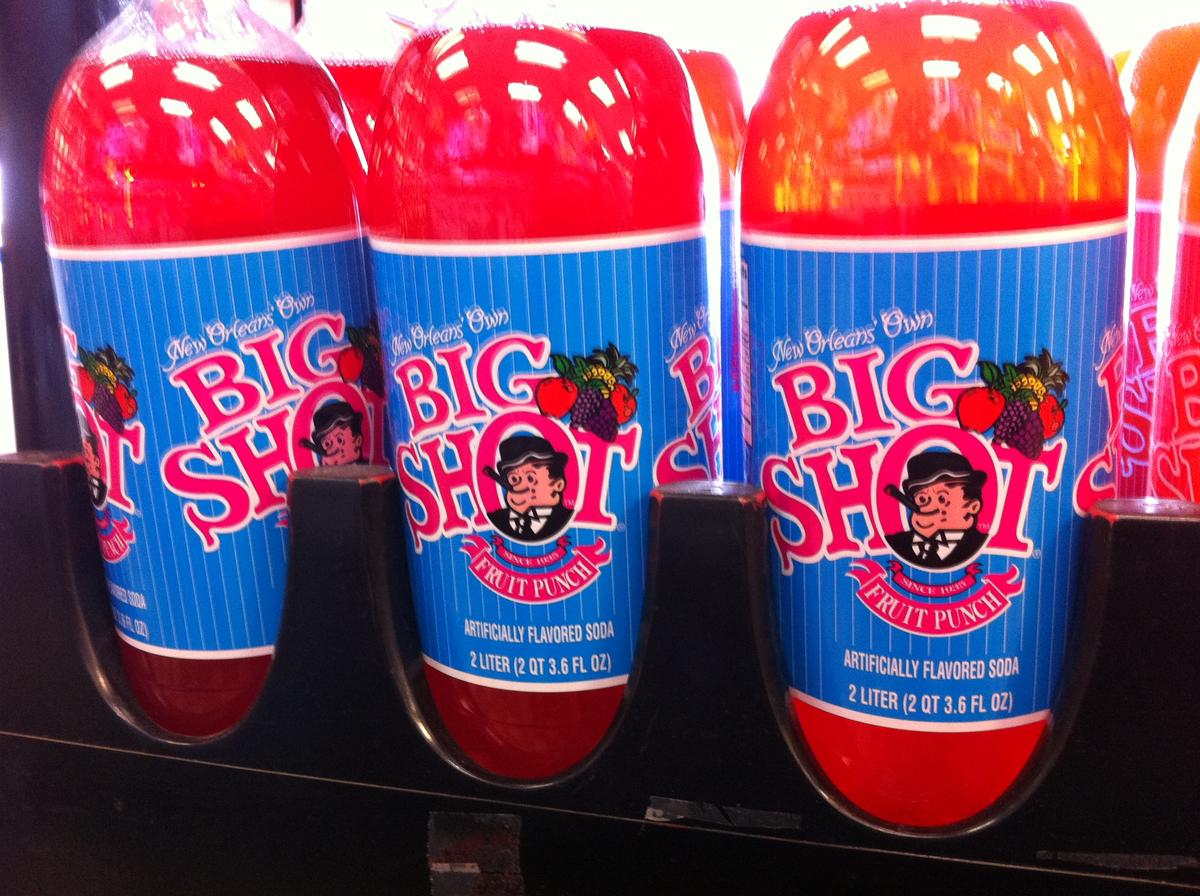 “Make a commitment that for a period of time during the day that we will put away our electronics, our cell phones and texting and email, and just be quiet for, like, 10 minutes. I think nowadays that, for me, is one of the best forms of penance during Lent. Sometimes when I’m driving I say, ‘Going from here to there I’m not going to use my cell phone. I’m going to use it as a time just to be with the Lord.’ And that’s a real sacrifice for us today,” he says.

What’s your New Year’s resolution: Voices from The Listening Post
Audio and Podcasts