Where do you spend time outdoors In New Orleans: Voice from The Listening Post

Where would you add a park in New Orleans? City Park has started construction on an 18-hole golf course despite protests from locals. Though this is a good way to create revenue, many questions have arisen about this 3rd, local golf course. Find out more here! Originally published: Oct 17, 2019.

Each week on their WWNO radio segment, TLP explores issues ranging from healthcare and WhoDat, to tattoos and transportation. Listeners are able to contribute via TLP recording devices at local libraries or via a text messaging service, which then became source material for these programs. This piece aired on March 19, 2015. 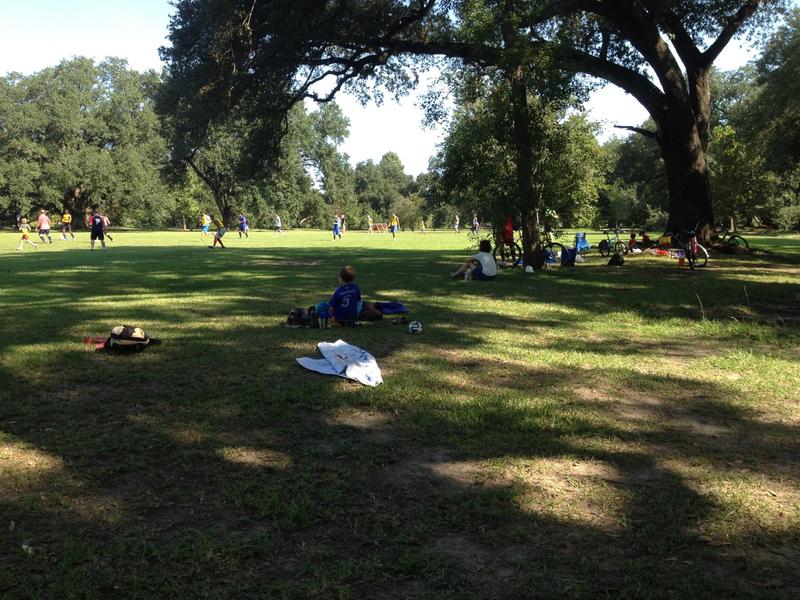 We asked you to text us a picture of your favorite outdoor spot in New Orleans. Here’s what you sent! (Photo provided by: The Listening Post)

It’s spring, and a lot of New Orleanians are headed to City Park, including the overgrown area that used to be a golf course before Hurricane Katrina.

Now, the City Park Board of directors is on its way to restoring the 18 holes. The park has to raise its own money, and the golf course will charge a fee. But some people prefer the open space. Scott Howard is with a new group called NOLA Parks for All. 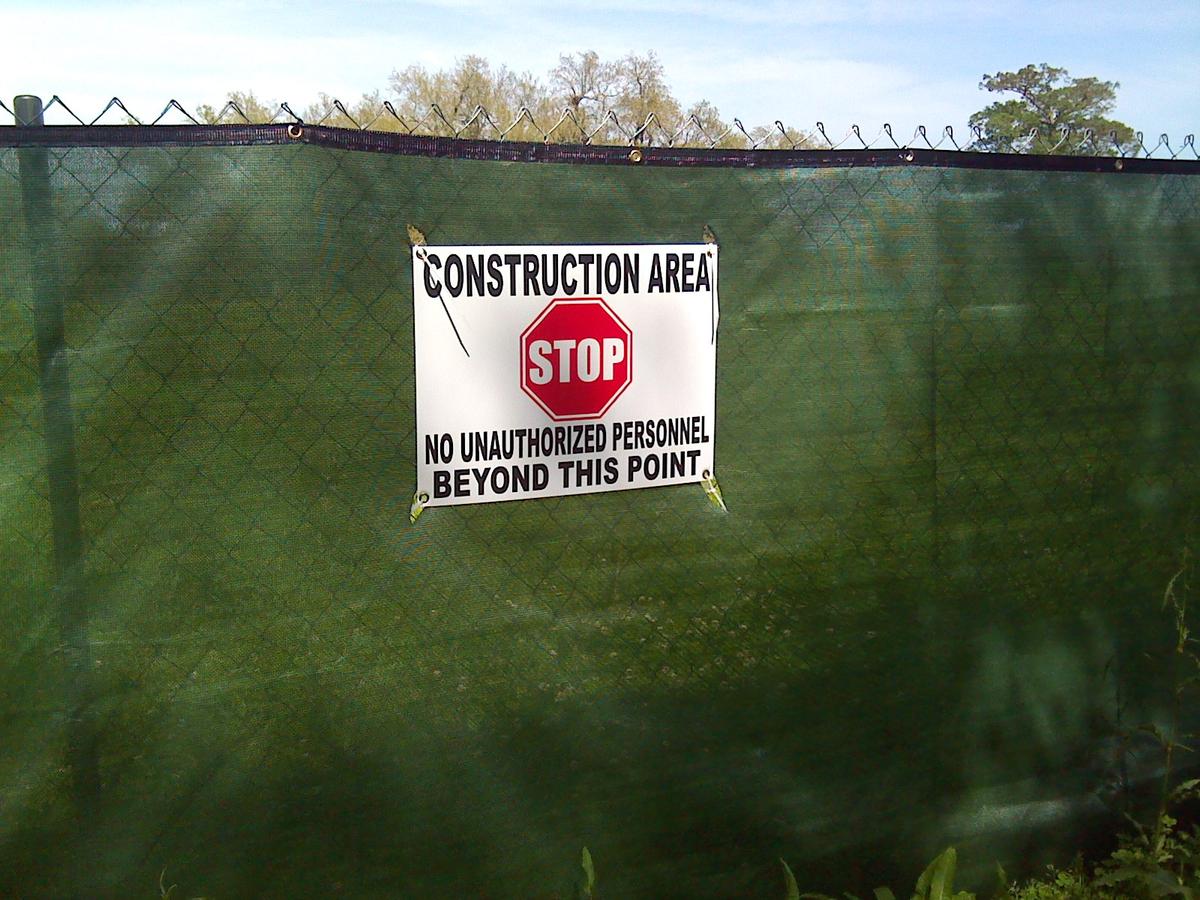 Despite protests, construction is set to begin on the 18 hole golf course in City Park. (Photo by: Kate Richardson)

“I know that from the park’s point of view, this is going to be an incremental fund raiser. On the other hand, a lot of people are very concerned about, do we really need a third golf course? This is a beautiful wilderness area that’s sprouted up over the last six, seven years. Why can’t we keep that?” Howard says.

Three years ago another dispute led to the closing of the city’s only skate park. But now there’s a new city-approved spot: Parisite. It recently opened under the 610 overpass near Paris avenue.

Every time we produce a segment we send out questions about our topic via text message. Here are the responses we got about parks in New Orleans.

“Safe spaces for kids to play. Green space for all to enjoy. Cleanliness and beauty”

“I wouldn’t add a park in the city. I would leave the parks we have as is. The people who want a golf course should have to find a spot for it, not the people who just want to keep what we already have.”

“Central city. A nice and well monitored playground with lots of green space”

“Warehouse district/Loyola corridor near the expressway”

“Claiborne/Earhart/Broad area in anticipation of expressway tear down, highway to boulevard plan, and maybe someday losing I10 altogether. Include connections to increase walkable & bikable options, playing fields, enhanced natural wetland area for unprogrammed use and flood protection, with new mixed-use, small scale redevelopment that backs to I10 to mitigate interstate’s negative impact.”

“I’m not sure where. It would have a 1 mile paved walking path with exercise stations. Bird observation areas. Louisiana is the 1st place birds can stop to rest and eat during migration.”

“I’d put a park in New O East, where the malls got washed out. Would include bathrooms and metal playground equipment.”

“A safe and clean way to swim at the Fly”

“More pocket parks within neighborhood with a couple trees, maybe a bench or two on NORA or HANO owned lots.”

“I would like to see a public park downtown. A park should include green space, a walking path, trees, and a dog park.”

“Nola east. It would be off Chef Menteur, and be a wildlife sanctuary, soccer field and picnic spot.”

“There are quite a few “parks” in the city, but they aren`t very useful. It would be nice to see more public swimmimg pools and places to play soccer or baseball. Anytime a field is built for sports, people take it over with their dogs. So maybe there should be more dog parks”

“NO East. Provide a community center similar to the Castine Center in mandeville for hosting events and teaching no-cost courses. Also have sports fields and tech center.”

“I think I’d rather put more love and money into our existing parks. I would love to see a water themed public park, where kids could splash around in little pools and streams that were clean and safe.”

“A slide in city park gretna a bounce house and swings”

Stacyomita StacyomitaWW
Recent Posts on ViaNolaVie
Footprints: An interactive public art map Kelley Crawford, Steven Melendez, and Emma Fick worked together to create a custom interactive public art map for New Orleans. This project was made possible through a grant provided by EPNO (Emerging Philanthropists of New Orleans)! Take a walk and click away!