How the stranger half lives: The Weird Homes Tour comes to New Orleans this weekend 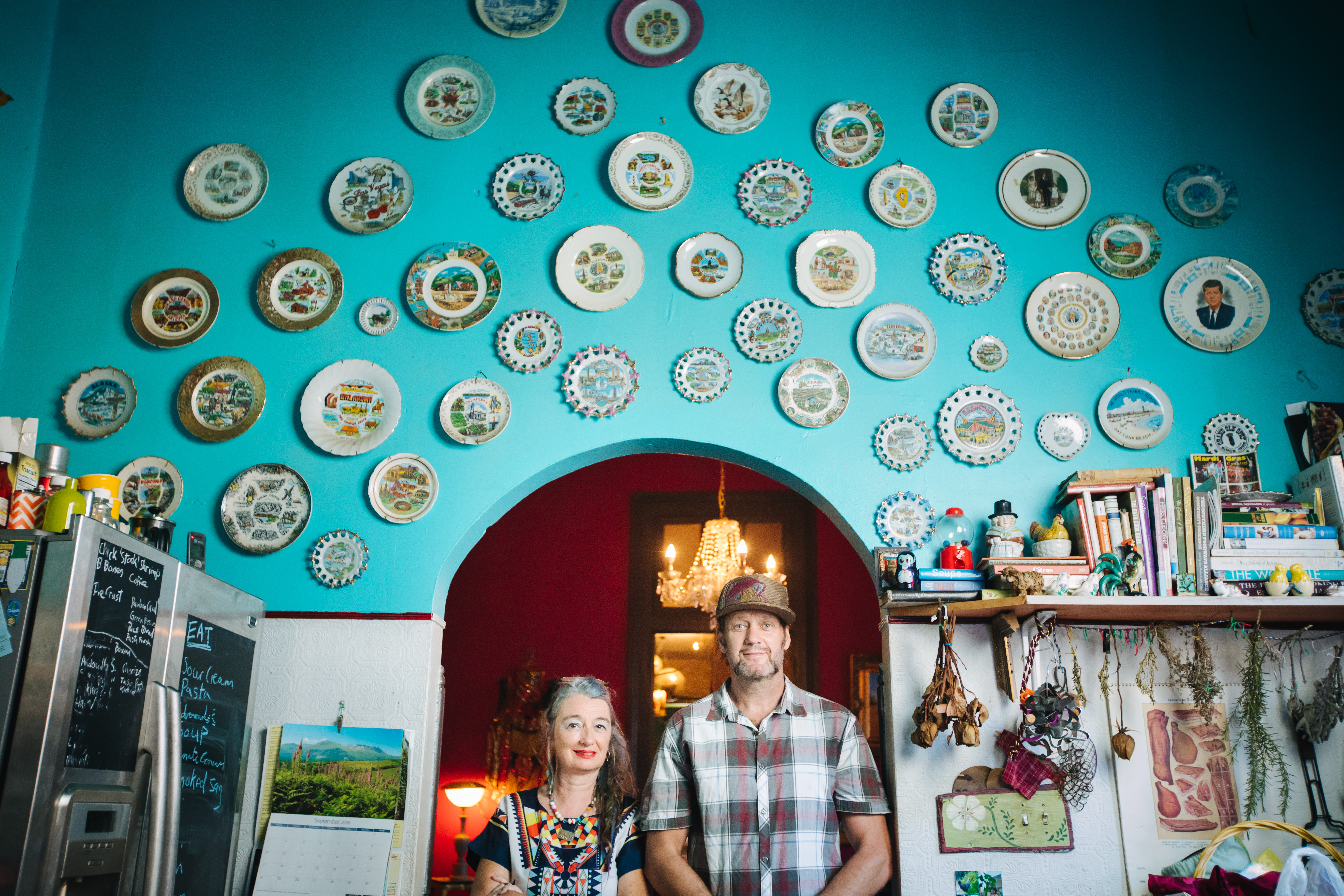 Have you ever found yourself passing one of the more unique instances of architecture in the city and wondering, “Man, that thing’s so funky on the outside, I wonder what it’s like on the inside?” Well, you’re in luck– this Saturday (November 16) is the 3rd Annual Weird Homes Tour where from 10:00 AM to 5:00 PM you have permission to peek inside almost a dozen of the most eclectic and charming homes spread across New Orleans. 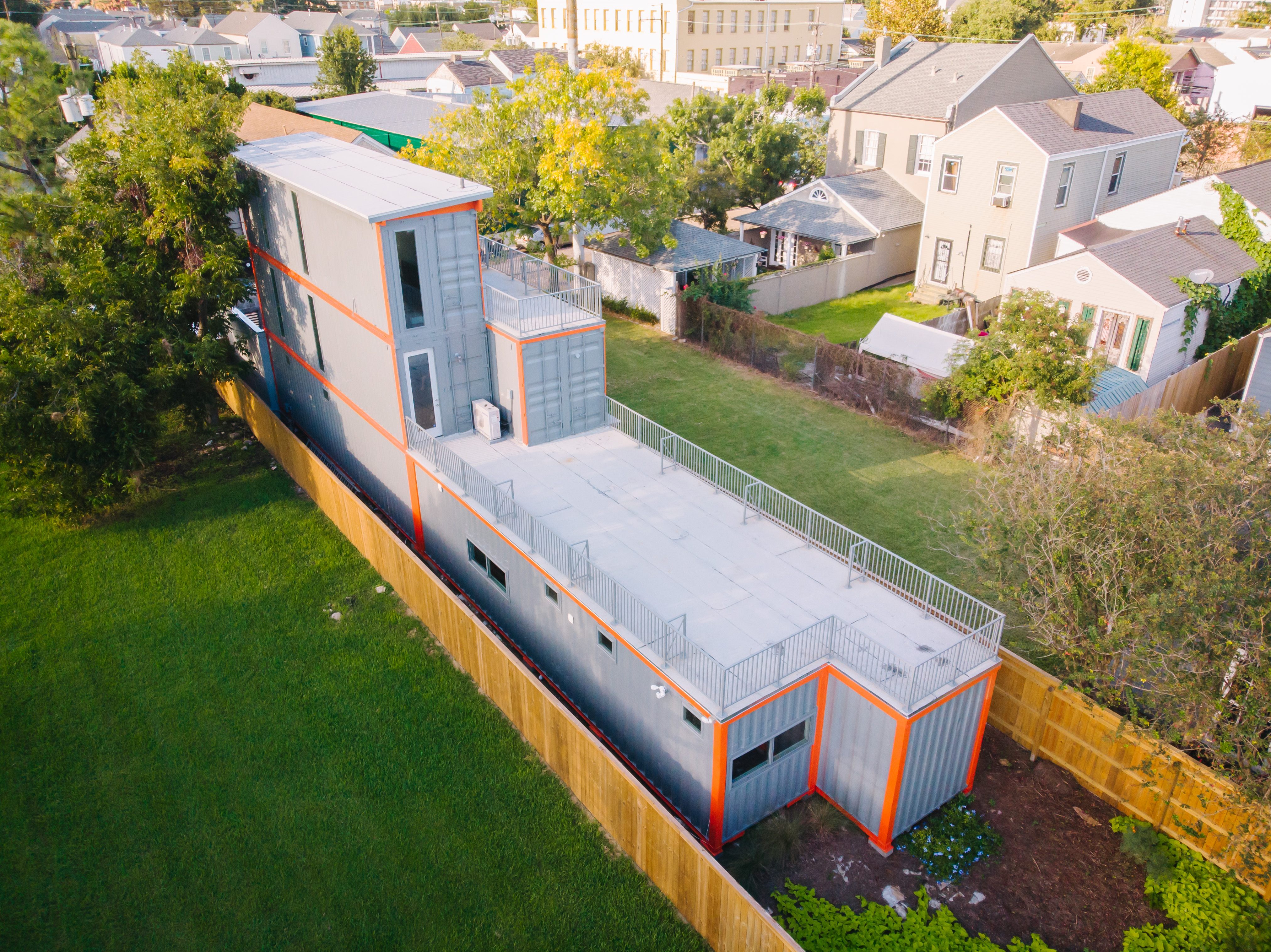 Founded in Austin five years ago by David and Chelle Neff, The Weird Homes Tour quickly spread to a number of other cities known for their ‘unconventional houses’ including San Francisco, Detroit, Portland, and Houston. The tour also has a community focus with the organization stating, “we take our profits and put them back into our communities by investing in smart, well-run nonprofits and other social impact businesses.”  The New Orleans version will donate 10% of all ticket proceeds to HousingNOLA, a local nonprofit working to solve New Orleans’ affordable housing crisis.

One of the stops along the way this weekend will include the ‘Tiniest Home in New Orleans’ owned by Michael Burnside, who after retiring decided to purchase some land and build his own petite house. Burnside, who experienced being homeless for several years, hopes his 176 square foot home will inspire others to live more minimally. As he put it in a recent interview, “a small house means small cleaning, small maintenance, and a small impact on the neighborhood.” 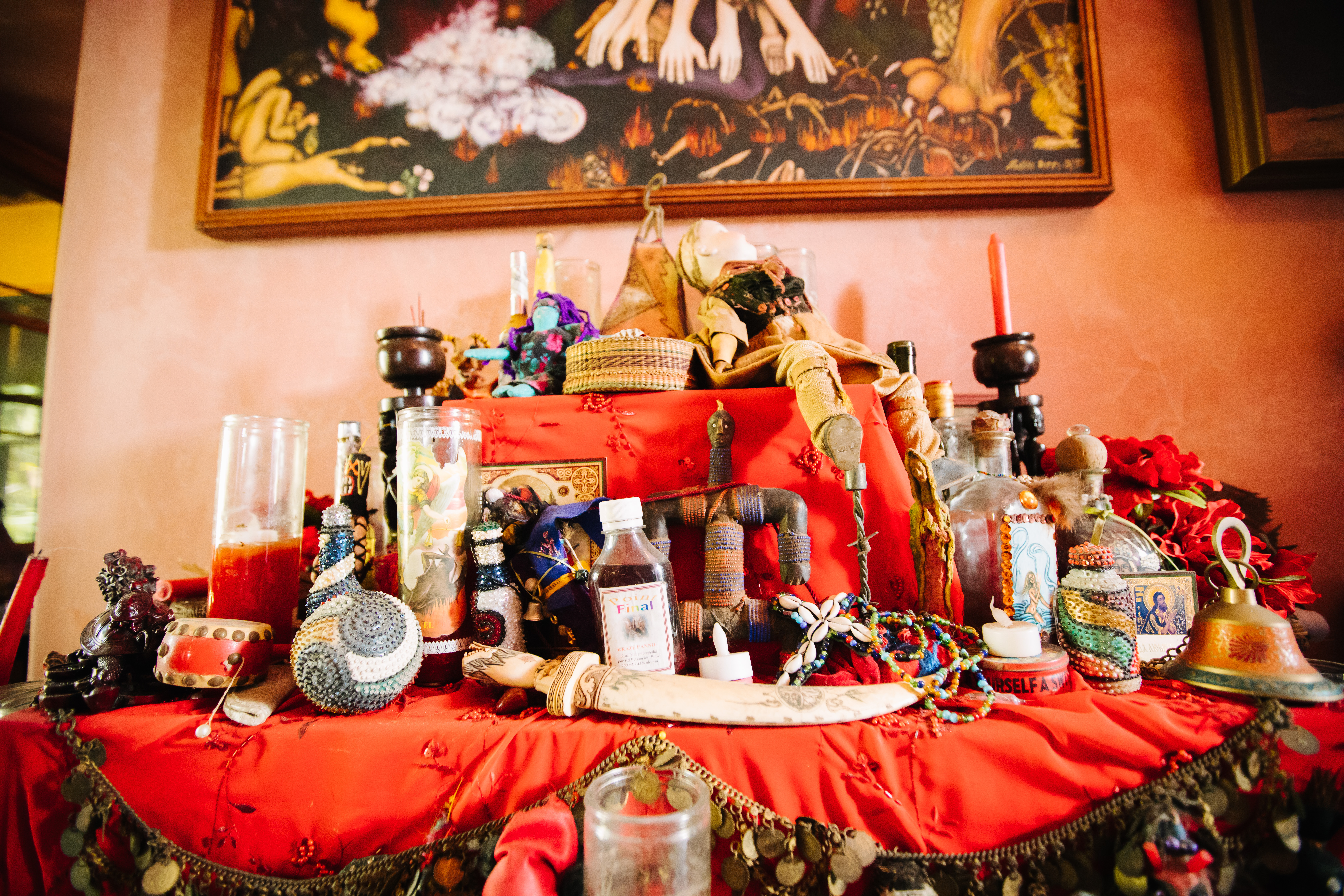 Another is Sam Malvaney’s “Museum of Bad Taste” located near Pat O’Brien’s in the French Quarter. “It’s a lot of stuff full of bad taste,” Malvaney says, laughing when asked to give us a sneak peak. “Actually, I say if you go into my place it’s like a sensory overload because individually its hideous, but collectively it’s fabulous.” Inside, he has a number of eclectic items from the 1950s through 1970s spread across the rooms. “It’s like going back in time to what New Orleans was like in the 50s or 60s,” he says.“There’s not a lot of places like that left anymore.”

And just next door — and also on the tour — his neighbor and world-renowned artist Isabelle Jacopin maintains the “Studio of Good Taste,” which houses one of the city’s most interesting private art collections.

Other sites include a former brothel, an inn converted from an old jail, a solar powered art studio, and part of a former Masonic Lodge. 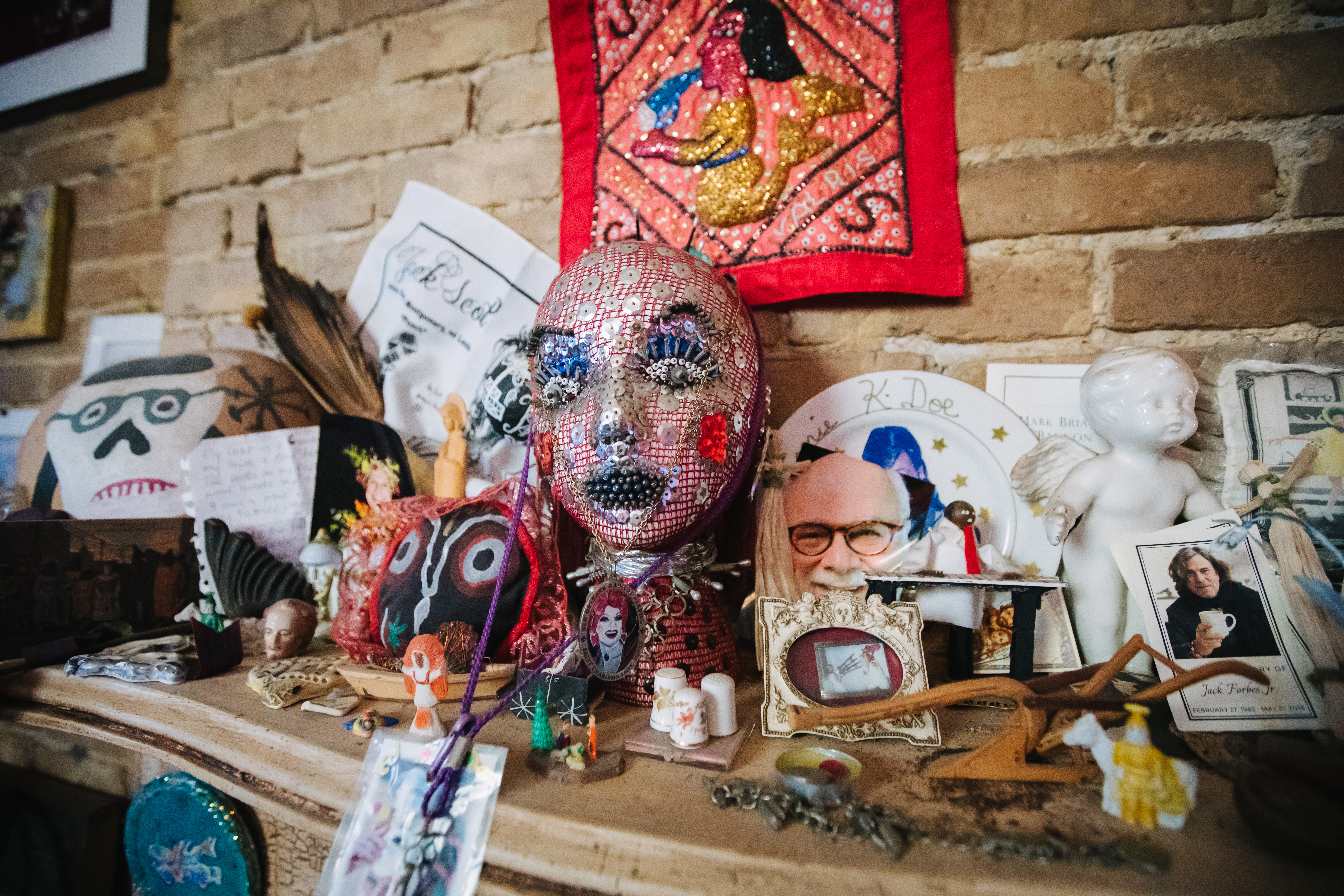 The tour is spread out across all of New Orleans and is self-guided, but Weird Homes provides a map to all ticket holders. Also, all the owners are available to answer questions about the unique design and decorations found within their homes.

The Annual Weird Homes Tour is held on Saturday, Nov. 16 from 10:00 AM – 5:00 PM and is self-guided. Admission is $30 in advance or $35 the day of. VIP tickets are $45 and grant access to the VIP only home: The Inn at the Old Jail– along with some sips, snacks, and surprises. Children 13 and younger tour free. More information about the tour can be found on their website: www.weirdhomestour.com.

Bulbancha is still a place: Speaking with editor-who-is-not-a-chief Jeffery Darensbourg
Audio and Podcasts