What it means to be a film critic in 2019: Talking with Bill Arceneaux

There are nary two things that go together as harmoniously as popcorn and movies. October happens to be National Popcorn Poppin’ month as well as the time of year when New Orleans theaters open their doors for the Annual New Orleans Film Festival. Therefore, it seems an apt time to appreciate New Orleans for the film mecca it has come to be. This grouping of articles explores and appreciates New Orleans’ culture as it relates to film in the past, present, and future. This interview between Brian Friedman and Bill Arceneaux, film critic, looks into how the work and world of a film critic has changed in 2019. This piece was originally published on ViaNolaVie on Aug 2, 2019. 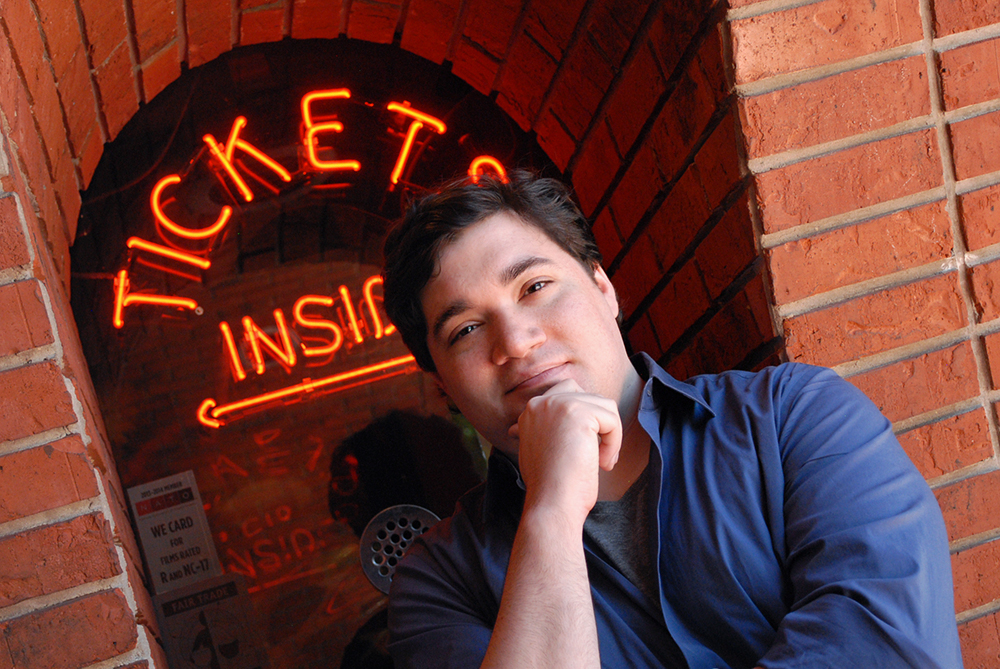 How has the Internet changed film criticism?

BA: A lot of critics probably say it’s for the worst. I would say it’s kind of in the middle, almost more leaning towards the better in a lot of ways. You could argue that it’s democratized film criticism…It’s brought it to the point where people don’t feel like they have to pop into a newspaper and say ‘hey, I want to be a film critic, what do I have to do?’ [There is less need to start at] the bottom rung like being an intern or a copy boy or a printer’s devil or something like that; they can just start writing and learn on the job essentially.

BA: I like Rotten Tomatoes. I was recently approved by them as a listed film critic, so every time I write a movie review, as long as that movie is listed in their system, I can rate it and possibly affect its score.

The cool thing about Rotten Tomatoes, and I think it’s true for Metacritic, too, [is that] they have kind of like two scoring systems, one for critics and one for non-critics, just general movie goers, and sometimes the scores can be wildly different and oftentimes are wildly different.  There might be a gulf between the so-called experts that we like to think of ourselves as and the movie-going pubic.  But again, I think that that’s all for the better.  Really, I mean as long as people are reading, as long as people are watching, I think that’s all good.”

How did you become a film critic?

BA: After college, I had a string of menial jobs…and I was really depressed and not really sure where I was going career-wise, and my mom everyday would basically say, ‘You’ve got to write – I know you’re a writer, that’s your thing.’  So basically it came down to, I had to do something to express myself a little bit, and I decided in 2011 to start a blog…I just started writing, and I think one of the first things I wrote was about the director of the ‘Toxic Avenger’, Lloyd Kaufman, I figured that was an easy thing to write about.

[Kaufman saw Arcenaux’s piece on Twitter], and he loved it.  He retweeted it and everything, and I was like, ‘oh,’ that kind of got me going, I thought, ‘alright, maybe I can start doing this.’

And then out of the blue I reached out to Mike Scott of the Times Picayune – at the time – on Twitter and was like, ‘hey, what does it take to be a film critic?’  And he said, ‘Well, just start writing reviews and reach out to people’.  And the fact that he responded to me in the first place told me that: A), he’s just a friendly guy, but also maybe there is something to this; maybe I could be a professional film critic; maybe it’s not just a hobby.

[After starting with the blog], I moved on to sites like Movieboozer.com, which I’m still associated with…Through those kind of websites and through other little blogs, I was able to get to the point where I could start writing for some more semi-professional sites…Then I was with Baton Rouge Magazine, the Hammond Daily Star, and now Big Easy Magazine. And also Film Threat for a little bit of time, too, so I’ve kind of bounced around here and there and I think I’ve now found a nice place to write for.

Any advice for budding critics?

BA: Watch a lot of movies, read a lot of books, and start writing. There are so many resources to open up your website, and you don’t really have to pay any money to do so.

[As for books on the subject], The Short Guide to Writing About Film by Timothy Corrigan is a really helpful resource. I flip through it sometimes just to kind of get my brain going. It includes notes on researching movies, on preparing to write about a movie, so it’s very helpful.

Are there film critics out there, current or past, whose work resonates with you particularly?

Finally, why is film criticism – or art criticism in general – important?