Have you ever called 911 in New Orleans: Voices from The Listening Post

Each week on their WWNO radio segment, TLP explores issues ranging from healthcare and WhoDat, to tattoos and transportation. Listeners are able to contribute via TLP recording devices at local libraries or via a text messaging service, which then became source material for these programs. This piece aired on April 17, 2014. 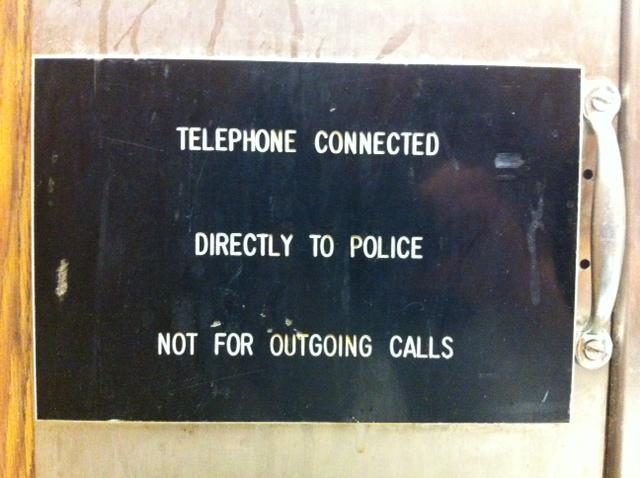 Emergency response in New Orleans was the focus at a recent meeting of the city’s Criminal Justice Committee. (Photo by: Jesse Hardman)

In March, more than one in 10 calls to 911 went unanswered within 40 seconds.

Charles Maldonado is a reporter for The Lens who has investigated recent staffing issues at the Orleans parish 911 call center.

The police department says it has funding to hire 19 more people for its call center, but it takes a few months to train them. Not to mention the issue of having enough of its own officers to respond to emergencies. 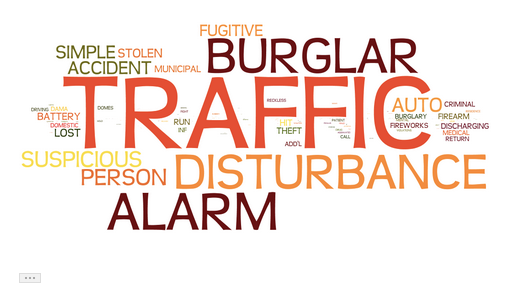 We looked on the public record to find all the reasons peopled called 911 in 2013. Here are the results in a word cloud.

We also talked to Sam Houdek from the Austin, Texas-based band Growl.

Last August, Growl played a show in New Orleans. They headed back to their truck around 1 a.m.,  just in time to see the vehicle driving off… without them.

“It was kind of a surreal moment,” Houdek says.

The band called 911 and filed a report.

“I had assumed in the next few minutes that an officer would show up to the scene,” he says. “I guess we placed the call close to 2 a.m. and didn’t make it to the police station until 8 in the morning.”

Houdek says his bandmates called 911 seven times. Eventually they ran into an officer out on another case. He gave them a ride to an impound lot to check for the vehicle. On the way he told the band about the understaffing struggles in the department.

“It was kind of insider look. It seemed like a pretty bleak situation for him as an officer,” Houdek says.

There’s been no follow up from NOPD about the case. But he says despite the trouble, his band will play New Orleans again.

What’s your experience with violence in New Orleans: Voices from The Listening Post
Audio and Podcasts

Margie Perez, Muevelo, and mutualism
Musicians
We use cookies to ensure that we give you the best experience on our website. If you continue to use this site we will assume that you are happy with it.Ok