Have you been tested for HIV: Voices from The Listening Post

Each week on their WWNO radio segment, TLP explores issues ranging from healthcare and WhoDat, to tattoos and transportation. Listeners are able to contribute via TLP recording devices at local libraries or via a text messaging service, which then became source material for these programs. This piece aired on June 26, 2014. 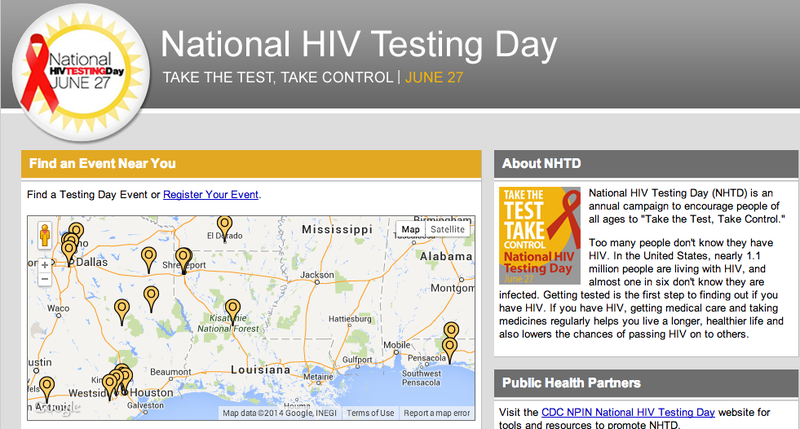 June 27 is National HIV testing day. In response, sites around the state are offering free testing opportunities at local clinics, non-profits and pharmacies. 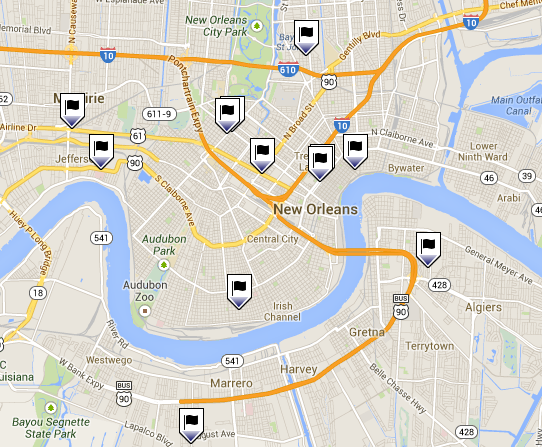 Glen Green Jr. is a pharmacist at a Walgreens in the Algiers neighborhood. He says it bothers him that Baton Rouge and New Orleans have some of the highest rates of HIV in the country.

“This is my backyard, this is my hometown. I kind of took a personal vendetta against it, like what can I do, what will I do to spread the word, get people tested, point people in the right direction,” he says.

Green says two main obstacles prevent people from dealing with HIV. The first is simply knowing that they have it.

“If they’re doing testing on this day, and somebody sees me going into the Walgreens they’re going to assume I’m going to get tested for HIV, which is not a bad thing. It’s that ‘it can’t happen to me’ stigma. Some people don’t want to know. They do want to know, but they’re afraid to know,” he says.

The other main obstacle for people living with HIV, says Green, is getting on a treatment plan and adhering to it.

As always, we wanted to know what YOU think about our topic. This week we sent out one simple question via text message:

Here are some of the responses we got:

“I had a relative who died from AIDS, this was very hard on our family. We were very supportive of our sick relative.”

“4 friends had HIV and have since passed.”

“Minimally. I did have my brother’s 1st wife’s son from her 1st marriage die of aids in the late 80s. That’s it.”

“My wife works with HIV clients with legal issues”

“I’ve gotten tested a few times. Once at Planned Parenthood, where I waited for hours in a lobby with mostly women, many of the moms, many of them lower income and uninsured, waiting to get tested. That stays with me.”

“Lost many friends. I’m a wf – hetero – but that doesn’t mean I haven’t been careful sexually.”

“Not significantly except by making me more careful, out of awareness of it.”

In 1999, Darnell Ferrell went to his local health department in Mississippi to get tested for HIV. He was 19 years old at the time and admits he was having unprotected sex. After waiting a week he came back to get the results from the staff nurse.

“She told me to have a seat, and so I had a seat, and I waited… in my mind, I’m saying, maybe they want to give me some condoms,” he says.

The nurse told Ferrell he tested positive. He says the two of them cried together.

“It was a painful moment, but that painful moment has turned into something good. We don’t have to become all the time what we’re subject to. There’s good outcome even in this situation,” he says.

After spending six years in denial of his HIV status, and watching his health deteriorate, Ferrell says he decided to change course. He started taking anti-retroviral drugs. And he started working to encourage others to become more aware of HIV issues, and to get tested.

“You don’t want to wait until you get to a near death experience, because not everybody gets a chance to come back from that,” he says.

What did you eat yesterday: Voices from The Listening Post
Audio and Podcasts