Should sex education be required in Louisiana public schools: Voices from The Listening Post

Each week on their WWNO radio segment, TLP explores issues ranging from healthcare and WhoDat, to tattoos and transportation. Listeners are able to contribute via TLP recording devices at local libraries or via a text messaging service, which then became source material for these programs. This piece aired on April 10, 2014. 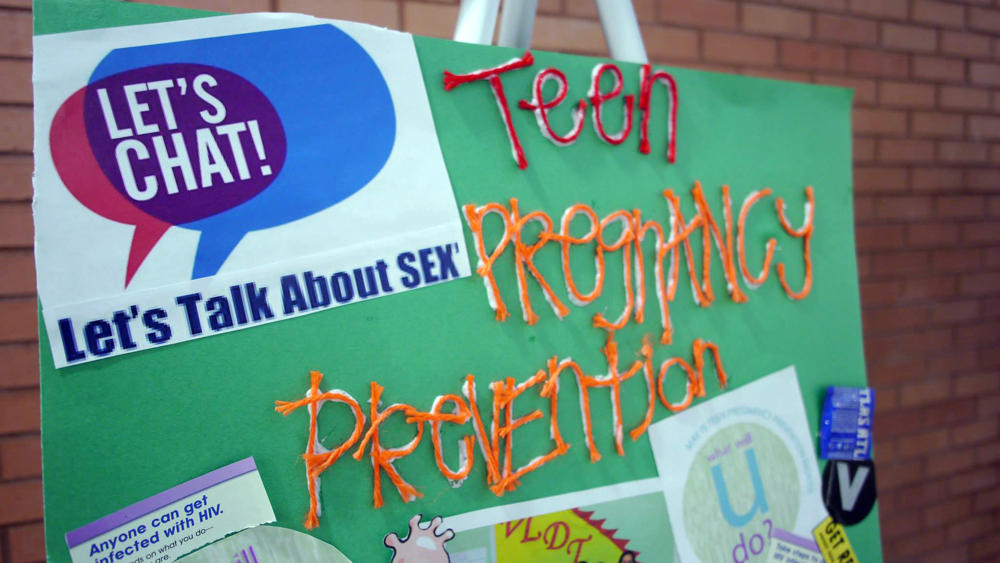 Louisiana has one of the highest teen pregnancy rates in the country. (Photo by: Chloe Walters-Wallace)

Louisiana State Lawmakers will soon consider whether or not to require sexual health education in public schools. It’s the third time in the past five years that the state legislature will debate this issue. Louisiana governor Bobby Jindal says that he’s against House Bill 369, and that sexual health education is a decision best left to individual parents and communities.

Rheneisha Robertson is Executive Director of the New Orleans-based Institute of Women and Ethnic Studies.

“One of the things we know is that a lot of teens are not getting quality information about sexual health,” Robertson says.

Her organization gives classes to schools that want to offer sex education.

Louisiana has around 45 births per 1,000 girls between the ages of 15 and 19. That’s sixth in the nation. The state ranks in the top 10 nationally for teens with sexually transmitted infections, including HIV.

With those statistics in mind, we asked our Listening Post Community:

We also talked to a group of high school and college students who meet twice a month at the Institute of Women & Ethnic Studies to discuss sex education policy and advocate for sex education in public schools. Here’s what they had to say:

Where did you sleep last night: Voices from The Listening Post
Audio and Podcasts
We use cookies to ensure that we give you the best experience on our website. If you continue to use this site we will assume that you are happy with it.Ok