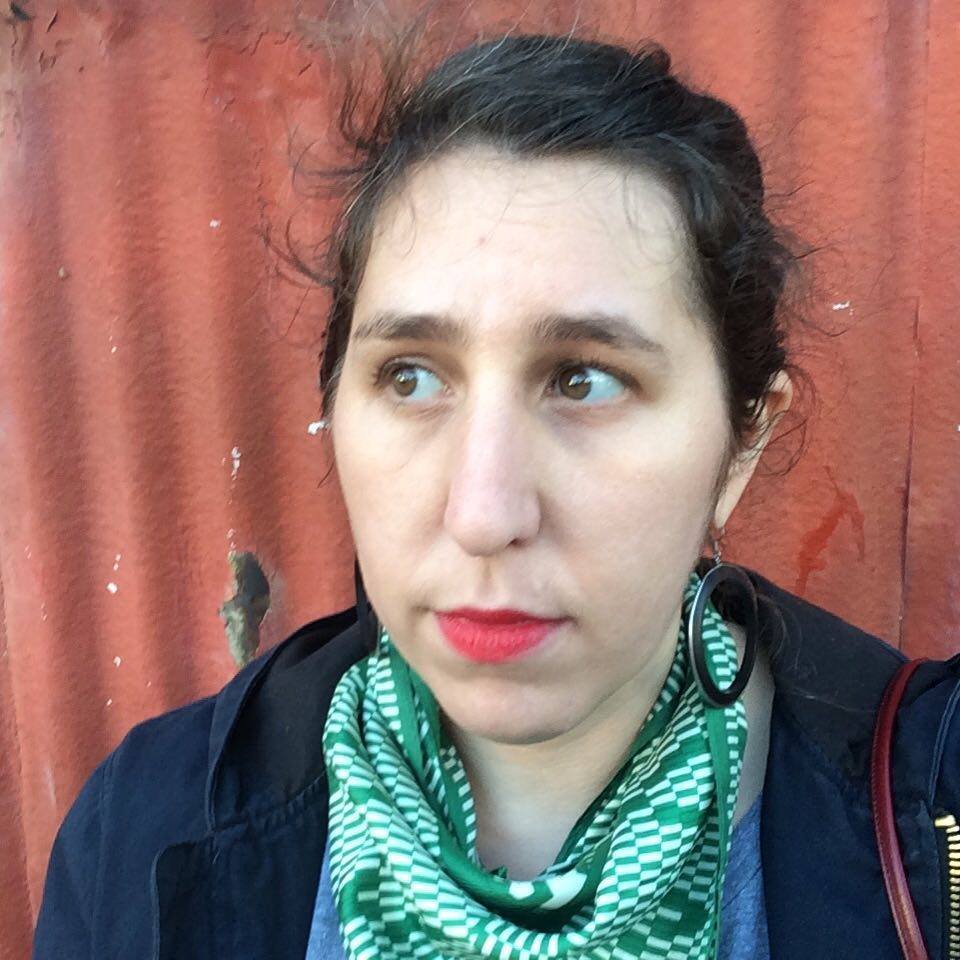 Last week I had a conversation with Elizabeth Gross, local poet and academic, about the interaction between the human and cosmic elements of life. Not surprisingly, there were quite a few words to say about that topic, and our voices migrated into ideas about mythological journeys. Joseph Campbell has the mainstream hold on the “hero’s journey,” which asserts a call to action, a mystical sidekick, and then a return to a usually thankful and welcoming home front post-battle (with some extra steps thrown between those hero lily pads). You might notice something (or a lot of somethings) missing from that hero’s journey — women and their journey.

When one steps away from the patriarchal-protagonist genre a different journey unfolds in the narrative. It’s a female journey. And this is exactly what Gross explores in her Amazonomachy (translates to “Amazon Battle”). When I asked Gross about the “heroine’s journey,” she explains that in her research and work she’s found that, “It’s a collective journey. The trial is the disintegration to community or the threat to community and the wholeness of their society.” In other words, while the men that Campbell jubilates are all about the “me,” the women are all about the “we.” It’s not about the prestige and power of the individual saving the world, but the work of the community to save what they’ve built. Together.

Knowing that Gross is immersed in this world of study that has a community-focused centrifugal force, I wanted to know what communities she would protect. “I feel protective of a lot of communities that overlap,” Gross says. “Most of them are here [in New Orleans]. I feel very lucky to live here again and have different circles that are worth protecting.”

If you are picturing Gross in some amazing looking armor (see photo below) and battling forces that attempt to subtly or blatantly deliquesce the communities that she protects and builds with her collaborative efforts, then you are in the right mindset. Her chapbook Dear Escape Artist, which was released  by Antenna in 2016 with a second edition coming out soon,  exemplifies this community-focus. Her poems in Dear Escape Artist are a, “One-sided epistolary romance between an unnamed author and an escape artist,” Gross says, and the words that form her poems are in conversation with beautiful ink drawings by visual artist Sarah White. 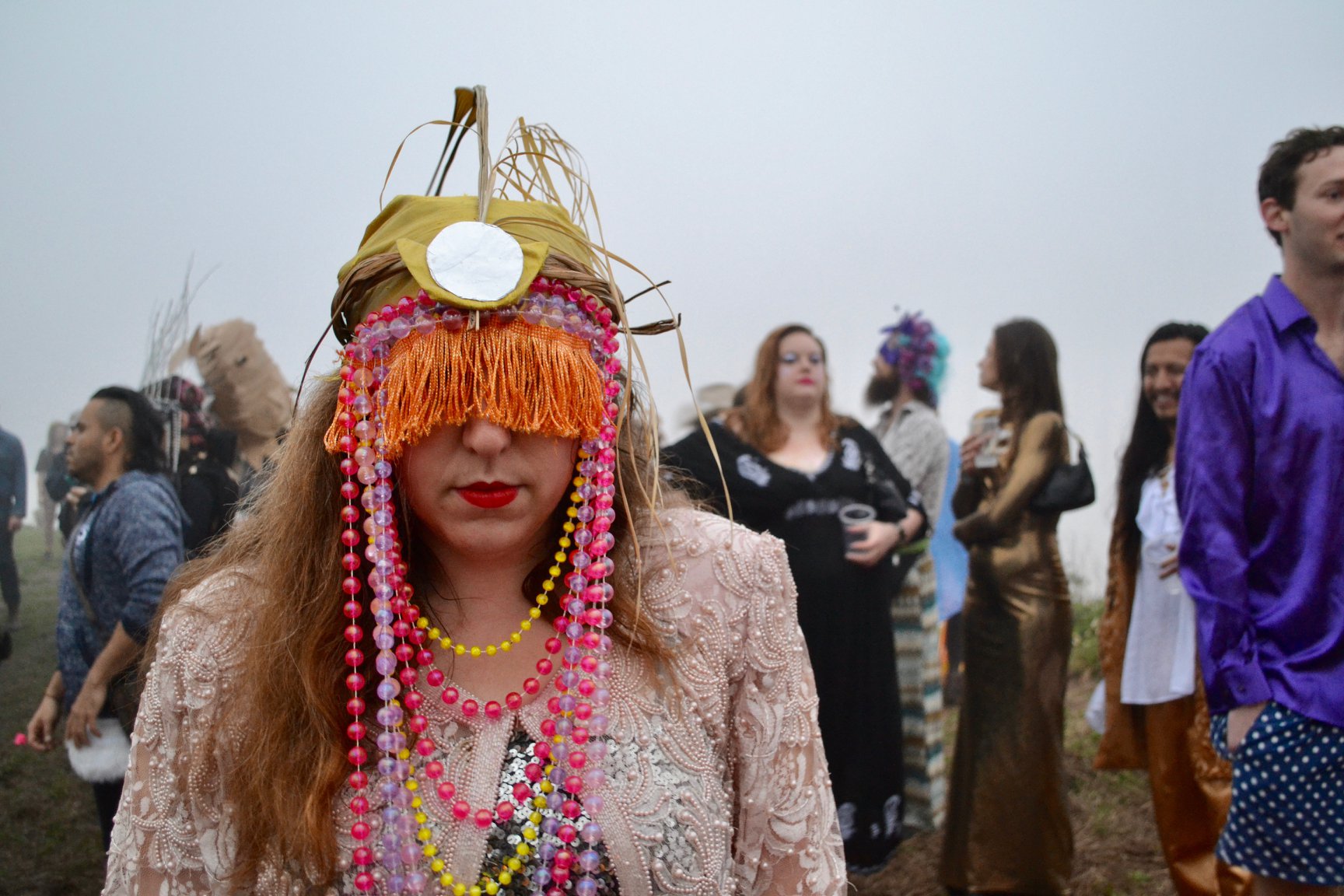 Now add onto that the 2015 co-translation and collaborative production of Euripides’ Bakkhai that Gross completed. She merged together translation of the chorus into English as well as a translation of the work into music and dance that was performed at The Marigny Opera House. Her work has an interdisciplinary collaboration that builds communities. She’s embodying the “heroine’s journey” that she’s studied and seen in her work. In fact, if you’ve been to one of her poetry readings for this body/that lightning show, her newest poetry book that is on Small Press Distribution’s Bestseller List, you’ve possibly experienced the poly-vocal reading of the Amazonomachy she has in that poetry book. By creating cacophonies with her work and her projects, the journey of her as a poet also changes.

“I used to say that my process for every individual poem took about three years,” Gross says. “As my work has shifted into larger-scale conceptual projects, that timeline changes as well.” Due to the amount of collaborative work that has to take place on the front-end of these interdisciplinary and multi-faceted projects, Gross has a lot of organizing, thinking, and arranging to do in order to build the web of connections that she’ll eventually weave together. “There are poems that just happen and then there are poems that a wrought.”

Most importantly, there are poems. Poems created by Elizabeth Gross. Poems that promise the best kind of  irresponsibility and embrace a journey that one can feel rather than describe.

To learn more about Elizabeth Gross and her work, you can check out her website. Her most current poetry book, this body/that lightning show is currently out with Small Press Distribution.