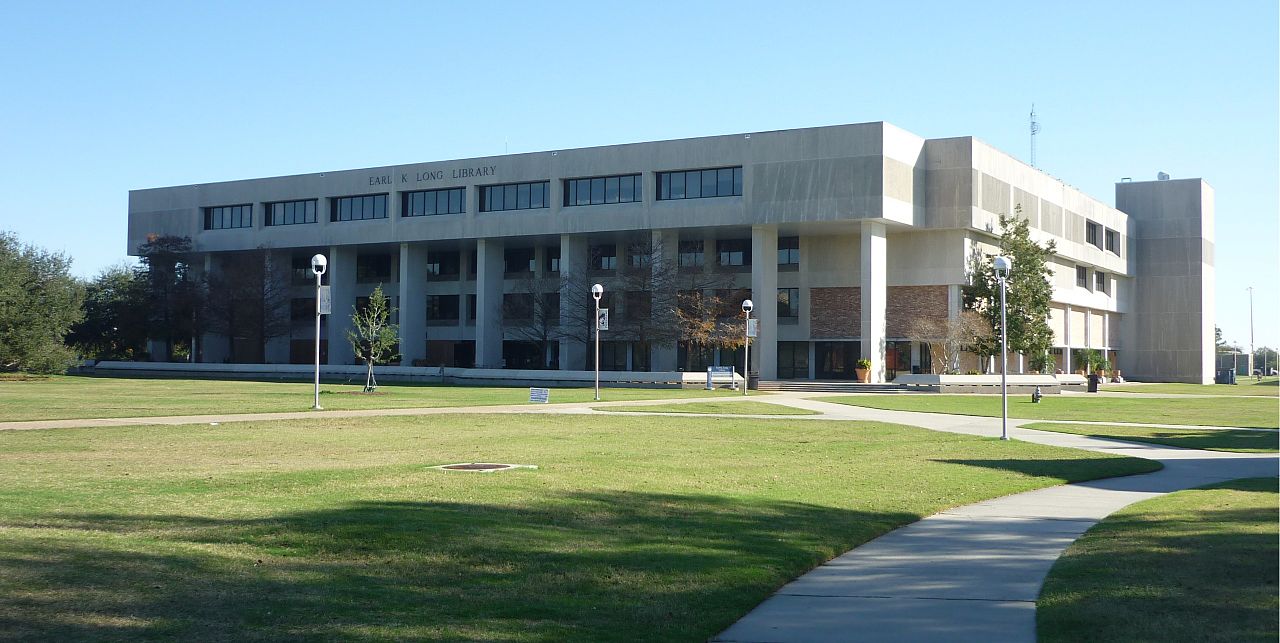 The UNO library holds “Learning Before Lunch” where scholars and lovers of learning chew over new information. (Photo: Wiki Commons)

On Thursday, January 10, New Orleans residents will have a chance to see civil rights activist and writer Sybil Morial discuss her recent book, Witness to Change: From Jim Crow to Political Empowerment. The talk is part of a series called “Learning Before Lunch” that is held on the second Thursday of each month in the Earl K. Long Library on the University of New Orleans’ campus.

Launched in September 2017, the series continues its mission to bring meaningful and thought-provoking presentations and conversation for and about the local community. Past speakers include National Food and Beverage Foundation president Liz Williams, radio host and music journalist Gwen Thompkins, and Tom Benson biographer Kathy Finn.

“It’s an opportunity,” says Board President Dr. Dennis McSeveney of the events. “[For] people that want to keep learning— keep their minds active and engaged in different ways with their community.” While the talks are open to the public, the series tries to focus on drawing in senior citizens and provide a space for them to learn and foster relationships— and maybe grab some food after if the conversation is good enough.

“It’s [also] become a good partnership with the library,” says McSeveney, who is happy to hold the talks on the fourth floor where Lake Pontchartrain can be seen shining through the windows. “Libraries in universities are increasingly becoming learning spaces of all kinds, not just repositories for books.” The events usually begin at 9:30 AM where coffee is served and the speaker is available to visit and take questions. At 10:00 AM the presentation begins and concludes promptly at 11:00 AM.

The series will continue next month on Thursday, February 14 with a talk from noted historian John Magill, author of The Incomparable Magazine Street, among other works. He will be discussing the early evolution of New Orleans’ carnival. The idea for the series came from founding board member Ian Saunders, who had attended a similar program in Charlotte, NC that draws 200 people a week to lectures on various topics. When he moved to New Orleans to be closer to his grandchildren, he approached several universities about starting a similar program and UNO decided to take it on.

While the series is still early in its run, McSeveney hopes to continue bringing a selection of diverse and interesting speakers to the table. “I’d like us to get a scientist of some-sort— someone from LIGO,” says McSeveney, speaking of the Lase Interferometer Gravitational-Wave Observatory in Livingston Parish. “They’re doing cutting edge science,”
McSeveney says, and he would love to see that cutting-edge science translated into terms the community can learn about and discuss.

More information about Learning Before Lunch can be found at www.learningbeforelunch.com.