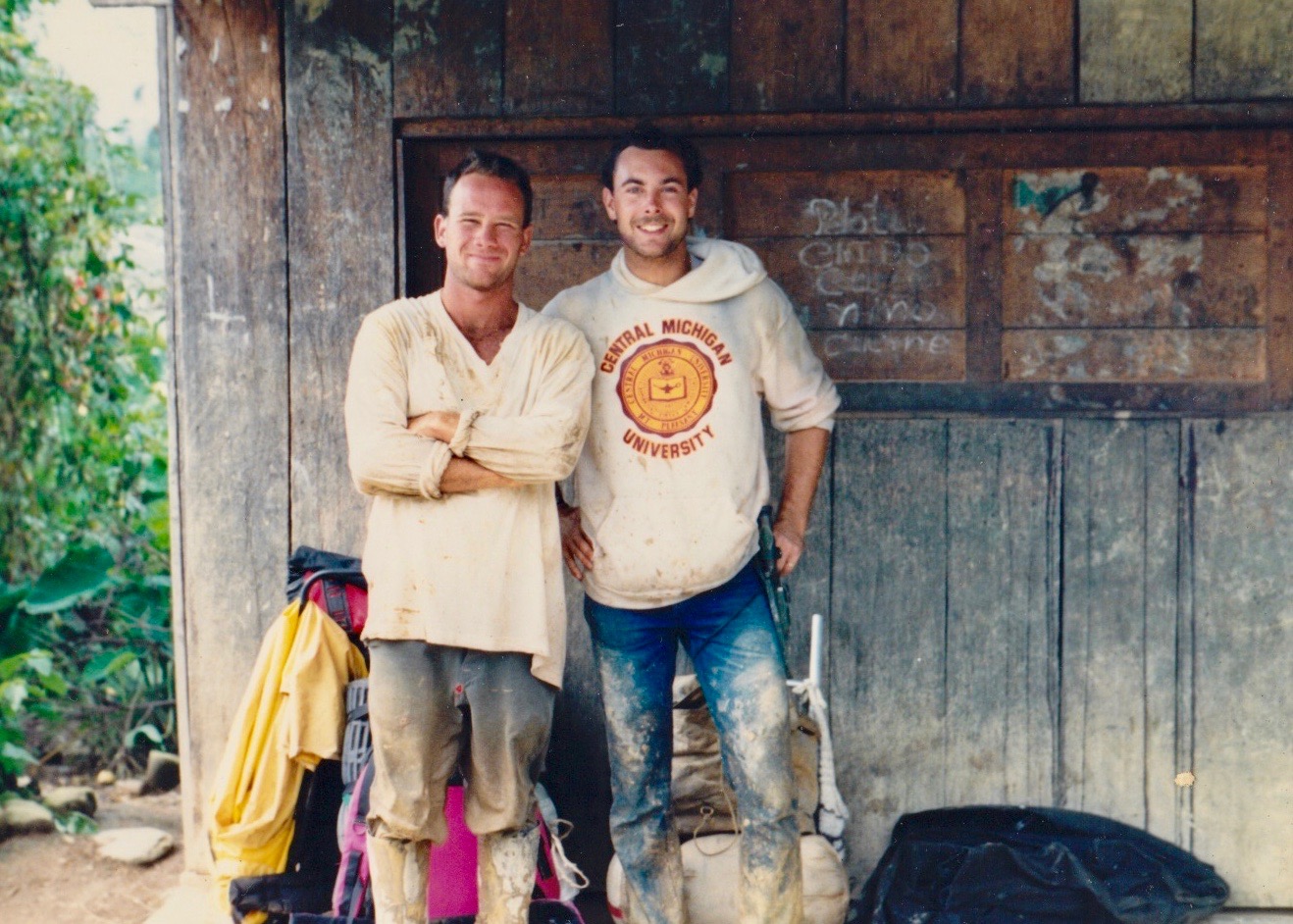 All of us have embarrassing stories, but not everyone has adventurous stories. Folwell Dunbar, writer and educator, has both, and he’s about to share them with the public. His book He Falls Well, which will be released on October 30, is a compilation of short stories that all have a central theme — positive insanity.

Now, before you start questioning the use of the adjective “insanity,” picture this: You are visiting Nono, a small town just Northwest of Quito. It holds The Running of the Bulls. There’s a ring with a snorting, snarling, and bucking bull. Do you:

A. Stay in the ring and go head-to-head with the bull

B. Have your good friend hang in the ring with you and the bull

C. Sacrifice your friend’s body for your own protection against the bull

If you’re Folwell Dunbar, you do all three, and you live to tell the tale. (Sidenote: his friend that was used as his body shield also lived to tell this tale.). Folwell’s trek into the uncharted stories of life started from a young age. Raised in New Orleans, he was the kind of boy who when he saw a tree, he wanted to climb it. If he saw a snake, he’d want to chase it. And he did, jumping into bayous and swamps in order to follow whatever unknown lured him into that murky abyss. His caution-adverse mindset came from that wonderful adolescent feeling of invincibility and the desire to challenge himself. 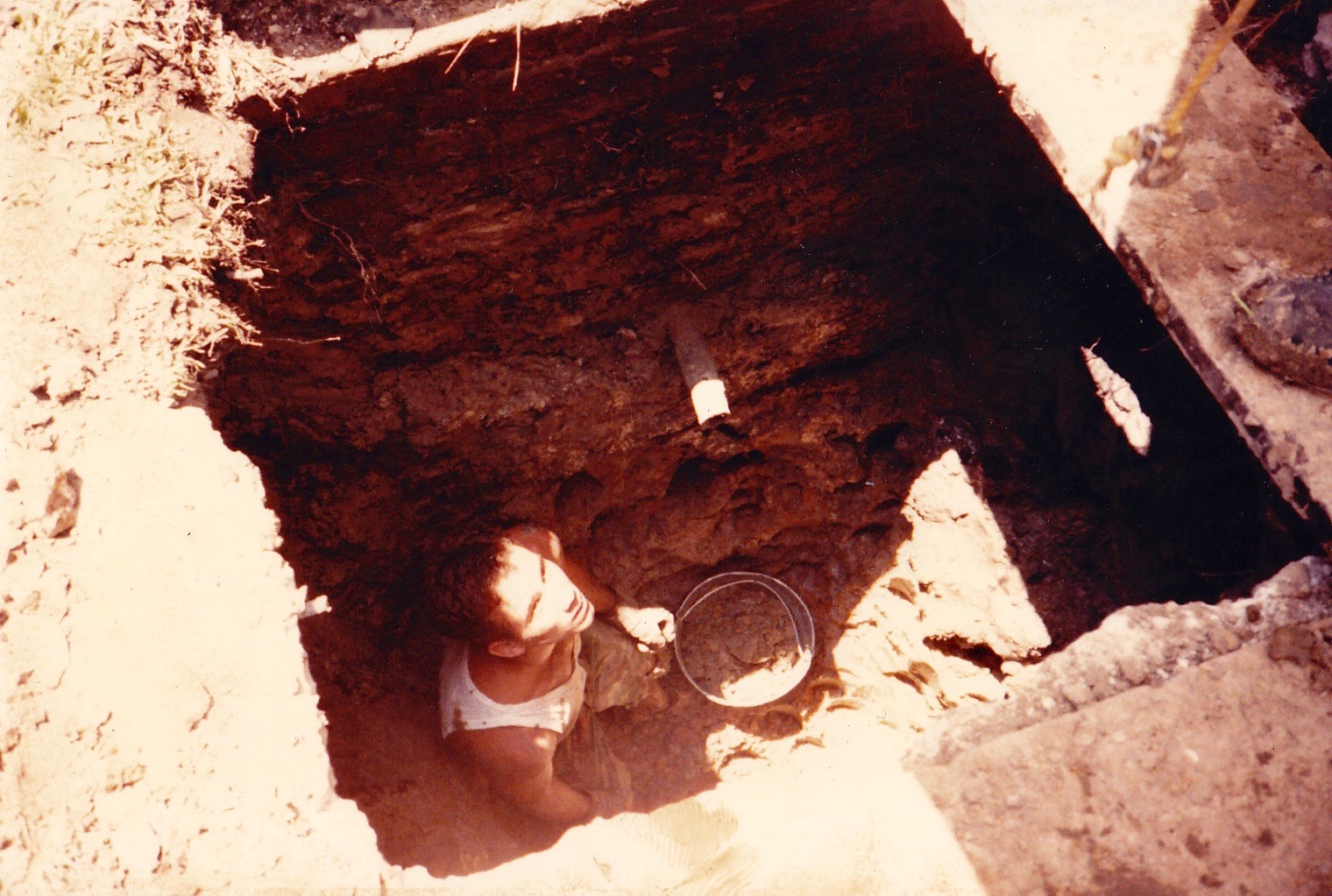 The writer in a hole. Folwell’s brother eventually left him without a ladder. (Photo: Folwell Dunbar)

Time has passed, but that wanderlust spirit still clutches at Folwell’s heart (and prefrontal cortex).  No longer does he think of himself as invincible, but his urge to travel, to adventure, to literally go off the map, and to push the limits of what it means to be human now centralizes around having new and different experiences. “For me, a life well lived is one that’s filled with stories worth telling,” Folwell says.

Although He Falls Well is his debut book and the first time he’s threading all of his stories together, Folwell is no stranger to orating in front of people who demand to be entertained. He’s in education, and for anyone who has to stand in front of a large group of humans ranging in age from seven to eighteen, you know the importance of having good stories.

Folwell links together his adventures in life with in-class learning experiences, even bringing in wild animals for students to observe, interact with, study, and build bonds with, especially when the reptiles get loose. Just as he reimagines what life can be, Folwell brings that spirit to pedagogical practices. “How can we reimagine education?” he asks. “How can we change the way that student’s learn?” From writing charters to leading workshops on education, Folwell keeps these questions central to his professional life and his personal life. He isn’t afraid of taking chances or of possibly ending up in scenarios that make him ask: Are we going to get out of this alive?

“One of my goals for writing is to make people laugh and feel…if it’s at my expense, I’m okay with that,” Folwell says. Lucky for him, He Falls Well, engages the reader in a way where they feel like his hikes are their hikes and his adventures in piecemeal cars are their adventures in piecemeal cars. Although he may not want to send his book to his insurance company or his future employer, there is one person he’d love to have read the book. 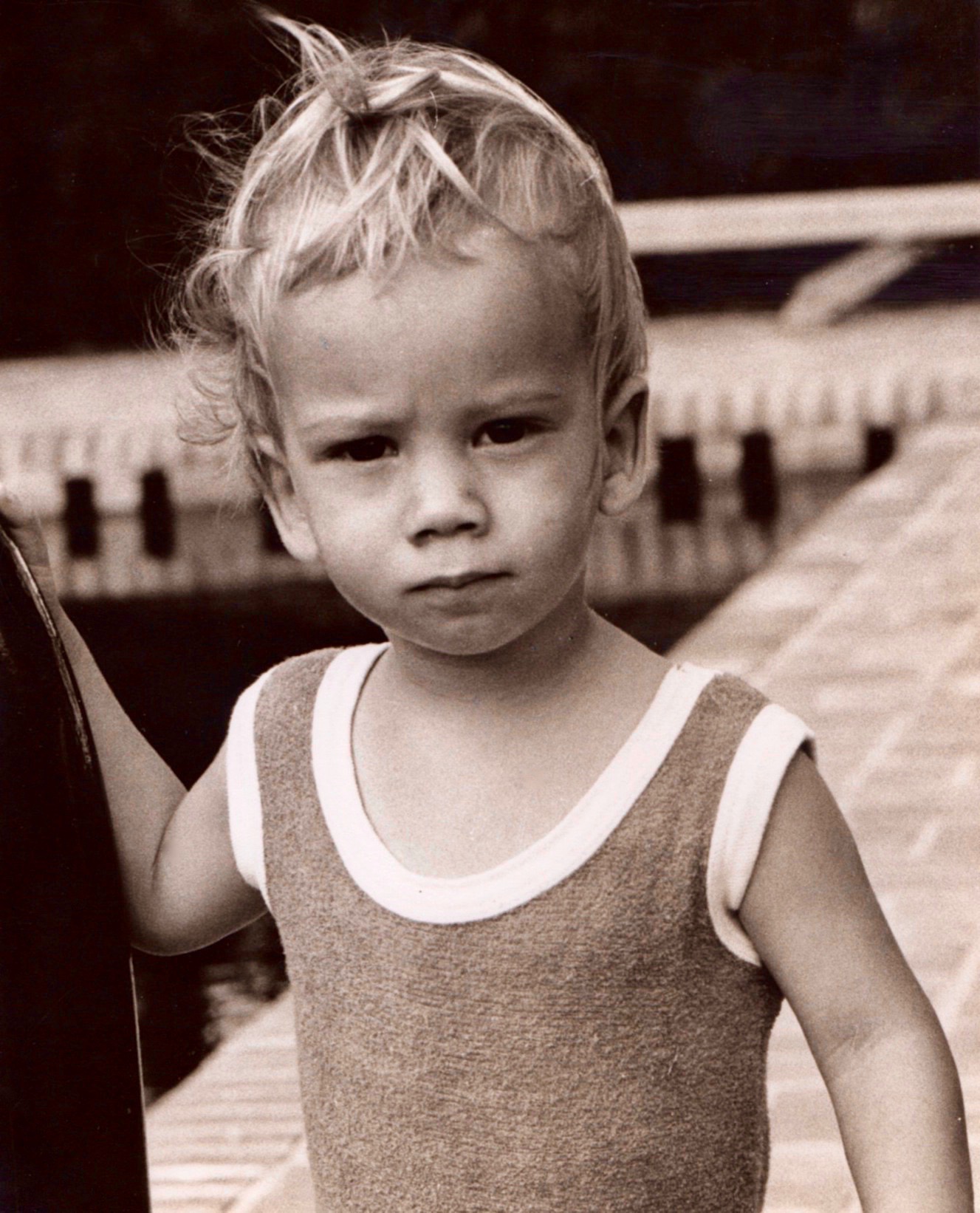 “If I were going to send it to anyone,” he says, “it would be my therapist. Now, keep in mind, I don’t have a therapist, but if I had a therapist, I would send it to them. Then they would read it, and I would save a lot of money.”

He Falls Well would do more than just save Folwell money. It would inspire his therapist to get out of their seat, book a plan ticket to a place completely unknown to them, and see what unfolds. They’d take the Folwell way of life, and the only footprints on the path would be their own.

To meet the author and get your own copy of He Falls Well signed, you can come to Folwell Dunbar’s book launch at Octavia Books on October 30, from 6:00-7:30 PM.

Caught on tape: Artist Justin Lundgren tells of his tricentennial duct tape exhibit
Artists
We use cookies to ensure that we give you the best experience on our website. If you continue to use this site we will assume that you are happy with it.Ok