Artists in their own words: Camille Roane 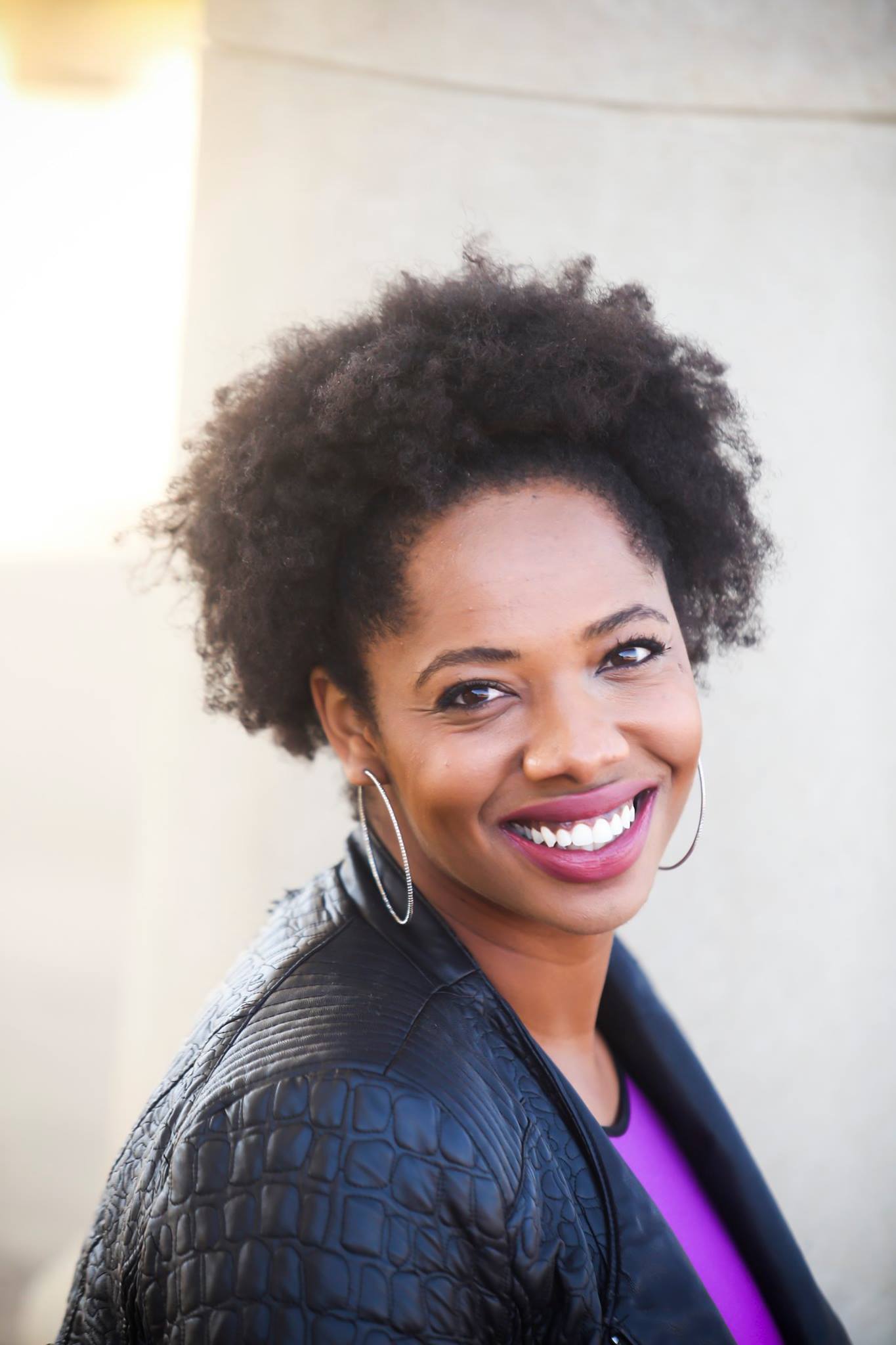 Where: She’s right here in New Orleans, and you can see her at the Black Girl Giggles Comedy Festival July 5-8 at clubs all around the city

Q: What festival in history would you like to perform at?

CR: I’m from Austin where they have SXSW. It’s one of those things that locals talk about how much they hate it because the city becomes so crowded and you can’t get around, but I always felt incredibly jealous of the cool kids who were coming to perform for SXSW. They lugged around instruments, and they looked so much cooler than normal human beings. I don’t even know if I would actually want to perform, I just want to look like I’m performing.

And I’d choose music performance over comedy because performing music is so much cooler than comedy. But, I don’t know how to play music, and I hate lugging things around.

It’s nice because in comedy you don’t have to carry anything. It’s the greatest lazy-person creative outlet. All you have to do is write your jokes and show up. People always say to me, ‘I could never do comedy; it’s so hard,’ but all you’re really doing is talking. Everyone does that every day of their life.

Mind you, it’s hard to do comedy well, but it’s easy to do it mediocre.

CR: This is hard because I love BGG so much. My favorite would have been last year at our very first show at our very first festival. A woman at the bar left her purse out in a stupid, stupid way. It gets picked up, and we were like, ‘Oh, great, of course someone’s purse gets stolen at the BGG festival.’ Someone called the cops, and they walked through the middle of the bar in the middle of Ashleigh’s set.

But Ashleigh started hitting on the cops from the stage and it was absolutely hilarious. I remember just watching her and thinking, ‘This is so strange.’ Mind you, that wasn’t my favorite memory when it happened, but looking back on it, I love it.

Q: What do you not find funny?

CR: Anything that punches down is lazy and is complete and total trash to me. Any joke that includes any of the ‘isms’ is trite, and other people have already made those jokes. The best comedy looks at society and pokes holes at bad systems, not at the people who are negatively affected by those systems.

Q: When have you felt you’ve connected with a person or the audience?

CR: When you hear that laughter. I love walking into a room, seeing people I don’t think are going to relate to me in anyway, and then they are there with you the whole time.

I just recently did a benefit show, which was so amazing, and when I first walked into the room it was an older, white, these-people-have-way-more-money-than-me-crowd,  and I thought, ‘Oh, this is great; I’m going to get up in front of all these people and talk about race and sex.’ Yet, it went awesome. They followed the performance, and even if they couldn’t directly relate to it, they connected to it. That’s the most amazing feeling for me. The difference between your expectation versus how the performance actually pans out is where you get that rush.

It’s also nice because when you’re writing jokes you’re only laughing to yourself. You think it’s funny, sure, but when you take it out into the world and other people also laugh, it is very affirming.

Of course, falling flat happens way more often than the great feeling, for sure, but you do comedy and practice it everyday so you get used to the…rejection. You get to feel rejection every single day, but then you remember what it feels like when it worked, and that keeps you going.

Q: If you described your comedy as a plate of food, what would be on that plate?

CR: I feel like people would describe me as ‘that girl who can’t stop talking about feminism and race and sometimes she talks too much about her sex life.’ What can I say? You can only talk about what you know. It’s my lifestyle [laughing].

You can see Camille Roane perform at the Black Girl Giggles Comedy Festival from July 5-8. For a full schedule of performances, check out the BGG’s website.

Artists in their own words: De De T
Artists

Artists in their own words: Shep Kelly
Artists