“I was a new college freshman, but I somehow had the courage to walk into a pre-game, beeline it to the first person I locked eyes with, stretch out my hand, and say, ‘I’m Serena Fucking Kerrigan. Who are you?’” These are the words of Serena Kerrigan- former Refinery29 Facebook Live producer turned mega influencer and CEO of her own company- SFK LFG LLC.  Since that first day as a college freshman, Kerrigan has based her life off of the confidence that first came to her when she became SFK almost ten years ago after feelings of insecurity that arose in her first few days at Duke University. 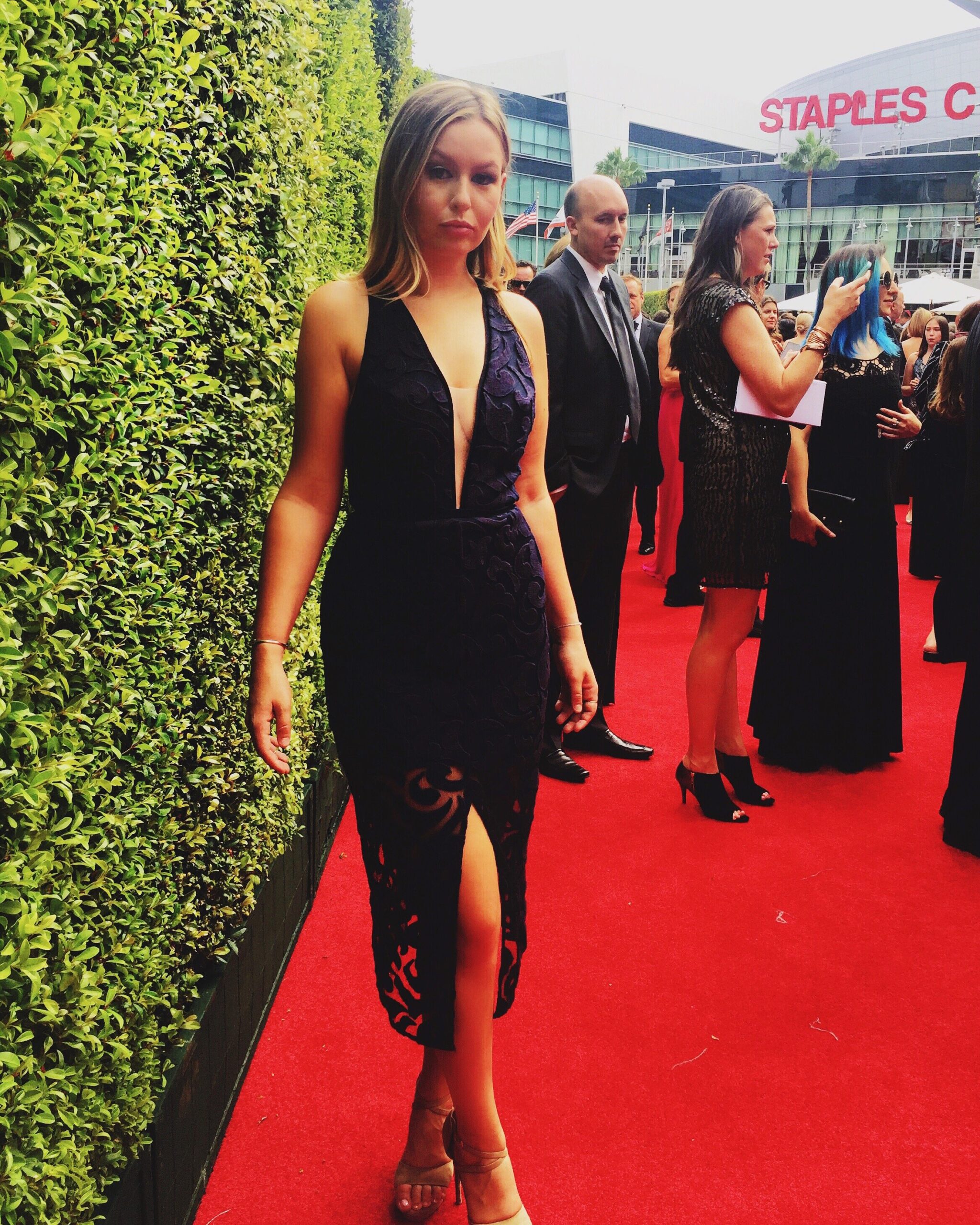 Kerrigan as a senior at Duke

Kerrigan explains how she would transform into SFK “ Whenever I felt insecure, I turned to my persona, SFK, which gave me strength. SFK was a superhero version of myself that made me feel powerful. She was extra, larger than life, and was unapologetically herself. She helped me project an image of confidence out into the world and strangely enough, it started working.” In her last year of her college career at Duke, it was clear that she embodied every aspect of SFK- despite some initial backlash when, As a 21-year-old Duke student, Kerrigan recalls “being told I wouldn’t get into a sorority because I came off ‘too strong’ and boys wouldn’t like me because it was too much. And I didn’t really give a fuck and I’m doing pretty well now.”

In 2022, SFK is no longer a persona. SFK is a brand “ that represents body positivity, sexual freedom, and being unapologetically in love with yourself.” Sure enough, seven years into her confidence journey, Serena realized how much confidence has positively impacted her own life. “As my platform grew and I began seeing how my words empowered others. I started looking for ways to extend my impact”- and extend her impact she did. Soon after this realization, Kerrigan “took a leap of faith and quit my job as a video producer at Refinery29 to build a company that would empower women to realize that they themselves are the key to their own success and happiness, no Prince Charming necessary”. 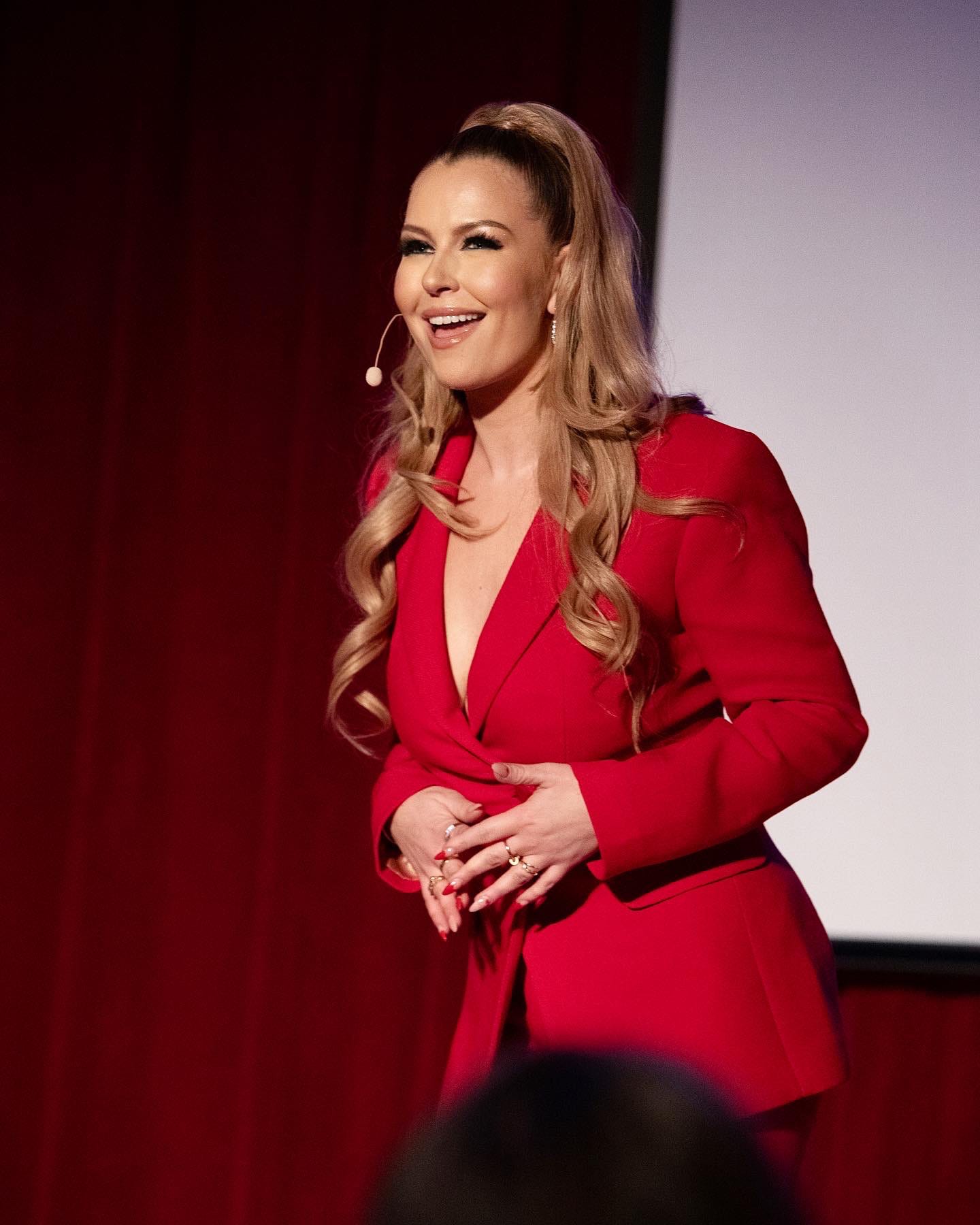 Presently, SFK has a cult-following of over 155k on instagram. She is the CEO of her own LLC for which she has released three card games (appropriately named Let’s Fucking Date) that focus on self-confidence and sex positivity, but also assist her followers in navigating the oddities of dating in a post-covid world by providing prompts and questions for dates, dinners, or even for self reflection. Additionally, she offers confidence coaching, and is also touring the country doing a one-woman stand up act about her confidence journey and how she became SFK.

In case it was unclear, SFK is extremely successful and has gained recognition from major media outlets such as Elle, Forbes, and The Today Show to name a few. This success comes from a mix of things. Kerrigan is the daughter of two prominent figures in the entertainment industry which enabled her to attend a prestigious New York City private school and further her education at Duke University, the 9th best university in the country according to USNews.com.

A study conducted in 2003 was able to conclude that “not only real abilities matter, but also self confidence… a person who is highly talented, but very low in self-esteem might regard a bad outcome as conformation of his prior belief”. In order to help her followers go through a similar confidence journey that led to her success, she honed in on a few core strategies that helped her transform into SFK. These strategies include words of affirmation spoken to oneself in the mirror (an act so popular it gained its own hashtag; #sfkmirrorchallenge), and giving yourself the same advice you would give your best friend. This, in turn, allowed for her own personal success while assisting others with theirs.

Currently, Kerrigan portrays herself to her followers as the queen of her empire with unmatched confidence. As any influencer does on social media, Kerrigan portrays this through carefully curated posts with extremely thought out captions, such as her post from the eve of her 28th birthday in which she really opened up to her followers. On any normal post from Kerrigan the caption will be something like “90% of life is confidence. And the thing about confidence is no one knows if it’s real or not” or “Giving them something to talk about ?” which exudes a careless and confident attitude, one she is known for. However, in accordance with her confidence journey, Kerrigan makes it clear that in her 27th year of life, she was able to fully accomplish her confidence goals; “27… the year I stopped settling for anything less than a fuck yes. The year of doing it for the plot and embracing the unknown. The year I stopped chasing and finally saw myself as the prize. The year of being single and alone, yet anything but lonely. The year I realized that every rejection I’ve faced thus far redirected me to becoming the main character I was born to be. 27 was the year I found myself, just like my mom said I would.” This raw, transparent caption humanizes Kerrigan in the eyes of her followers and outlines ways in which they too can hopefully attain this level of confidence. 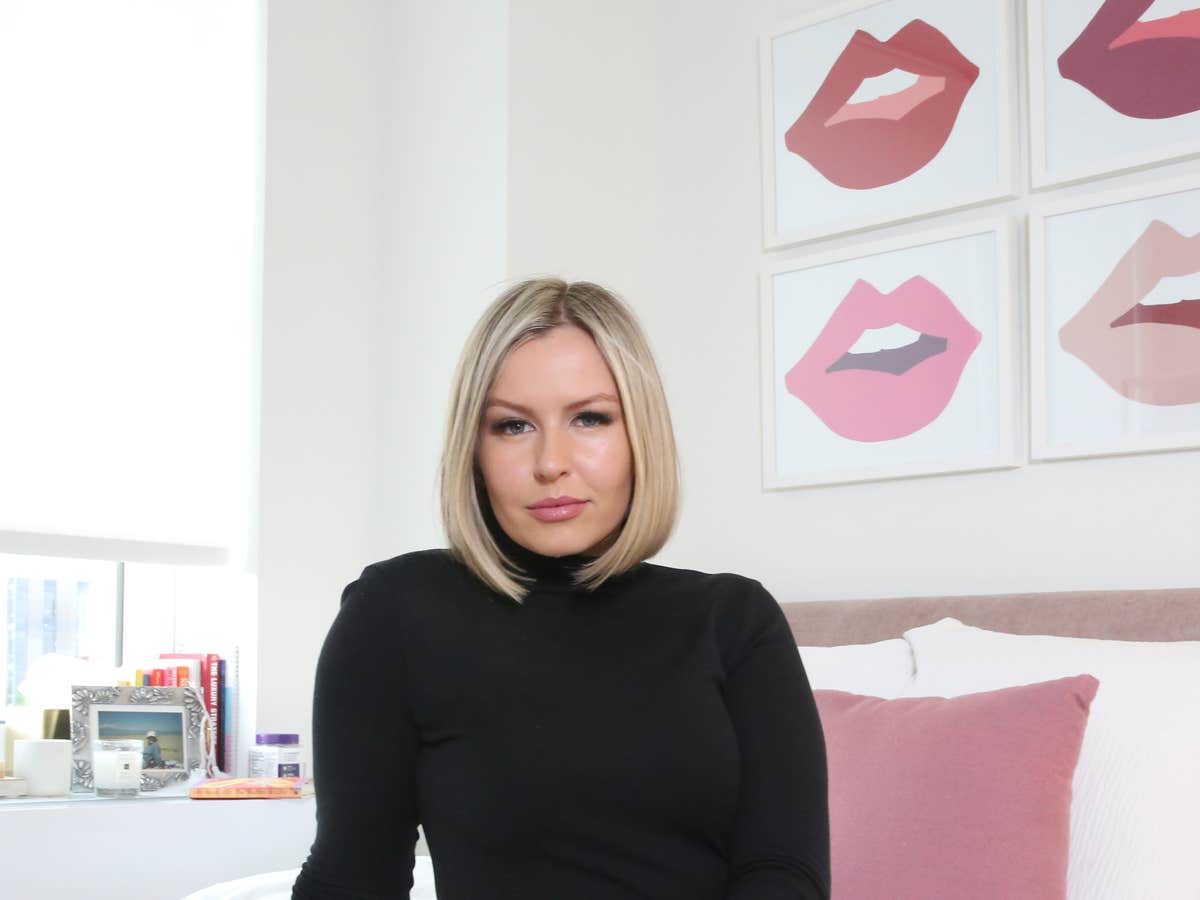 Afterall, “Self-confidence is considered one of the most influential motivators and regulators of behavior in people’s everyday lives.” Obviously, SFK is not the first person to realize that confidence leads to success. However, she is one of the first instagram-age influencers to promote her confidence journey– “Serena opens up about how, like most other girls, she was insecure when she was younger because of the patriarchal values ingrained into society. However, she was able to develop self-confidence by changing the way she talked to herself. You need to talk to yourself like a best friend–we are so self critical, but in order to get over that, you need to envision yourself as someone from the outside. It’s all about unlearning and relearning.”