Silence is Violence: Addressing the effects of violent crime in New Orleans 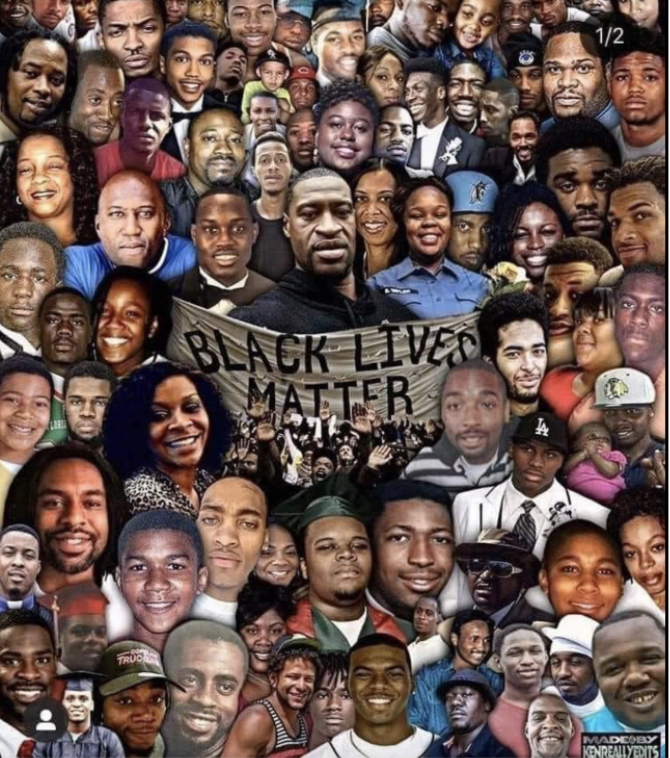 Urban environments, such as New Orleans, are particularly affected by violent crime in tandem with political corruption, police violence, and poverty. New Orleans maintains homicide rates around 55 per 100,000 people, which is significantly higher than the national average (Corsaro & Engel, 2015). Communities that face socioeconomic disadvantages such as high unemployment, lack of social resources, and inequality in education are often seen to have higher rates of violent crime. Furthermore, homicides negatively impact surviving family members due to the violence that killed their loved one. These survivors are often left to deal on their own with various psychological effects such as PTSD, depression, anxiety, and even substance abuse (Vincent et al., 2014). In addition to these health effects, violent crime gives way to weakened support and family networks. Loss of economic resources, parenting impacts, and poorer communication are all effects seen in familial networks in the wake of violent crime (Vincent et al., 2014).

But there is a way to reduce these devastating effects. A community-based approach is the most impactful form of intervention for community violence. Engaging directly with the community has been seen to be most effective way to address the aftermath of violent crime, particularly in New Orleans. As seen post-Katrina, communities hit the hardest saw the best results when relying directly on community leaders; thus, this approach should be used when addressing violent crime (Doucet & Lee, 2015). By restoring support and power to all parties affected by a crime, the criminal justice system can work with the offenders and victims rather than against them (Albanese, 2014). 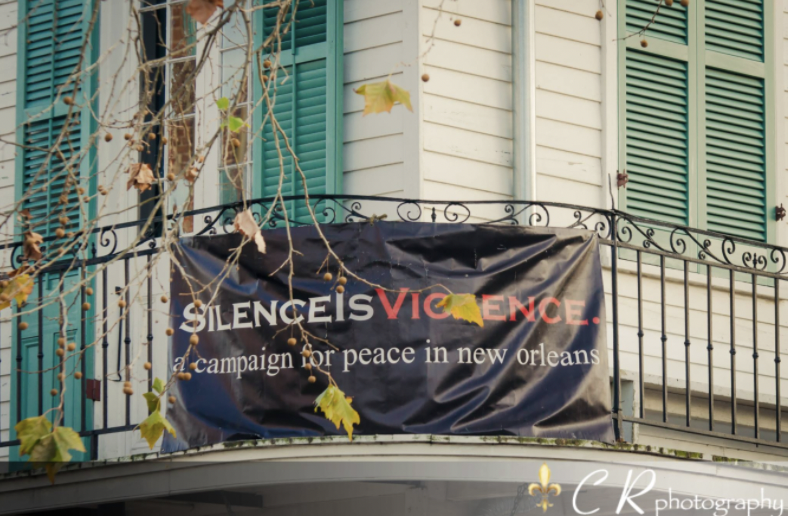 The non-profit organization Silence is Violence carries out victim support efforts with the mission to work toward a safe and equitable New Orleans. They provide direct victim services, creative youth engagement, and public advocacy. Silence is Violence is a campaign for peace in New Orleans, which was established following the murders of musician Dinerral Shavers and filmmaker Helen Hill, in response to the lack of city leadership on the issue of violent crime. Emily Schumacher, the therapist at SIV, stated that the organization “provides free advocacy and therapeutic services to anyone affected by violent crime here in New Orleans.” To understand the power of this statement, it is important to know that in 2015 alone, Silence is Violence took on 100 out of the 147 cases of homicide in New Orleans. With only four staff members balancing a multitude of cases at once, it is crucial for the organization to attain more funding in order to expand their services and hire more staff to create further individualization and offer substantial attention to each family. It is clear that the staff at SIV genuinely care for and understand the families they work with while hearing them out, as they are willing to take money out of their own pockets to help the families.

The impact of Silence is Violence creates multitudes of appreciation from the families who have worked with them. Emily Schumacher described one mother who demonstrated her experience for SIV through a drawing. The complex design on the piece of paper illustrated how she was when her son was alive. Then, after her son’s death, the paper was ripped apart and the pieces were scattered. But, with help and support from Silence is Violence, she was able to put the pieces back in the correct order and return to almost the whole sheet. Yet, the effects of the violent loss changed her forever, as “those cracks would never close, but they were able to get close.” Emily goes on to say that “without SIV, I don’t know if survivors would have a comfortable place to go.” In a community where violent crime occurs at such high rates, specifically in underprivileged communities in New Orleans, the services of Silence is Violence are extremely important to the overall community well-being. 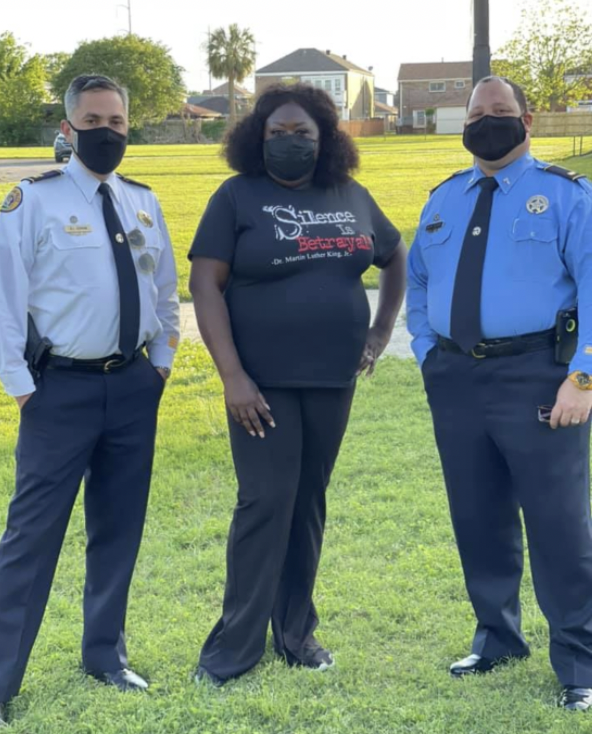 In order for Silence is Violence to continue their work and assist more families with direct attention to each case, more funding is needed for the organization. Tamara Jackson, executive director at SIV, says that “if you don’t have individuals that can share with you what the expectations are, how you can navigate the criminal justice system, the next steps.. then you really don’t know.” As SIV provides families with the “next steps” and serves them in the process of the criminal justice system, it is necessary to support the organization to help those in need. Furthermore, Tamara says that “financial support would help us increase our staff and capacity to meet the demand of victims and the crimes that happen here in the city.”  As nearly 70% of homicides in New Orleans are taken on by Silence is Violence, and considering their position as a non-profit organization, the staff cannot continue their services and support without the funding from those who have the means to donate. Through Silence is Violence, and other advocacy groups in favor of a restorative justice model, it is evident that this alternative standard can be successful if substantial work is done by the communities, those in power, and those with privilege to ensure fair and effective provision in court for families affected by violent crime. 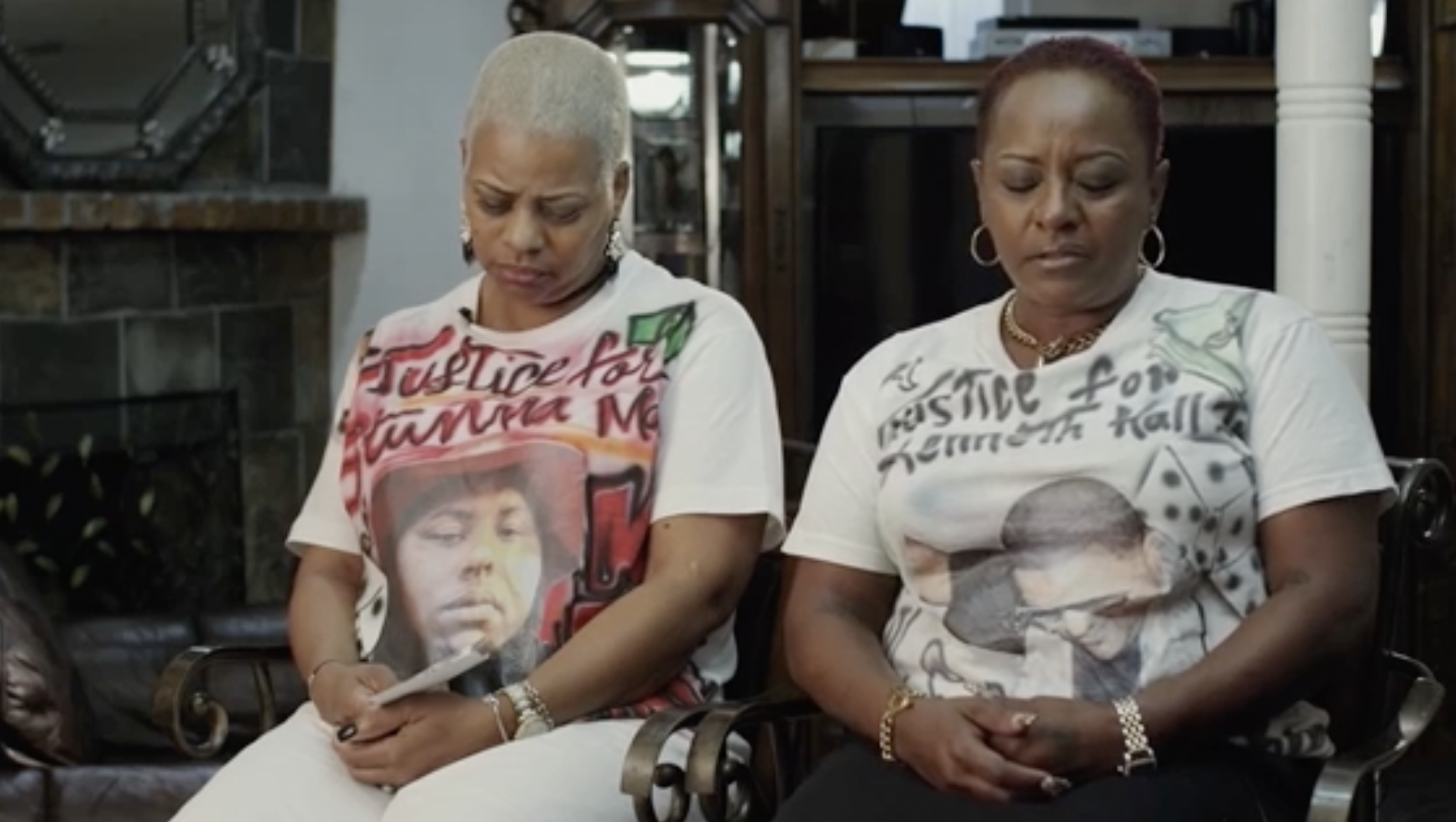 Good day [url=https://ukrjizn.com/].[/url]
I found your forum very attractive and promising.
I want buy advertising space for a banner in the top of the site, for $ 1400 per month.
Pay I will be through WebMoney, 50% immediately, and 50% in 2 weeks. And yet, the address of my blog https://ukrjizn.com/ – will it not contradict the topic? Thank you!
Write about your decision to me in the PM or to the mail veronikaslobodanovich@gmail.com