POWERing through differences: How power, identity and backgrounds play into community engagement 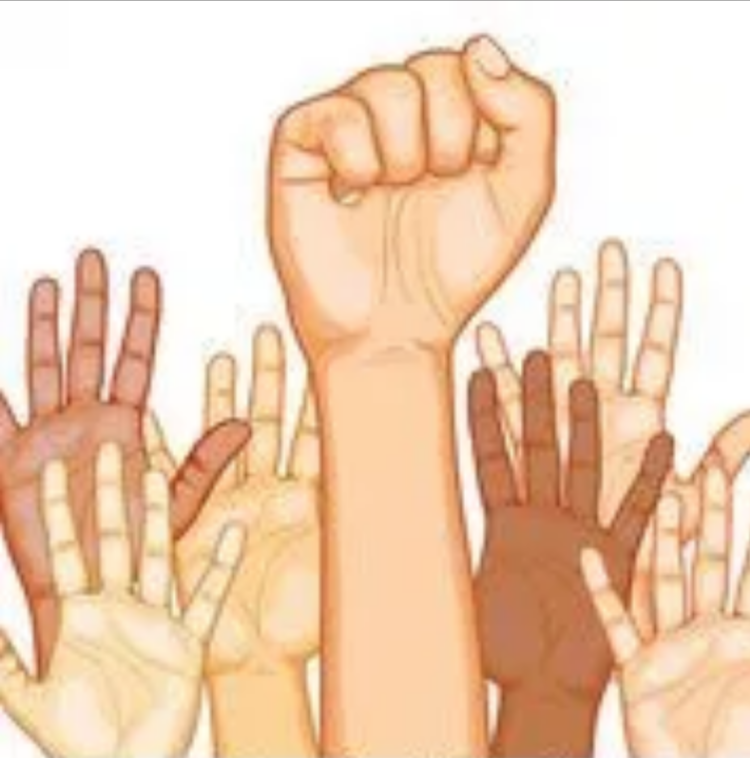 Living in New Orleans, and more importantly the world at large, we are surrounded by a plethora of cultures, traditions, celebrations, and identities. Whether you’re strolling through the peaceful walkways in Audubon Park, riding the streetcar in the Garden District, or dancing your way through the French Quarter, you will always encounter a diverse group of people. In a city full of vibrant celebrations, why are differences not always acknowledged or respected?

What many people don’t seem to understand, or at least acknowledge, is the overt power disparities present in communities. Two major problems that go hand in hand with this power dichotomy are those of privilege and difference — highly politicized topics that often are ignored or brushed off by dominant forces. In order to gain a more comprehensive outlook on this issue, I sat down and spoke with Nicole Caridad Ralston, the program manager for Tulane University’s Center for Public Service (CPS).

Ralston has played a crucial role in engaging not only Tulane students but students throughout the city, in becoming more active members of their community. In her current position, she networks with New Orleans community partners, heads CPS community service and social justice programs, as well as mentors students and campus organizations.

However, for Ralston, service does not end or culminate in an organized day of service; it is her continuous passion. In her approximately seven years of being a NOLA resident, Nicole has integrated herself into her community, serving on the board of the New Orleans Hispanic Heritage Foundation and of the American Civil Liberties Union (ACLU). She is a mentor and leader on Tulane’s campus, inspiring the students she works with to become more involved and to be more sympathetic when entering communities. She embraces differences in identities and cultures, encouraging others to do the same.

During our conversation, a common theme kept coming up — that of power. This power is deeply entrenched in our society, often going unnoticed. Power dynamics on both college campuses and society at large are silenced and masked, operating under a veil of denial and ignorance. Power struggles and inequality stem from this idea that being different is bad. That any identity that differs from the hegemonic culture or character makes someone inherently worse. However, we don’t inherently know or understand that different isn’t synonymous with bad or less than. We aren’t taught to see that power is always working in the background, that it is is connected to significant aspects in our society, such as diversity as well as our personal identities and cultures.

Ralston noted that one instance in which she observed an extreme division in power was a call to unity organized by students of color on Tulane’s campus. They sought more racial equity and acknowledgment of race issues on campus. Many people, all around the globe, hold different beliefs and values, seeing these clear divisions as an excuse to cut out entire groups and communities.

“How do all of us try to move toward acknowledging that there is a human being who has that viewpoint. You know, listening and observing. Both sides want to be heard so we need to at least provide a healthy space for that to happen,” says Nicole Ralston.

However, a lot of these conversations have become so politicized that many people do not want to or are scared to engage in these debates. Power is tied into a lot of these conversations, even if we aren’t always aware of its presence and its implications. Conversations and issues pertaining to power and power inequality should be dealt with in a respectful manner, as they “are also just human issues…we should want to learn from our fellow humans, and figure out how to support each other and build networks in communities,” says Ralston.

It is important to get students, still in a malleable and impressionable stage in life, to become more aware of these dichotomies and power inequalities present in our society. College is supposed to be a place that fosters growth and awareness, allowing students to see connections that they may have previously missed. People often do not see the connections between diversity and community service, and programs that campus institutions and organizations such as Tulane’s CPS offers a chance to bridge that gap, allowing students to blossom into people who are able to “sympathetically serve in the community and not always think that [they’re] the ones with the answer,” Ralston says.

These issues aren’t isolated on college campuses; in fact, they permeate into surrounding communities. The New Orleans community at large faces these struggles as well. So where do we go from there? How do we ensure that we, as a community, are on a more accepting path?

One potential solution is incorporating courses on power and cultural differences into high school and middle school level curriculum. This process is beginning to take place in the New Orleans education system. There is a proposed school, coming online, that is considering a service learning graduation requirement as a high school. While this is a huge step in engaging the city’s youth in their community, in order for it to effectively serve its purpose, it will need to educate its participants on reflecting inward and recognizing their differences.

To see more content from my interview with Nicole, check out the link below.