A few fundamental thoughts about New Orleans and modern music

The series, “Language and Culture in New Orleans,” (curated by Lucien Mensah) does what publications should always be doing — it forefronts languages and culture that (check of “If Black Language Isn’t a Language, Then Tell me, What Is” by James Baldwin) are true languages and culture that due to colonialism have been pushed down into the “alternative.”  AAVE, or African American Vernacular English, is a dialect of American English molded by Black people’s experiences during slavery, as various communities of Africans were forced to the Americas. As AAVE terms become popular online, many non-black people use and appropriate these terms with little knowledge about where they are from or what they mean to their native speech community. As each article this week is presented, readers are encouraged to think about their vocabulary and whether AAVE is actively used – and are you aware of the words you’re using that might be “slang”?

Music is sometimes seen as another language, and for New Orleans, music truly is an integral part of the culture. Music allows listeners a glimpse into the lives of the composers and the culture that they come from. This article explores the multicultural space of New Orleans music and its importance, which was originally published on NolaVie on April 11th, 2011. 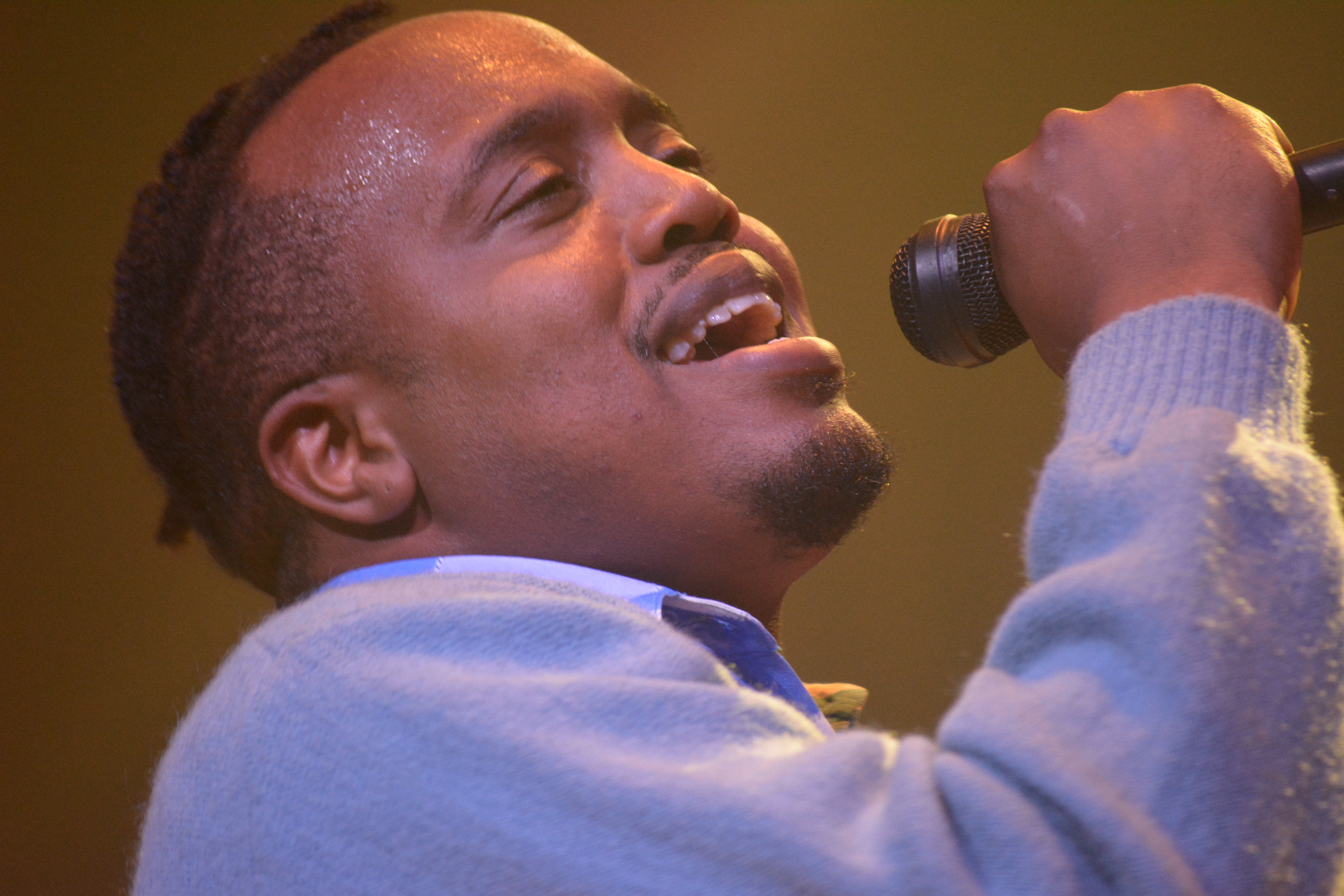 New Orleans is the fundament of modern music.

I say fundament because it means the place or thing that exemplifies the underlying principle of something. Now fundament, in slang terms, means, literally, backside, behind or booty. New Orleans definitely has some of that, too. The undercurrent, the funk.

But as a classical musician, I consider New Orleans to be at the center of modern music history, form, and composition.

I say history because, as a city, New Orleans had exposure to a melting pot of cultures and languages. These influences were not cast aside. They were consciously and unconsciously absorbed and incorporated into the musical and cultural makeup of the city. My family is from Trinidad, so I can immediately see, hear, and accept these cultural influences, whether through languages, unique music, Mardi Gras/Carnival, etc.

I say form because New Orleans is the birthplace of jazz. Jazz and the delta blues are the most unique and influential forms of modern music. They dominate what we listen to today. They also heavily influenced other forms of music, such as classical.

I say composition because, when I look at written music, I see the same domination. Whenever I hear playable, listenable, harmonically and melodically progressive music that an audience can actually enjoy, it is usually written by a jazz musician. Not necessarily a “classical” composer. Now, audience enjoyment doesn’t mean simplicity or lack of sophistication. It just means you don’t have to listen hard to “get it” or to enjoy the experience.

And when you listen to it again, you get something else out of it. There is an unconscious emotional connection to the listener. It does not need a lot of eye candy and stage effects; it can stand on its own without being too elaborate. I experienced this at last year’s Jazz and Heritage Festival listening to Ellis Marsalis and then Wayne Shorter.

Probably my first memorable New Orleans experience– and the fundament of my own philosophy about the city’s music– happened within minutes of arriving in town. I was visiting Delfeayo Marsalis and we heard a brass band rehearsing around the corner from his house. We walked over and there were 10 teenagers working hard, trying to get a song into shape. There were no adults there directing, or telling them they had to do it. They were determined to get it right.

Where else can you experience that?

Colin Mendez is a composer and conductor who has lived in Toronto, works throughout Europe, and is connected to New Orleans and jazz through his friendship with the Marsalis family.