The economics of Mardi Gras

Mardi Gras has an economic impact of more than $1 billion for the city of New Orleans.  It brings in tourists who spend upwards of $70 million on hotels and $61 million on food and transportation. All of these profits are good for those who receive them, but these profits are unequally distributed. 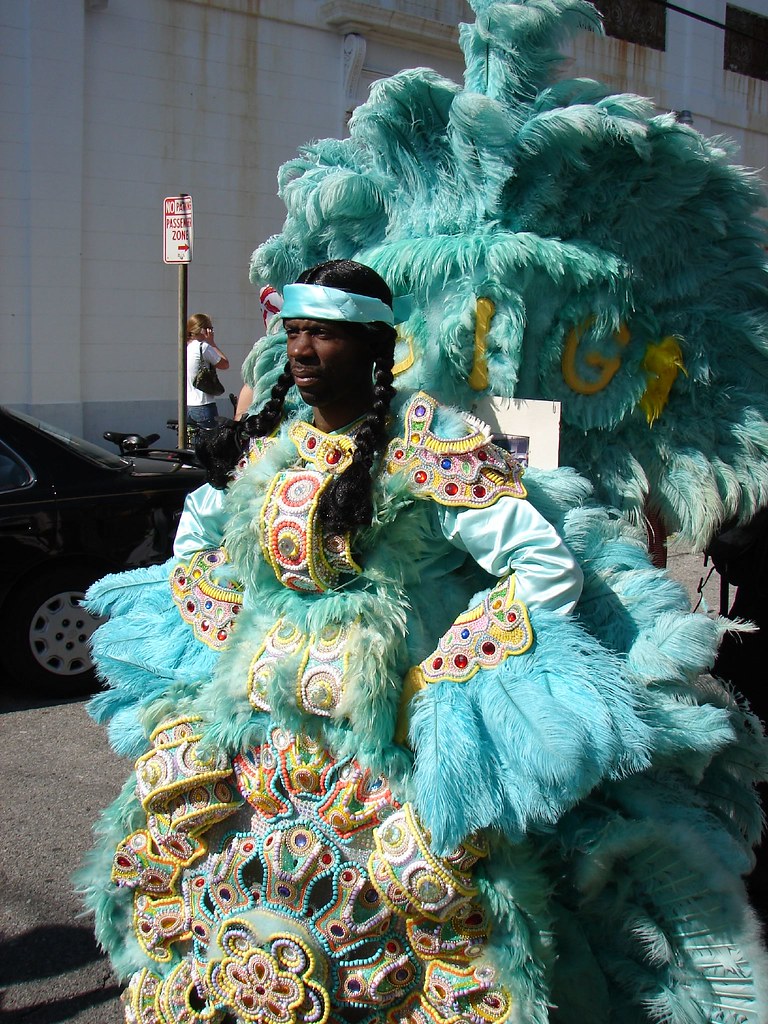 The tradition of the Mardi Gras Indians originated from African Americans and Native Americans sharing a common bond over being minorities where another culture dominated. Mardi Gras Indians are subject to cultural appropriation in that White Krewes dress up and appropriate their history and cultural significance. During the Endymion parade in particular, women have been seen dressed up in suits that appropriate Tootie Montana’s suits, who is a cultural icon and acted as Chief Mardi Gras Indian for over 50 years. The appropriated suits mimic Tootie Montana’s in that they have architectural landmarks of Paris and architectural designs are a defining feature in her suits. Many of the Mardi Gras Indians live in the Seventh Ward of New Orleans, where the median household sale price is around $200,000. This is where the tradition originates, but the profits generated from Mardi Gras are not used here. The Seventh Ward could benefit immensely from the renovations and improvements that the funding could allow.

The profits made from Mardi Gras would be best spent revitalizing and improving conditions for lower income communities. Traveling just fifteen minutes away from Bourbon street, it is evident that these communities on the outskirts of the city need our help, but lack the resources to make a real change themselves.

Rather than spending money to improve upon the tourism industry or further funding affluent areas, such as Saint Charles Ave., the profits should be put into restoring and upgrading impoverished areas, such as the Lower Ninth Ward, which was devastated by the breaking of the levees during Katrina, and remains a work in progress. The Lower Ninth Ward of New Orleans would benefit significantly from the re-building of houses, the implementation of recycling and conservation efforts, as well as preparations for future hurricanes and natural disasters. This is just one of many places where these profits would prove to make a lasting change in many people’s lives and serve a better purpose in doing good for the greater community.

Louisiana, specifically, is one of the states with the largest income discrepancies, meaning that the gap between the richest 1% and lower income communities is far more substantial than in many other states nationwide. Louisiana is the 33rd most unequal state with the top 1% making 18 times what the lower 99% does. Income inequality is an existing and growing issue, which only exacerbates the unequally distributed profits made during Mardi Gras.

The city of New Orleans receives a direct impact of about $145 million from the Mardi Gras season, while the New Orleans natives receive next to nothing. Many New Orleanians, who find themselves in the lowest income bracket, often work in tourism. Tourism is one of the greatest sources of revenue for the city and it employs about 100,000 citizens. The average salary for someone who works within the restaurant industry is $29,464, including tips and the tipped minimum wage in Louisiana is only $2.13. The standard income of someone working within the hotel industry in New Orleans is $41,623, including tips. These are jobs that the tourist economy supplies and the wages are quite low, especially when compared to the profits made during Mardi Gras: the largest tourist attraction that NOLA offers. Due to this inequality in income, many New Orleanians fall into the bottom 99%, and could certainly benefit from receiving the profits created by Mardi Gras or at least the perks the city could provide because of these profits. 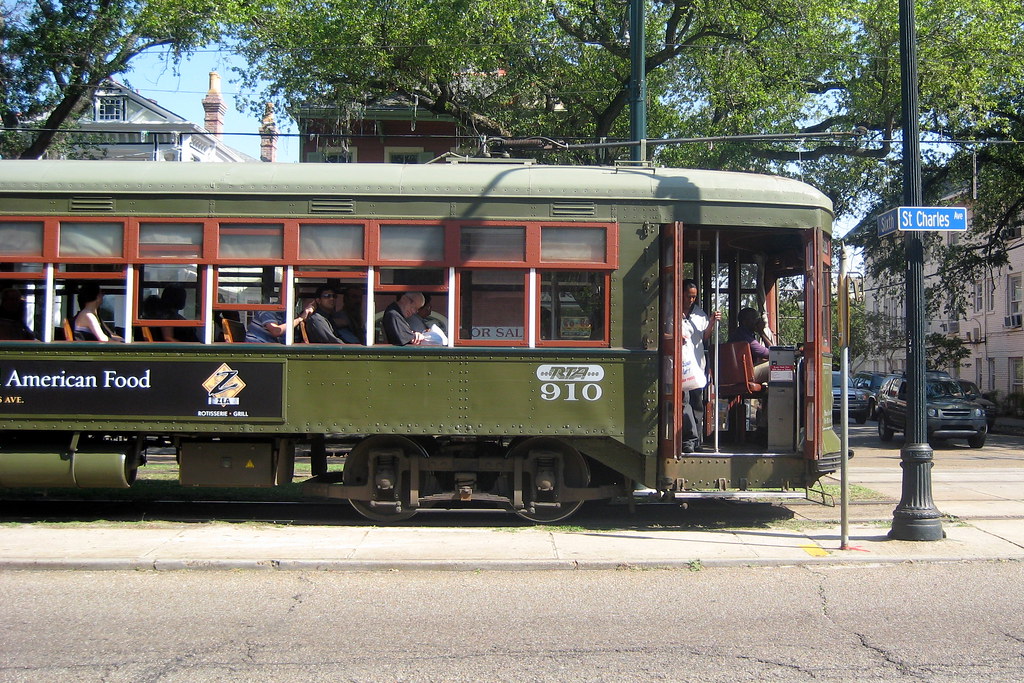 Saint Charles Avenue is home to some of New Orleans wealthiest citizens and the most expensive homes in New Orleans. The price of the average home is estimated to be around half a million dollars and this average is rising each year. Many homes on Saint Charles even exceed this average price significantly. In conjunction with these high priced homes, the street is equipped with bike lanes and very few potholes. If you leave Uptown and head over to the Seventh or Ninth Ward, the difference in the street’s conditions are shocking. Expensive neighborhoods, like the Uptown area around Saint Charles, are well-funded, but the same cannot be said for other areas in the city, such as the Seventh and Ninth Wards.

New Orleans natives fear that newcomers are coming into their city and profiting off of bBlack tradition. New Orleanians who partake in the Mardi Gras festivities uphold and celebrate their tradition and culture; however, this is used as a selling point by people in New Orleans who are trying to make a profit. Pictures of Mardi Gras Indians and of fellow New Orleanians partaking in the festivities are posted on social media sites and included in advertisements. Photographers and regular social media users often post photos of Mardi Gras Indians on Instagram and other social media sites.

The question at hand remains, is this ethical? Is it right to profit off of tradition and culture when those who are used as the selling point receive nothing?