35 of 72 New Orleans charter schools received a D or F rating in 2019. These rankings completed by the Louisiana Department of Education every year are based on standardized test scores, student improvement year to year and for high schools on graduation rates and ACT scores. For failing schools, these substandard qualitative measurements of success are often due to the schools lacking oversight from a governing body as well as being riddled with financial mismanagement and corruption. But this is nothing compared to a typical day at school for Ramon Leon’s sons.

For Leon’s sons, a typical day at their New Orleans charter school is a whirlwind. The Leon family are native Spanish speakers having lived in Mexico until 2013. Leon attempts to help his children with their homework and stay involved with school communication; however, the language barrier makes it near impossible. 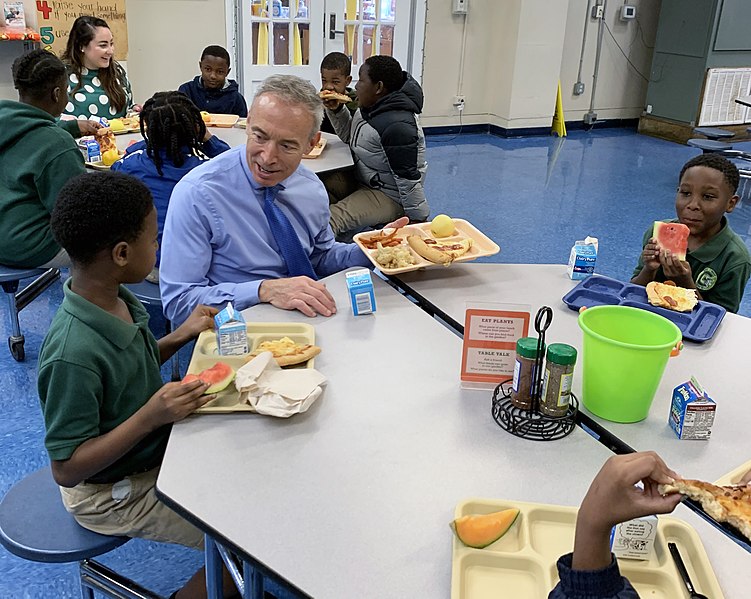 “I try to get by using Google Translate,” Leon said, “but sometimes it’s too tough. I just want to be able to help my sons.”

His older son, Ramon Leon Jr. serves as an interpreter during homework time and even during parent-teacher report card and disciplinary hearings. Every homework problem that the father-son duo can’t solve together receives a written “no entiendo” or “I don’t understand.” However, the teacher’s response is typically in English, lending to the cyclical nature of confusion and stalled progress.

The Leon family’s story is unfortunately not an unfamiliar anecdote amongst students in New Orleans charter schools. Many other Spanish and Vietnamese families, the two most common languages besides English spoken in New Orleans, experience similar frustrations with school communication and assignments.

“It’s one thing to just have the hard data that we’re hearing from what the schools have self reported,” Program Director Taylor Castillo said, “but the parent experience and how it actually feels to be in their shoes is incredibly important (and) something we really want to highlight.”

One of the organizers of Nuestra Voz, who has chosen to remain anonymous, has a daughter that attends Encore Academy Charter School in Downtown New Orleans. The school has around 80 students who are non-native English speakers; however according to her mother, there is only one employee at Encore that speaks Spanish, the secretary.

“I know that the secretary is there,” the mother said. “But there are times that I have gone to the school, and she tells me that she is already very busy.”

Flagrant ignorance of students’ needs, such as those seen in Encore Academy, result in an ontime graduation rate of only 35.6 percent for ELL students in Orleans Parish charter schools.

“Students who are learning English as a second language have federal rights, so there’s no sort of new policies to come up with,” said Mary Moran, the organization’s executive director. “It’s all really around implementation and monitoring.” 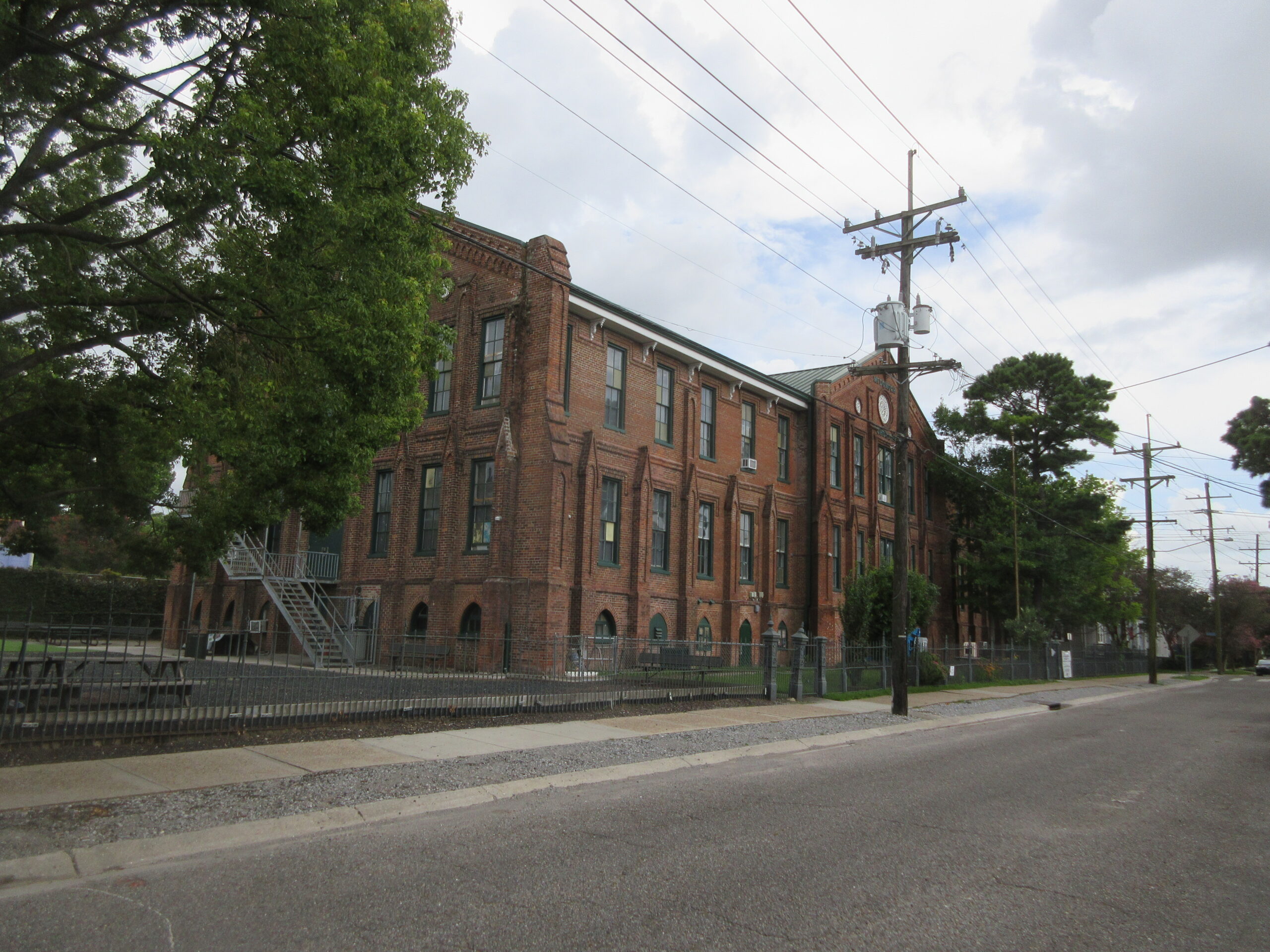 This issue is also not new. In 2013, parents complained about the quality of their children’s education to the U.S. Department of Education’s Office of Civil Rights. The complaint stated that their childrens’ schools were not translating or interpreting documents into their native languages. In 2014 a solution was established- a Language Assistance Plan. This plan provided “surface level changes” according to Gwen Murray who has a doctorate in Latin American Studies from Tulane University, but there was still significant work left to be done. With a growing number of ELL students in recent years, it has become clear that improvements to the existing system will not be sufficient. ELL will need to be a separate classification within the schools with dedicated staff working to meet the needs of students and parents in the city.

Members of Nuestra Voz are continuing to advocate for their own children and all ELL students by conducting surveys of language services offered throughout charter schools across the city. Through this process they are also educating school administrators of their obligations to serve the needs of all students. Nuestra Voz also provides translation services for families from interpreters fluent in both Spanish and English.

“We think that in coming here to the United States everything will be better — that education is better, and that it will be enough to put our kids in school,” says Nuestra Voz cofounder, “but it isn’t so.”

New Orleans charter schools can take a note in ELL education from It Takes a Village Academy (ITAVA) located in the East Flatbush neighborhood of Brooklyn, NY. The school is representative of the demographics of the neighborhood– 90% Black, 6% Hispanic, 1% White, and 3% other background. 20% of the students are ELL and teachers are hired to represent the diversity of languages spoken by its students. ITAVA also emphasizes maintaining a strong relationship with students’ parents, seeing them as a partner in their child’s educational journey.

“It doesn’t matter what time I come in… I can come in and a teacher will take their lunch hour or [meet] in the evening on their own time to talk with me” says one ITAVA parent.

ITAVA goes the extra mile by providing a parent coordinator to further engage parents in the community and overcome cultural barriers.

The school is based upon secure leadership, with Principal Vinitskaya setting an environment for strong academics within a supportive community environment.