Once hailed as the “best homicide detective in New Orleans,” Jacklean “Jackie” Davis was arrested on February 22nd, 2002.  She was charged with both extortion and conspiracy to commit extortion.  But how did the first Black female homicide detective with a 97% arrest rate find herself as a defendant in court? 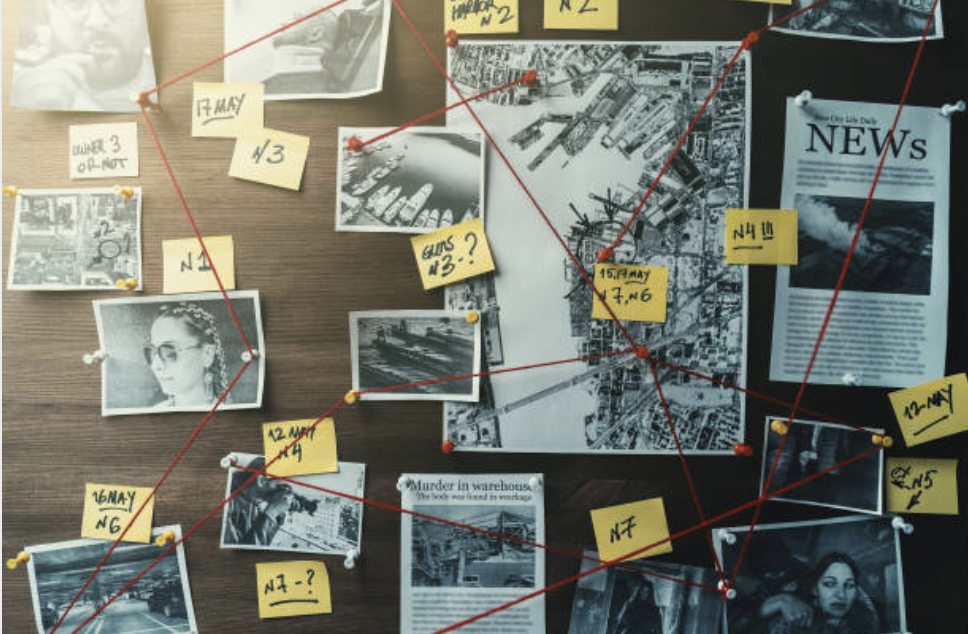 Raised by her aunt whose second job was in sex-work in Central City New Orleans, Jackie was no stranger to prostitution and violence, but this wasn’t why she wanted to become a police officer. At the bar her aunt worked at, Jackie witnessed a man assaulting a woman near the bar. Jackie remembers how hard the woman fought back, and then, as a group of police officers arrived, Davis would find out that woman was a Black detective. “I was just in awe,” Jackie says, “I just had never had a Black woman to look up to. I had always, unfortunately, been told I wasn’t going to be nothing.”  At this time in the 1970s, when Jackie was growing up, women accounted for roughly two percent of police officers and Blacks made up around six percent of police officers. From that moment on, Jackie vowed to work in the police force.

She would struggle along the way to achieve her dreams.  At the age of 15, she gave birth to her daughter Christina.  After she finished high school, attempted college, and worked a few jobs in between to raise money for Christina’s childcare, Jackie passed the test to become a police officer on her fifth try and entered the New Orleans Police Department. While working in the rape investigation unit, she solved 100% of her cases and provided treatment to each victim.  Upon moving to the homicide division, Jackie remembers, “they didn’t accept me because for one thing, I was Black.”  Her colleagues ripped her case files to bits and even placed dog feces in her desk drawer.  Today, 45% of Black women would also say the place they most often experience racism in their lives is the workplace and 54 percent of African-American women report often being the only Black person or one of the only Black people in the room at work.  Yet Jackie pushed forward, solving 88 out of 90 murder cases and reaching the peak of her career in the 1990s.  Her mentor, David Morales, states that she “was the best I ever saw at solving a murder case.”

Things took a downward turn for Jackie and her career when she was suspended from the homicide division of the New Orleans Police Department for perjury when she contradicted herself on a statement she had previously provided about a colleague of hers who was accused of protecting and using cocaine with a known dealer.  When asked if she saw her colleague at the residence of the dealer, she said she did not.  Later, she would say she saw him at the residence.  She immediately corrected herself saying she was not in the house but saw her colleague enter the residence. Although her boss would tell her, “This is not perjury. It’s just a discrepancy in statement,” she was suspended for two weeks and moved to Internal Affairs.

The once raving media remained quiet about Jackie now.  In 2001, she was hired by promoters to work as an off-duty security guard for an Essence Festival event.  After working the four-day event, Jackie got into a verbal altercation with the promoters who refused to pay her for her work.  Like many other Black women, Jackie was being paid unfairly.  Even today, Black women earn 75 cents to every dollar the White man earns. When they finally reached an agreement about payment, Jackie made sure to get a signed receipt verifying the payment from one of the promoters, Tim Crockett.  The promoters, however, would tell a different story to NOPD when filing a complaint against Jackie and her partner, Lt. Samuel Lee.  They said that Jackie and Samuel demanded double the agreed upon price and intimidated them with their guns.  Despite Jackie not being named in the original complaint, both Jackie and Samuel went to trial in August 2002.  They were prosecuted by U.S. attorney, Sal Perricone and indicted in federal court on extortion and conspiracy.  Jackie was sentenced to 30 months in prison. 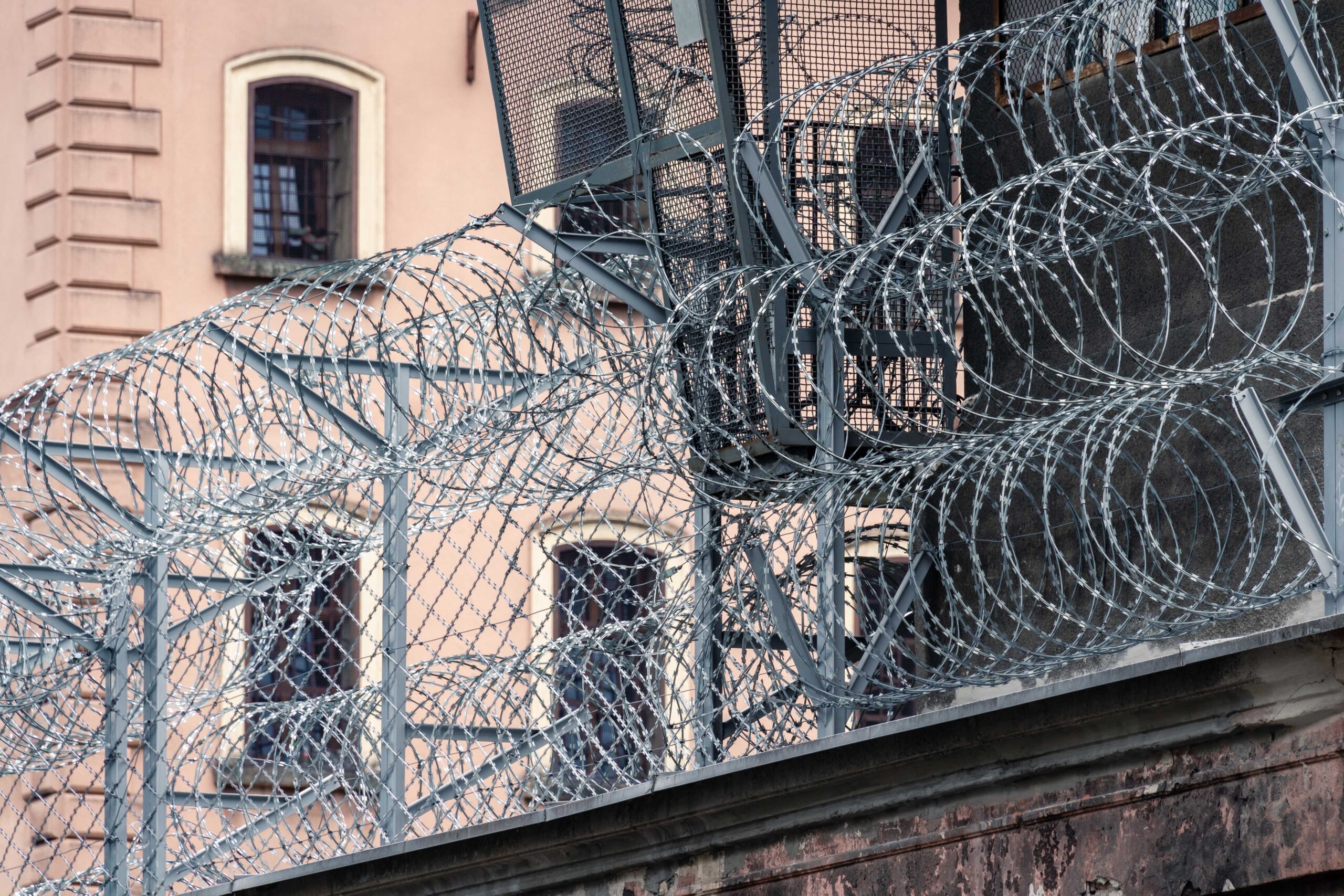 It would later emerge that Tim Crockett had a history of extorting money, having given a bad check of $12,500 to a nightclub in New Orleans just a month earlier.  Lee and Davis both filed for acquittals but were unsuccessful in making it to the stand to share their side of the story.  Jackie would maintain that her guilty verdict was due to the misconduct of prosecutor Sal Perricone who knew of Crockett’s history of extortion and failed to disclose it.  Jackie served her 30-month sentence and moved into a halfway house in New Orleans.  Her 20-year career as a police officer was ruined.

Sal Perricone – the man Jackie believes destroyed her life – would remain a successful prosecutor for many years.  However, in 2011, multiple claims and lawsuits against Perricone emerged regarding his misconduct, including racial comments made about Black people online under anonymous usernames.  Investigations of Perricone’s gross misconduct led to him being disbarred.  He even admitted to intentionally not disclosing Tim Crockett’s previous offenses to win the case.  The thought would cross Jackie’s mind: was his misconduct towards her because she was Black? In early 1999, three years before Jackie’s trial took place, sixty-eight percent of African Americans would say they were treated worse than white people by the judicial system and almost 45% of white people agreed with this perception.  The acknowledgement that she experienced misconduct in her trial and sentencing may be seen as a small slice of justice for Davis, but his downfall brought her no pleasure.  She says, “when all of that started happening to Sal…it really saddened me.  I actually felt pity for Sal.”

Despite all her struggles, Jackie has nothing but love to give.  She beat the odds against her and was good, even great, at what she did. To everyone that she loves she says, “I will meet you in the afterlife. I have no regrets. God could take me tomorrow. I lived my life.”