Boys and Girls Club Mural painted by Will Kasso (Photographed by: Ricardo Barros)

In September of 2018, I joined the Tulane Central City Dance Team where we would volunteer at the local Boys and Girls Club in New Orleans to teach dance routines to children from ages seven to fourteen. As I walked through the outside gates of the Boys and Girls Club for the first time, I noticed a large group of children playing football. They were organized by teams using different color jerseys and led by a coach who was young and active. The club I was a part of would rehearse our routines as a team on Sunday evenings, and my particular group went to the Boys and Girls Club on Tuesdays to teach the children for about an hour and a half.

Four of us went to the center on the first day and we asked the children to state their names and what school they went to. Like New Orleans’ 60% Black population, most of the children at the Boys and Girls club were Black while our group was primarily white, which was reflective of Tulane’s 70.9% white population. The children were jumping around and insisted we have a dance battle. We split them into two teams and let them create their dance routine. Quickly, they developed intricate routines that involved cartwheels and advanced turns. One of the girls yelled at another girl, “You ghetto! You from Hollygrove!” All the children laughed and seemed unphased by what was said. As a primarily white group, whose hometown was not New Orleans, my group did not know what to do about this remark. 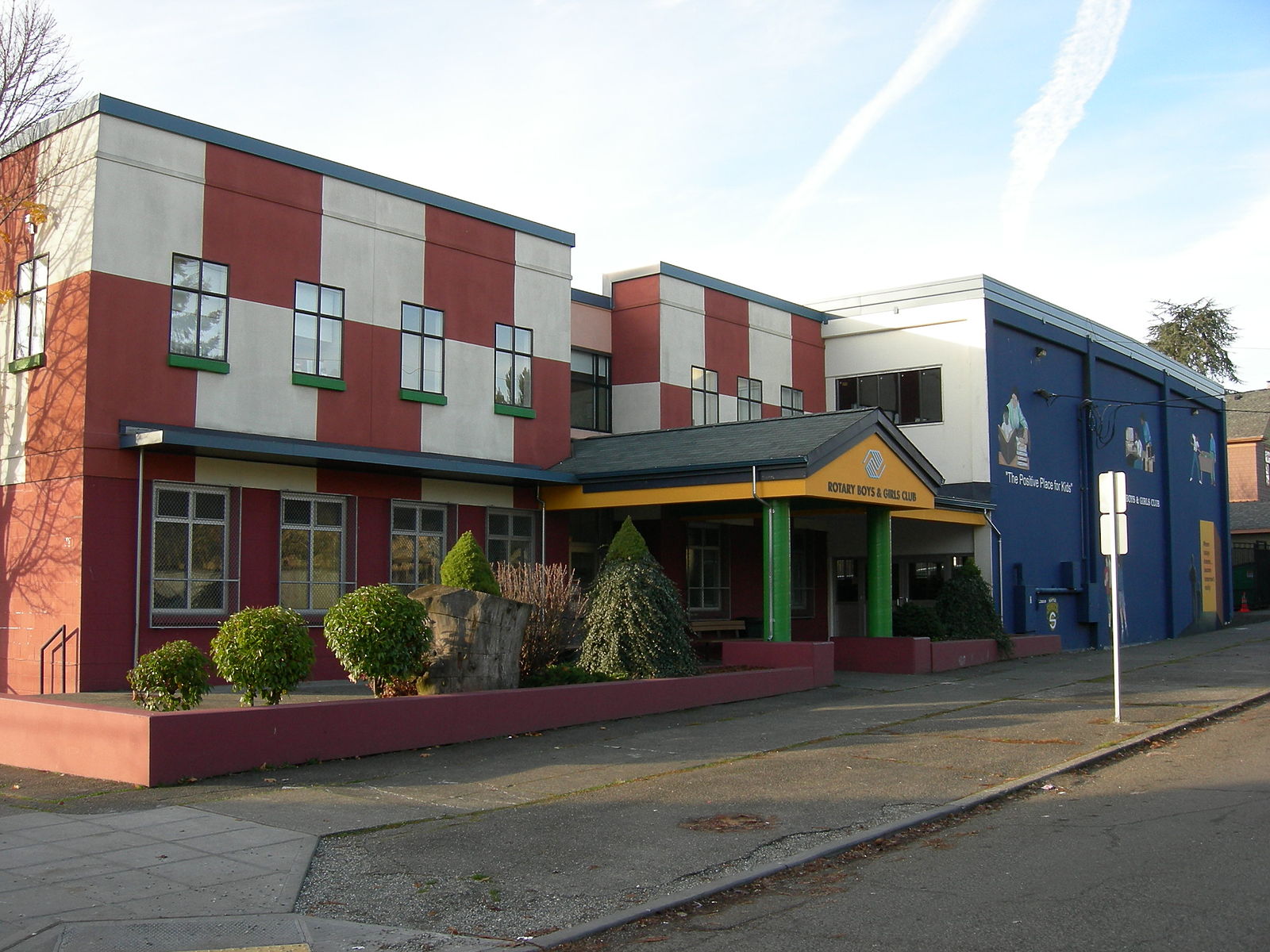 We were working hard to teach the routine, but the children were struggling to learn it. There were typically five kids in our class who would always attend since their family members were not able to pick them up before 6:30pm. One of the girls would say that she was bored of learning the same thing, but we had to re-teach the routine to the other children who did not attend class the other days. One seven-year-old boy, who would be very excited for our classes, had two older brothers who were very involved in the football program. They would bully him for wanting to attend dance classes and told him he was “gay” for dancing. Most of the children who attended our classes were mainly girls, except for the seven-year-old boy and a fourteen-year-old boy, and some of the girls in the class would tell the boys that they cannot be dancers. We would tell the class that it was not right to tell someone they can’t do something because of their gender, but eventually the boys stopped showing up for class.

Week by week the number of students fluctuated from less than five students to sometimes more than eight. At the end of the year we held a recital for the children to show their families and friends what they learned. We ordered pizza for everyone and the children danced to “I Like It” by Cardi B, J Balvin, and Bad Bunny. The song sounds like a blend of rap music, reggaeton, and salsa music. Now, I look back and wonder why our club chose that song, and whether it was to try and relate to the students. After the recital, my group was really happy with the work we did. When it was time to start the program again the following year, our executive board members held a meeting on Tulane’s campus. Our executive board looked disappointed as they told us that the Boys and Girls Club let us go because the center said our services were not fully benefitting the children. I was sad and confused as to why the organization did not want our club to volunteer any more. As a club, we looked for other centers and schools where we could volunteer but we could not find a place that needed our services, and eventually our club had to end.

The manager of the Boys and Girls Club, at the time, had an office where the children were always welcome. If a child felt sick or tired, she made sure they were okay and let them spend the afternoon with her. She knew the children’s family and what situation they were in. As a member of the community, the children trusted her as their mentor by telling her what was going on in their lives or how they felt that day. The people who worked at the Boys and Girls Club knew what the kids needed and we, as outsiders, did not fit in with the environment.