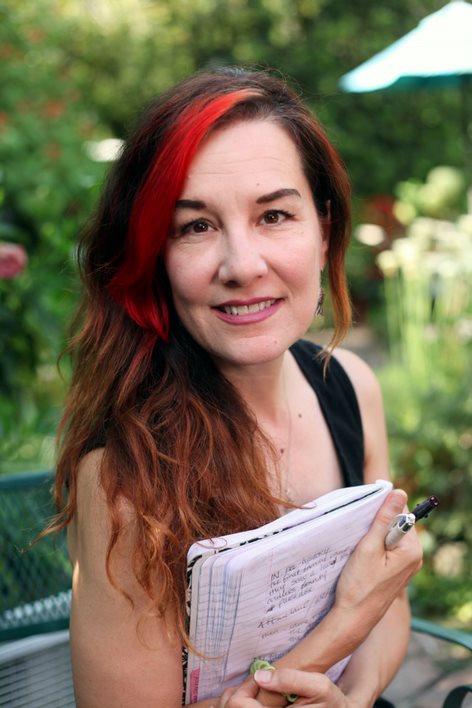 Daneeta Loretta Jackson is a female independent filmmaker and producer that graduated from The London Film School and recently started her own independent film company called Elektrik Zoo Films. Currently, Jackson lives and works in New Orleans. Jackson works alongside her creative partner and husband, Patrick. She states “My partner is a feminist, and I’m a feminist. A lot of the times our work is perceived as feminist work.”

For Daneeta Jackson, being a woman in the film industry has significantly impacted her work and the ways in which she creates/produces her films. Over the years, Jackson has struggled to find grants for her films because many of the grants out there are for Dudebros. Jackson states that “a Dudebro is a guy who is sort of born into money privilege, contact privilege, who then gets to big money producers faster than the person who wasn’t born in privilege.” Jackson’s identity as a woman has made it harder for her to find these grants for her films because the industry continues to support privileged men over talented and passionate women.

On a positive note, Jackson’s identity as a woman and feminist empowers her to speak up against sexism, whether that be through conversations she has or the feminist films she produces. Jackson has worked in the film industry since 2008 and has seen how the industry and her own identity have shifted over the years. As a younger woman, Jackson was much more naive and even thought less of herself simply because she was a woman. As she got older, she was able to look at her identity in a different way.  She says, “I’m 55, so If you are going to mess with me because I’m a female, I just don’t play that way.”

In order to eliminate systemic sexism and unethical prejudices within the film industry, people like Daneeta Loretta Jackson must continue to speak out about the ways in which they are mistreated and discriminated against.