Making something more than art: The passion-driven photography of Brandon Robert and Frank Relle 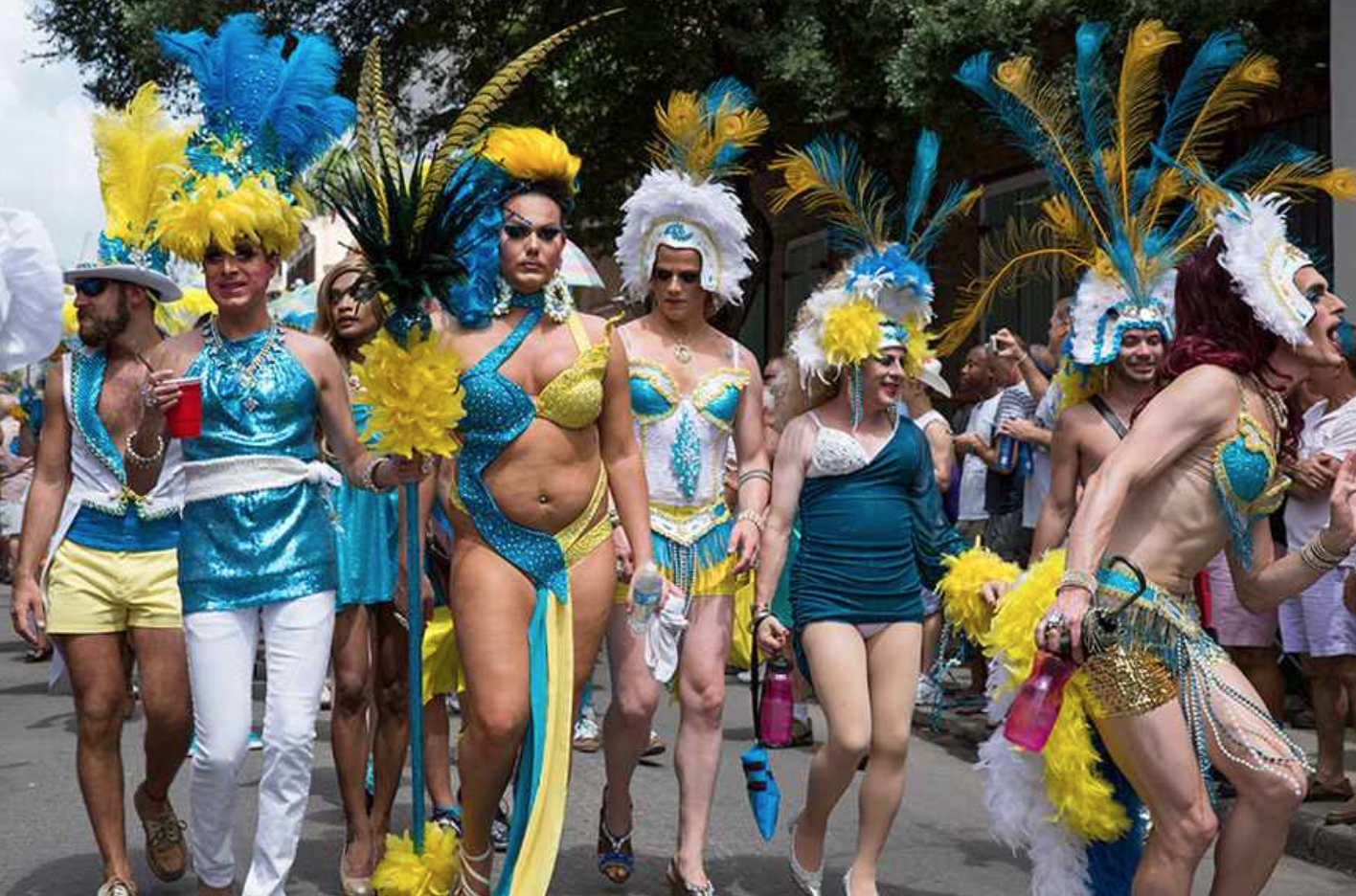 “How does art make economic sense?” Brandon Robert wonders. As an IT manager by day and freelance photographer by whenever he chooses to bring his camera along with him, it’s a question that has defined his experience as an artist. The IT job is to make money; the photography is for passion. He recognizes that his art would not be possible without his day job, and that makes it possible for him to fully enjoy his photography.

Robert doesn’t charge for his photos. That’s how he protects the pleasure he derives from his work. He worries that if he did begin to charge, he might lose sight of his own passion for photography. 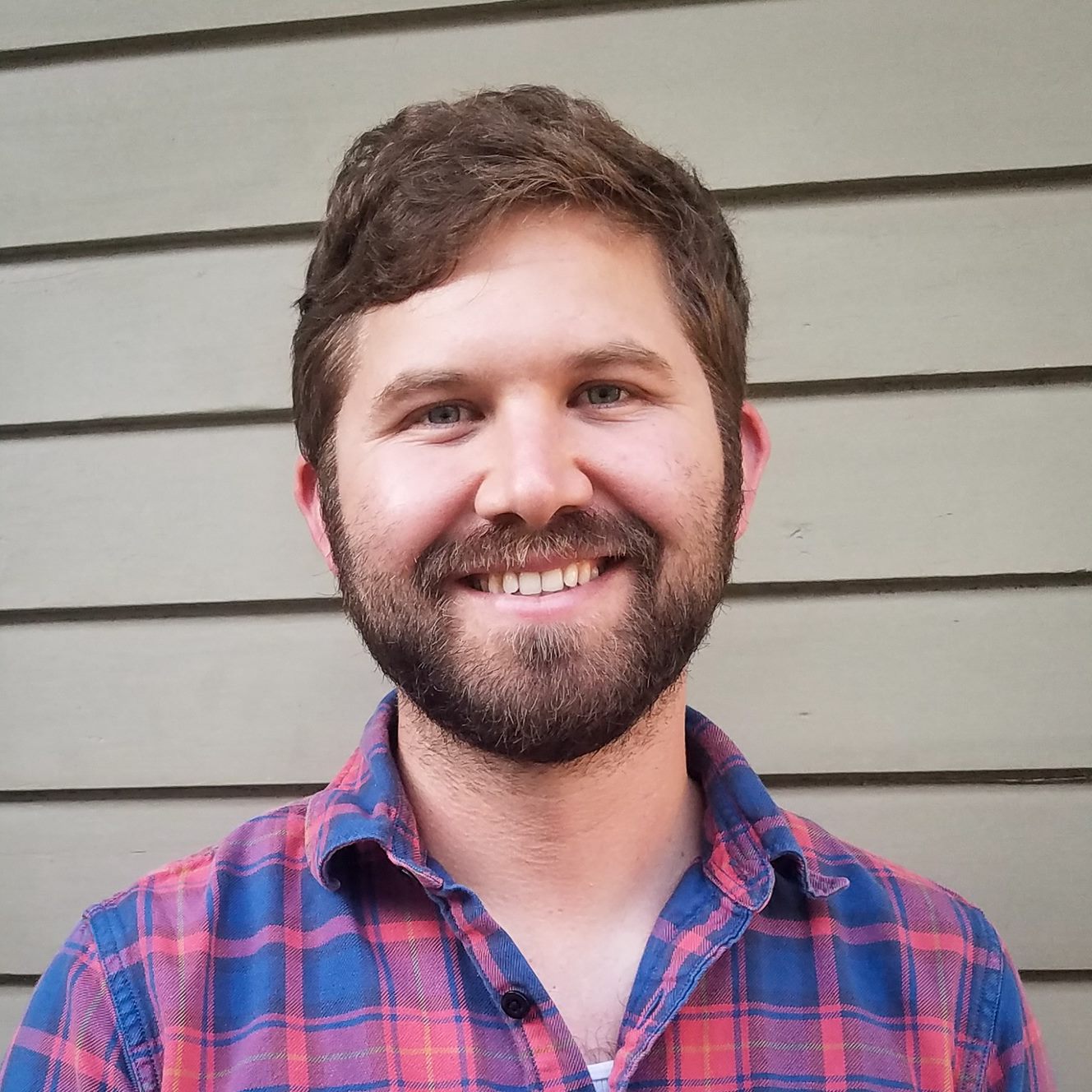 Brandon Robert — photographer and IT manager

Frank Relle, a local full-time photographer, has also wondered about how putting a monetary value to his work impacts it. He remembers the night before his first year selling his work at Jazz Fest because, for the first time, he had to assign a monetary value to his art. It became a family conversation where numbers went back and forth until Relle made a decision — he needed to price his work at a point where he could afford to keep doing the work and grow as an artist.

The monetary debate within him has never stopped. Now, the cost of his photos includes even more elements, such as the size, the number of photographs remaining in the edition, the changing artistic climate that’s always encircling the art world, etc. Yet, he doesn’t shy away from the many variables that can make the life of a photographer in need of its own tripod for stability. As he says, “I wanted to figure out how to become a photographer, not just so I could take a few pictures, but so I could create a lifelong career making photographs.”

While both men are driven by passion to showcase something genuine about New Orleans and Louisiana through their work, the difference between their work is, often literally, night and day. Robert works to be true to the people he is photographing. His work acts as a sort of public service to the people. He brings his camera along to events that he would go to anyway, and his photography becomes a response to the people. He shoots some nighttime events but most of his photos are bright and colorful. The thing he loves to shoot the most is people when “they’re excited, they’re confident, they’re energetic.” He finds that in the authentic moments that happen around him. He chooses the moments that are already happening and he doesn’t want to try to step in and try to change the moment.

Relle’s photos are beautiful in a dark and haunting way. He plans out his shoots carefully, setting up lights to give an eerie glow. He shoots most of his work at night and focuses on old homes and swamp scenes. He wants to show a side of New Orleans that people might not see. While “a lot of people don’t ever see the swamp, they really really like how the swamp looks,” which makes it possible for him to show a different side to the beauty of Louisiana.

Relle became a photographer not in spite of the fact that it is difficult to make money, but because of that. As a child, he saw the impact that losing money had on his own family and he told himself that, with his life, he “wanted to make something more than money.” To him, that means creating beautiful work that will mean something regardless of the monetary value. 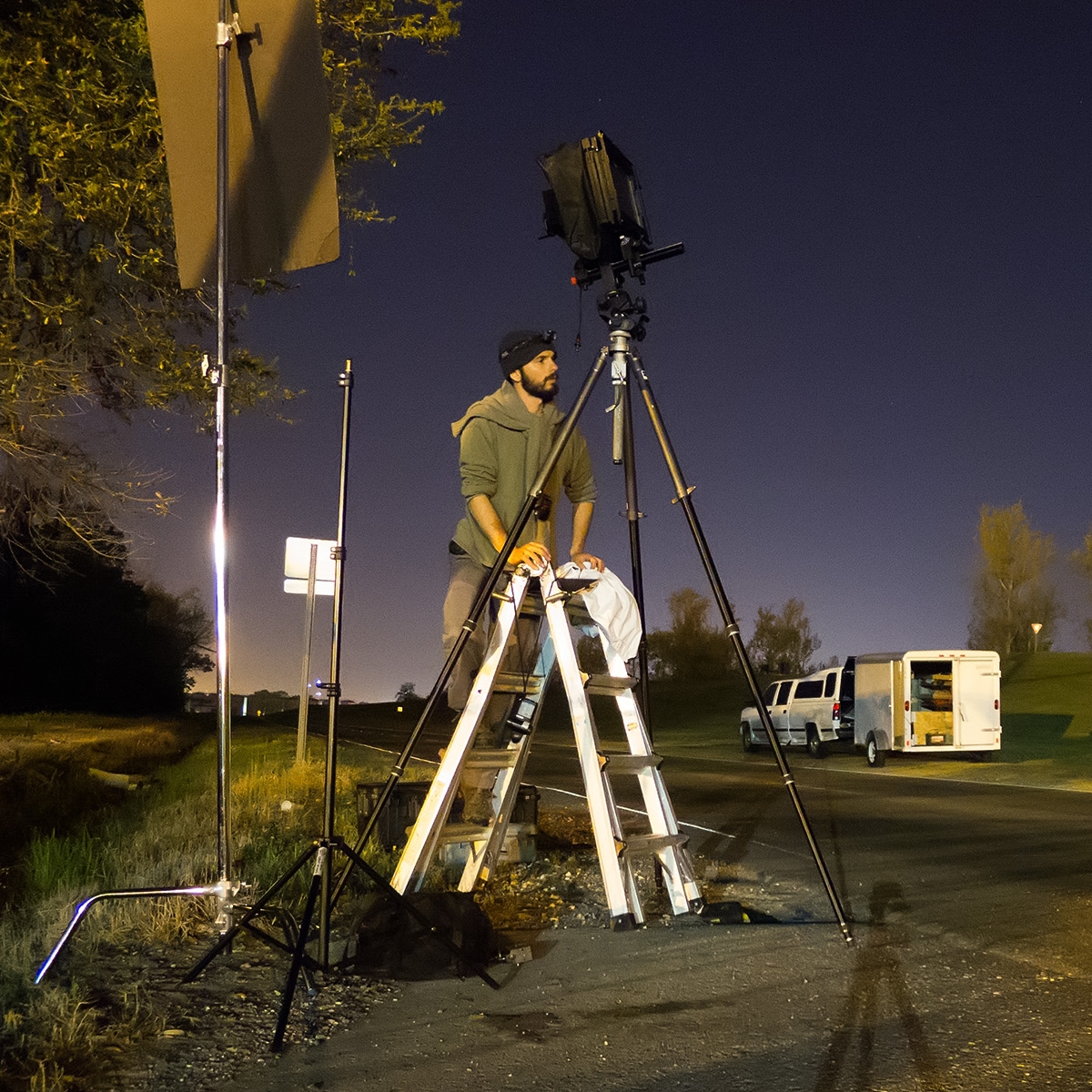 Both men’s art is driven by passion, not money, and the work would not be possible if it were driven by money. So, as Robert asked, how does art make economic sense? For Relle and Robert, the answer is that it doesn’t, and that is why they love it.