Tallgrass Industrial Project might be Terminal for Plaquemines Parish 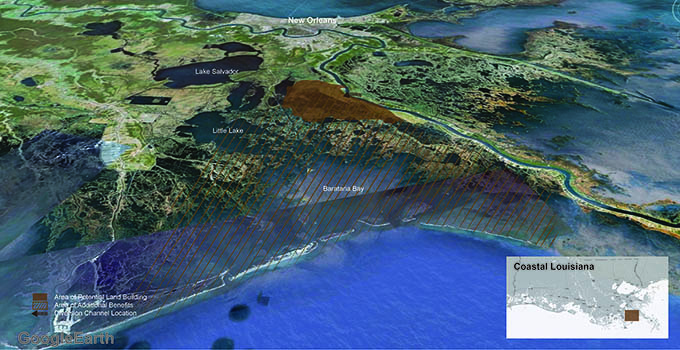 NEW ORLEANS, La. ー Exploring the vendor stands at a small, uptown festival in early February, I was handed a clipboard and asked to become one of the hundreds of residents petitioning to postpone a permit hearing for a new crude oil terminal.

The project in question is an initiative by Tallgrass Energy LLC, for a 200 acre liquids export terminal, which will transport up to 800,000 barrels of oil from the Pony Express pipeline to offshore barges. It was slated to be fully constructed and functioning on the Mississippi river in Plaquemines Parish by mid-2020, a project that has leading environmental groups on the coast in stark opposition.

The plans for the terminal place it less than a mile upriver from the proposed Mid-Barataria Sediment Diversion, one of the state’s premier river restoration projects. According to the environmental advocacy group, Healthy Gulf, the export terminal has a high chance of reducing the effectiveness of the restoration project, to which the state is granting $1.4 billion as part of its coastal Master Plan, which was passed in 2007 to slow coastal erosion. The Master Plan allocates $50 billion in an attempt to prevent more coastal subsidence. Louisiana has already lost 2,000 square miles of wetlands since the 1930s. Healthy Gulf Campaign Director Raleigh Hoke describes the state’s initial decision to go through with the Tallgrass permit as “ridiculous,” explaining that “the state is investing billions of dollars in restoration while at the same time approving a permit for something that is going to actively harm that restoration effort.”

For Healthy Gulf, which is involved with the protection and restoration of coastal natural resources, the new terminal signifies a dangerous lack of forethought surrounding impact on surrounding communities and wetlands. Healthy Gulf has been working with partners since last year to create technical comments on the proposed terminal, and share the information with effective community members.

For small nonprofits, going up against huge corporations and even the government is a daunting task. Louisiana Governor John Bel Edwards has affirmed that the terminal “will further strengthen Louisiana’s position as a world energy export leader,” but Healthy Gulf sees the potential for clashes between the project and the parish’s human and natural environment.

The environmental group sees major issues developing from the terminal for “front-line communities,” the traditionally minority residents that tend to be affected most strongly by the air and water pollution, chemicals, and industrial waste of new infrastructure. The Tallgrass terminal will be adjacent to the town of Ironton, which Hoke explains is “a majority African American community that’s faced a lot of environmental justice challenges over the years. It wasn’t provided water service by Plaquemines Parish until the 80s.

For communities like this, often industrial companies promise jobs for residents as a selling point; however, Hoke states that these jobs often don’t materialize, or, when they do, they aren’t offered to locals.

In regards to the project’s effects on wetlands and the Mississippi river, a sediment modeling study by Tallgrass was meant to have already been completed, detailing the probable outcomes of the terminal project on wetland restoration. The completion of the study has been delayed. As a result, Healthy Gulf and partner organizations have been pushing, through petitions, letters, and awareness campaigns, for the company to postpone the public permit hearing, originally scheduled for February 6th, that was to decide the limitations set for the terminal’s construction. 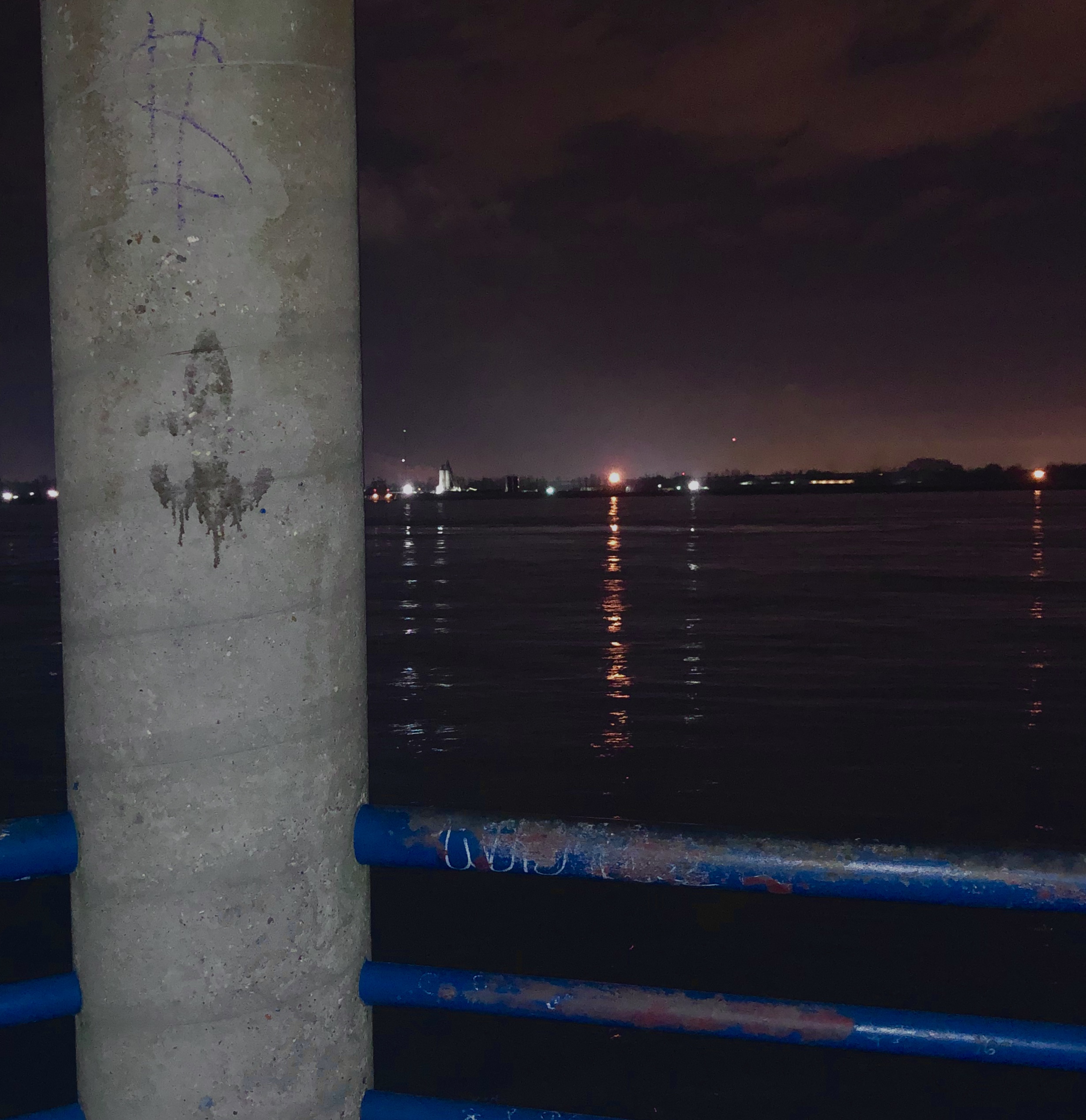 The industrial Mississippi River that many want back as a river.

The opposition effort was successful, and the hearing has been delayed indefinitely, due, surprisingly, to a request by Tallgrass LLC itself.

Jason Reeves, Tallgrass General Manager, explained in a statement that  “[the sediment diversion] study has not been finalized, so we requested that the hearing be continued to a later date when we can share with all interested parties the modeling results and our plan to mitigate any sediment impacts our project may have on the Diversion project.”

The company claims that the delay was due to a desire to wait until the public has all of the information, but Hoke is suspicious.

“I think that the request was made because of the pressure that organizations put on the state and the company to do the right thing,” he says.

Whatever the reason, the postponement came at the right time. Had the hearing occurred, the construction would likely have begun and been immediately waylaid by Coronavirus restrictions, creating a site potentially damaging environmentally and financially to the company and the region. Though no official statements have been made, the sediment modeling study is at a standstill, and the sediment diversion project itself has been pushed back to April 2022 due to the pandemic.

For those at Healthy Gulf, the success of the petition is now bittersweet. Priorities are being shifted to more pressing matters for the duration of the stalemate. Few predictions can be made about the future of both the Tallgrass terminal and sediment diversion projects, however Healthy Gulf is not abandoning the fight for Louisiana’s coast, just moving their battles to a different front.