The environment’s complicated relationship with vinyl 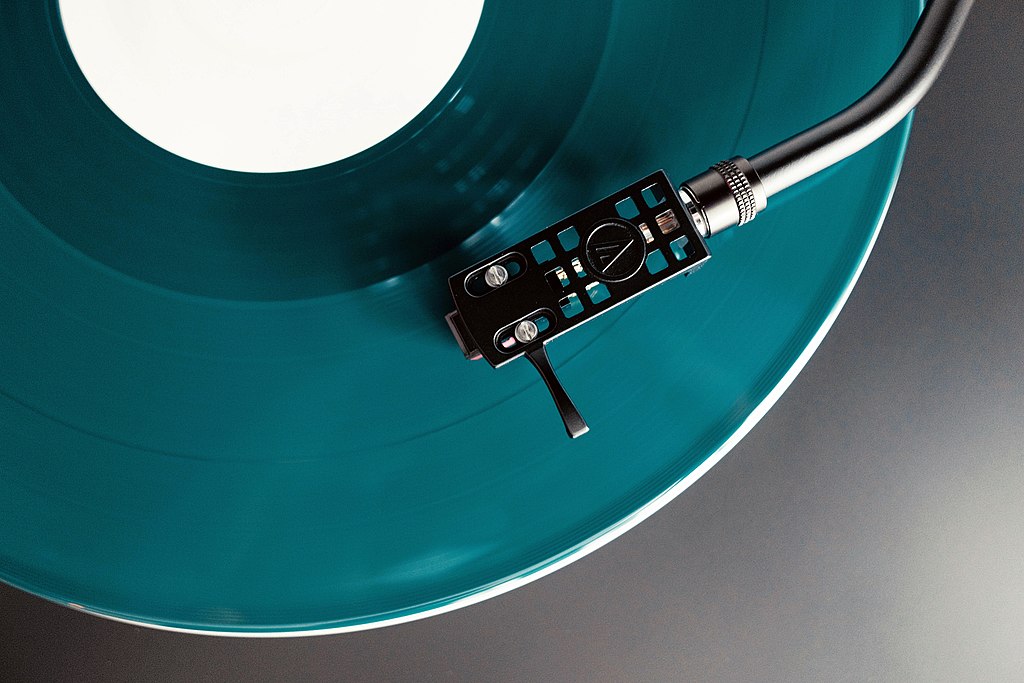 Within the recent trend of second-hand buying lives an unrecognized hero: Record Stores. Going hand in hand with the modern wave of environmentalism is vinyl record collecting, which has seen a spike in popularity in the past 5 years. This sudden trend has also caused modern artists to look into producing physical records.

According to Forbes, “Vinyl sales grew by double digits in 2018, with almost 10 million records taking a spin on the turntable.” In 2019, vinyl sales overtook CD sales for the first time since 1986.

“I think that just like how vintage fashion is coming back into style, certain things such as vinyl records also come back into fashion. There’s a novelty to having something that seems like it’s from another era,” explains Justin Meyer, a musician based in both Boston, MS and Golden, CO. Meyer has seen first hand how important physical copies of music are to musicians. “Personally, I like to purchase a physical vinyl copy of a record if I feel that I really connected to the work,” he explains. Meyer is a student at the Berklee College of Music, so this is commonplace.

This “aesthetic movement” has caused a potential double-edged sword. While more people are buying previously circulated records, the uptick in vinyl purchases may also be inspiring others to produce new vinyl records, a process that is not very environmentally conscious. The pressing procedure is traditionally done by machines that run on fossil-fueled steam boilers and require various chemicals to keep them from rusting while they work. This also results in an increase in wastewater, which is difficult to treat due to the various chemicals that reside within it. The vinyl records themselves aren’t much better.

According to Sophia Bennett writing for Recycle Nation, vinyl records are “notoriously difficult to recycle safely” as they “are made of polyvinyl chloride, or PVC… [which] is chock full of poisonous chlorine gas and heavy metals such as silver and nickel, and few recyclers are willing to handle it or take a chance on melting it and turning it into something else.” This means that if thrown away, many records end up in landfills and can take over 1,000 years to decompose.

Luckily, the saying is not just “Recycle”, but “Recycle, Reduce, Reuse,” and stores like Wax Trax Records in Denver, Colorado have been selling vinyl for over 40 years, giving people easy access to albums that never go out of style. According to their Facebook page, “For 41 years we have prided ourselves on being open 363 days out of 365, year in and year out, the odd snowstorm or car crashing into our building notwithstanding.”

Louisiana Music Factory, an indie record shop located on New Orleans’ historic Frenchmen Street prides itself on being a locally owned business that not only breathes new life into old vinyl but also provides somewhere for the community to connect with its rich music history. Record Stores such as Wax Trax and Louisiana Music Factory are run by individuals with a love for the music they’re selling, giving vinyl records a second chance at life when it seems that their heyday is through.

With the decline of vinyl popularity due to the CD craze of the late ’80s, only a few plants still producing physical vinyl records.

“[T]he thriving underground club culture, which consistently supported a small but loyal market for 12” vinyl releases, is what kept the few surviving vinyl pressing plants alive through the 1990s and into the new millennium,” explains Keith Hatschek for a University of the Pacific publication. With a new audience for vinyl, will new plants be sprouting up soon and where would they go?

While some may be wary about bringing processes back from the past and the uncertainty behind the future of vinyl production, there are still too few plants as well as data and research on the subject to be sure that this process is environmentally sound.

With streaming services such as Spotify and Apple Music, there is little need to produce CDs and vinyl records in the modern era. But, like many young musicians who have seen music shift mainly onto online platforms, Justin Meyer still appreciates the art of vinyl. “I think that in general, we’re seeing a shift to music being mostly on streaming platforms, but at the same time, vinyl records seem to have come back into style, so I hope that artists keep producing physical copies even if it’s just for the novelty of it.”

This piece was written for Dr. Edward Randolph’s course Environmental Journalism, which is taught at Tulane University.