Do we really need the oil and petrochemical industry in Louisiana? 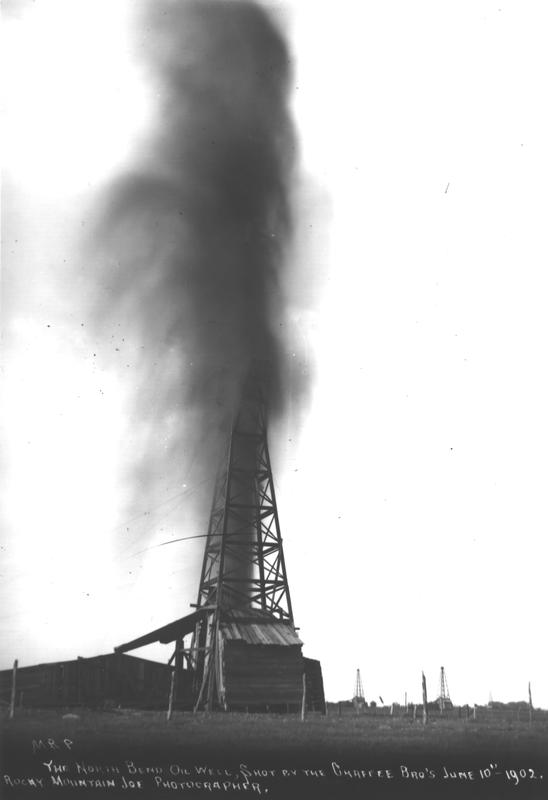 Is the oil industry worth lives? (Photo: Wiki)

Are the presence and economic gain of the oil and petrochemical industry in Louisiana worth the damage it causes? We have all seen the commercials where different energy companies claim that they have brought bountiful revenue and economy to Louisiana through teamwork and the power of friendship, but is this reality or illusion?

According to Grow Louisiana Coalition, the oil and chemical industry in Louisiana generates about 260,000 jobs (about 0.06 percent of the state’s population), $72.8 billion in sales, and billions in taxes. This is, undoubtedly, a large source of income and revenue for Louisiana. However, the true price of the industry should also be considered.

Cancer Alley, the eighty-five mile stretch on the Mississippi between Baton Rouge and New Orleans, is a prime example of the negative effects of the oil and chemical industry.

Residents are exposed to cancer-causing chemicals produced by petrochemical plants along the river. Cancer Alley stretches through four parishes: St John, St. James, Iberville, and St Charles. Over 100,000 people live in this area. These people have likely suffered long-term exposure to cancer-causing chemicals. With the highly expensive cost of cancer treatment and the density of low-income residents, developing cancer is essentially a death sentence. This disregard for human lives in the area surrounding the plants is unacceptable. All humans have a right to life. No company or industry has the right to take that away from the inhabitants around them, and no tax dollars can make up for that infringement, not even the annual large sums of tax dollars that oil and petrochemical industries claim to generate. 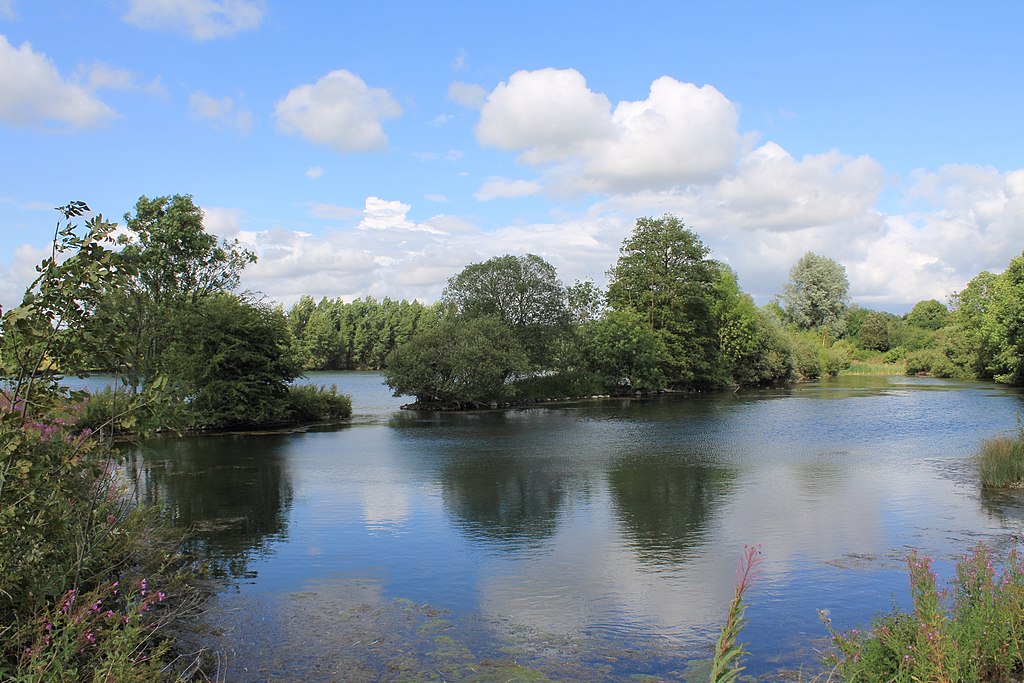 How can we better protect our wetlands (Photo: Wiki)

Additionally, canals and waterways built by these companies, on top of pumping oil from below the land, has accelerated erosion that much further. With expected additional hurricane damage due to loss of the protection provided by the wetlands on top of the other issues, reversing the problems magnified by the industry will take billions of dollars, possibly more than the industry can muster. Not to mention, if rising sea levels continue, the city of New Orleans is in danger of submerging. Losing this city would be a major economic and cultural blow for Louisiana as a whole. While representatives from the industry discuss proposed solutions, I’m afraid it’s too little too late given their involvement with the issue.

Despite the problems the oil and petrochemical industry has caused, the state still needs tax dollars. In all likelihood, if this industry never arrived in Louisiana, the state might be better off. As that was not the case, we must simply deal with this imperfect reality, a reality in which the revenue and jobs created by the industry slightly ease the bite of their damage. Losing the industry would mean a substantial loss in jobs, usable tax money, and statewide revenue. With abundant issues that need to be addressed, not having such a major industry could lower the chances of solving our problems.

However, the benefits of the oil and petrochemical industry will mean little if it does not step up and fix its damage. No Louisiana residents should have to die as a result of industry. Chemical pollutants must be regulated more strictly, and those living near production plants must be considered and helped. Oil companies should not be able to threaten the safety and longevity of our historical city and diverse ecosystem. The coastline and wetlands must be restored. The value of the oil and petrochemical industry will be nullified if it does not help solve the problems it created.

Great article. However, there is one – relatively large – error. You have 260,000 people employed in the Louisiana oil and chemical industry (out of a population of approx. 4.6 million residents) and you indicate this “0.06 percent” — but actually it’s 6 percent (actually 5.6 %). This is pretty large difference. I will say that the more accurate total employment figure in this sector is likely much lower given this number includes a lot of ancillary employment, some of which would be lost with a reduction in oil / chemical production but some which could be absorbed by other industry sectors (including shift to sustainable / renewable forms of energy production).

Christopher Oliver
Recent Posts on ViaNolaVie
Donate to ViaNolaVie!     GIVE BACK TO THE NEW ORLEANS PUBLICATION THAT’S ALWAYS GIVING!  ViaNolaVie,...

The Truth about the Big Easy: Tax exemptions in Louisiana prove to be more harmful than helpful
Environment