A brigade fighting for our communities

With the recent passing of Earth Day, people worldwide were reminded of the importance of preserving our beautiful planet. Individuals might have started composting, lowered their meat consumption, or decreased their water consumption to decrease their carbon footprint. Unfortunately, limiting the amount of water one uses for a shower will not notably reduce greenhouse gases or significantly decrease water pollution. While the actions of a single person cannot make a substantial change on the topic of pollution, nonprofit organizations can play a crucial role in holding both industries and the government accountable.

The Louisiana Bucket Brigade is one of these nonprofit organizations. Founded in 2000, the Bucket Brigade has focused on supporting communities in Louisiana that have suffered from industrial pollution. Through the provisions of pollution monitoring equipment, political and environmental marches, and citizen suits, this nonprofit organization has defended communities struggling with unchecked pollution for over two decades.

Regrettably, despite the organization’s best efforts, rampant pollution remains in Louisiana. According to the magazine U.S. News & World Report, Louisiana ranks 49th in the natural environment rankings. Looking more in-depth into the report, one can observe that the ranking is broken up into two criteria: air & water quality and pollution. While Lousiana remains in the top 40th percentile in terms of air and water quality, the state ranks dead last in assessing and combating pollution and its long-term medical effects.

One of Louisiana’s leading causes of industrial pollution originates from petrochemical complexes. The production of plastic creates many air pollutants (sulfur oxides, nitrogen oxides, carbon monoxide, carbon dioxide, various metals, and more) that permeate through the surrounding fenceline communities. Additionally, a significant increase in the prevalence of medical maladies can be observed in fenceline communities near petrochemical complexes: asthma, various forms of cancer, reproductive issues, and significantly lower life expectancy (Marquès, Montse, et al., 2020). Due to the rampant pollution in Lousiana, the communities’ overexposure to toxicants, and the subsequent development of the previously listed afflictions, New Orleans and its surrounding parishes lie in what has become dubbed as ‘Cancer Alley.’

Despite the already dire state of pollution in our region, Formosa Plastics, a leader in petrochemical production, was scheduled to build a sizeable plant in the St. James Parish. The corporation petitioned to release more than double the legal limit of air pollution, which would exacerbate the already grim situation (Jobin, 2020). 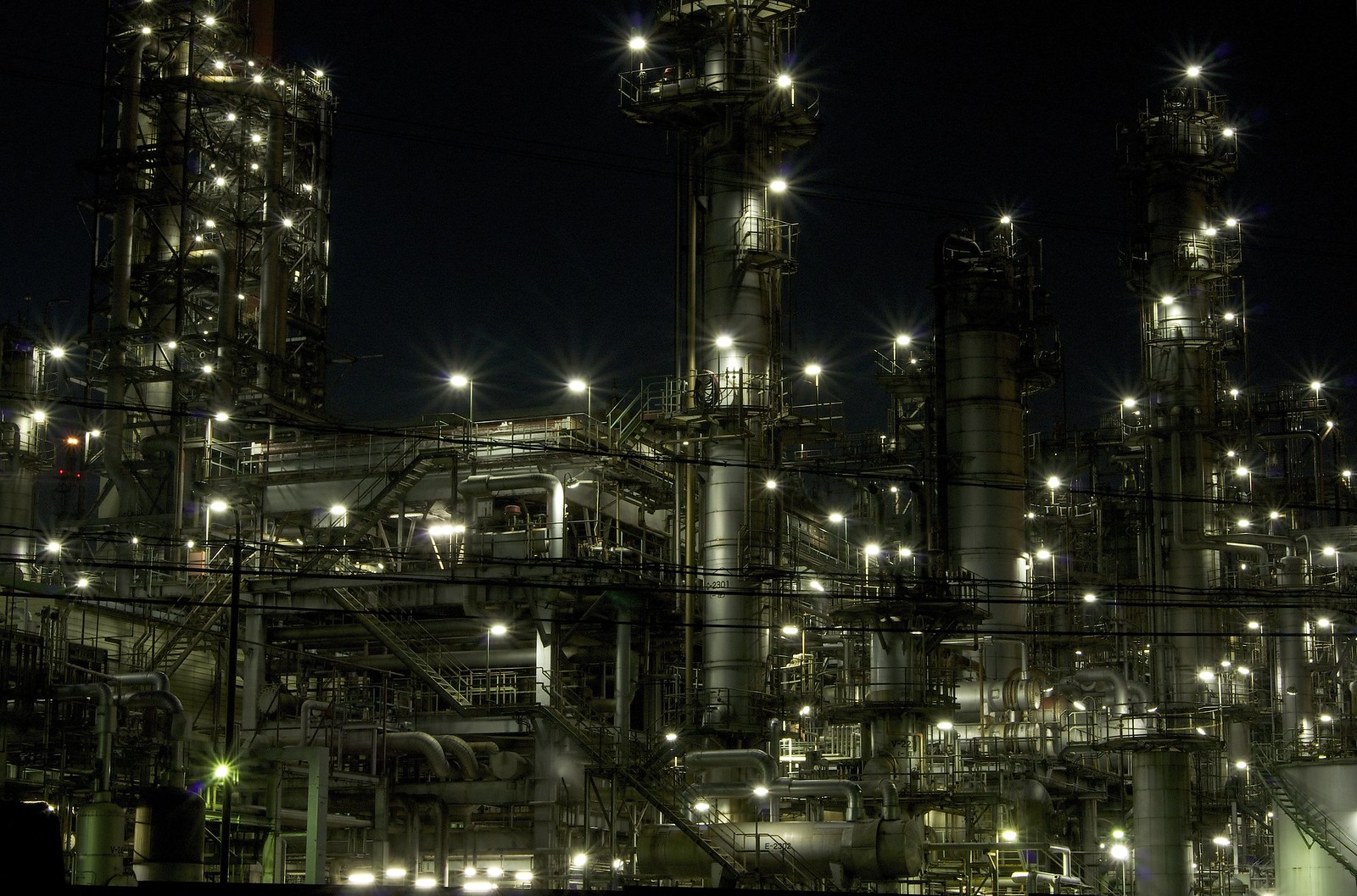 Fortunately for New Orleans and our surrounding parishes, the Lousiana Bucket Brigade has tirelessly combatted the erection of another Formosa Plastic plant. Since the beginning of 2017, the nonprofit has collaborated with other organizations to stop this corporation’s egregious disregard for the welfare of fence-line communities. This collation of nonprofits convinced the Army Corps of Engineers to suspend Formosa’s permit in November 2020. A few months later, the Lousiana Bucket Brigade delivered over 40,000 complaints to the Army Corps of Engineers to permanently revoke Formosa’s permit. In the following month, the organizations persuaded the New Orleans council to oppose the construction of a Formosa plant.

In addition to their fight against Formosa, the nonprofit released a series of short movies titled Women of Cancer Alley in January 2019. The series documents the grim reality that women between the ages of 20 to 60 have to endure simply due to living in a fence-line community. There is a prevalent theme of loss, specifically the loss of a community and loss of their health because of the chemical plants. While it is a sobering series, the films allow the observer to see the impacts of pollution more readily than any academic paper can.

The Truth about the Big Easy: Tax exemptions in Louisiana prove to be more harmful than helpful
Environment