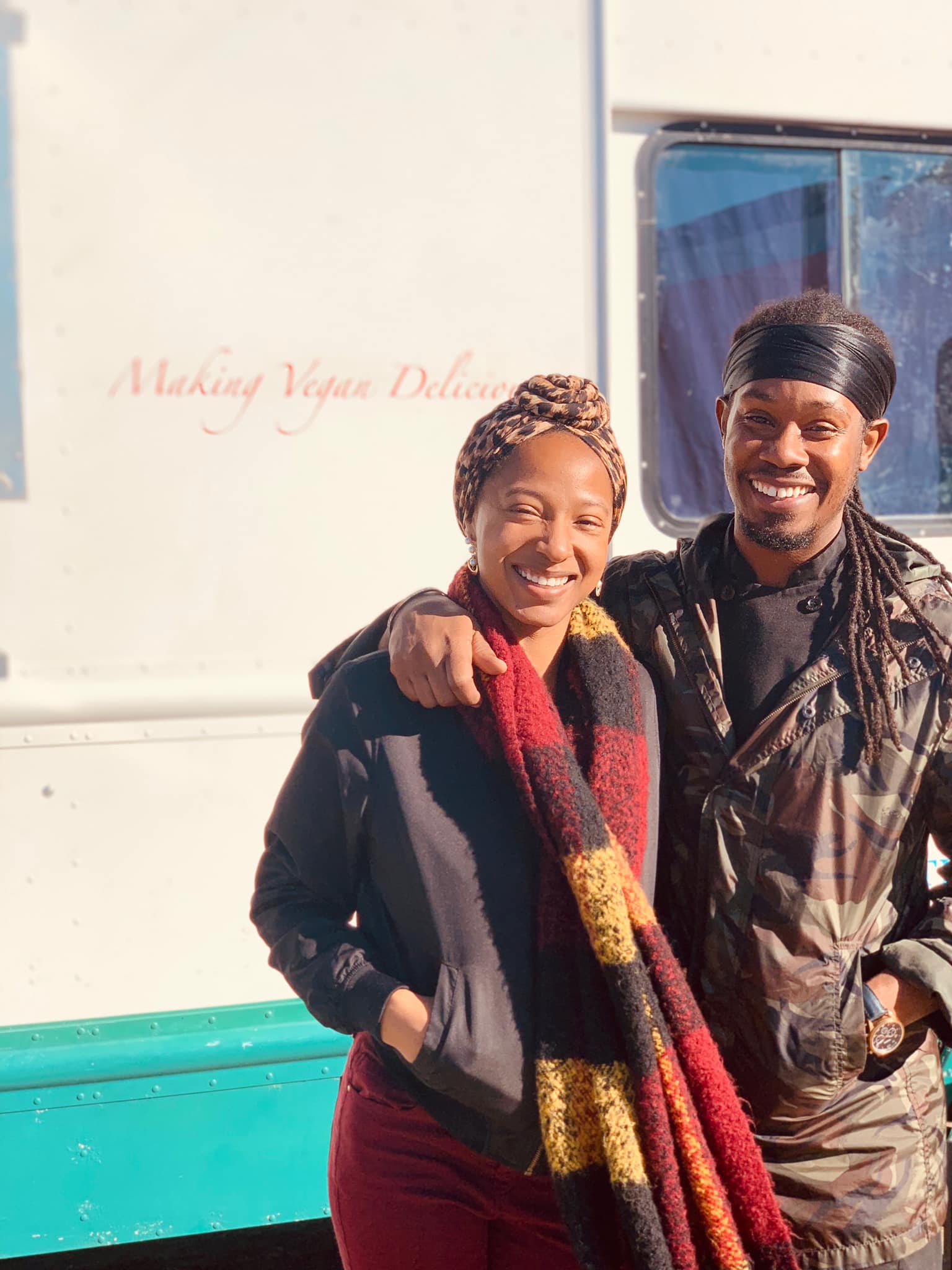 It is no surprise that the culinary arts are a staple to the New Orleans culture. The culinary environment of New Orleans is continuously thriving and expanding its diversity. A melting pot of flavors, such as creole or soul food, you can find just about anything in New Orleans. Being such a culturally unique city, creative laborers in New Orleans have the freedom to experiment with and review foods that are not found anywhere else. For many New Orleans creatives though, one thing remains unchanged: the importance of community. This is the case for Bolingo Ashay and Tim McNally, both creatives in New Orleans with a passion for food and beverages.

For Bolingo Ashay, his love for culinary arts happens to be incorporated into his work. Ashay, a New Orleans native, owns and operates his own food truck, Original Thought, in the city. Although, his food truck doesn’t serve the typical gumbo, po-boy, or crawfish etouffee. Instead, you might find Ashay in mid-city serving up a plant-based burrito or cauliflower wings. 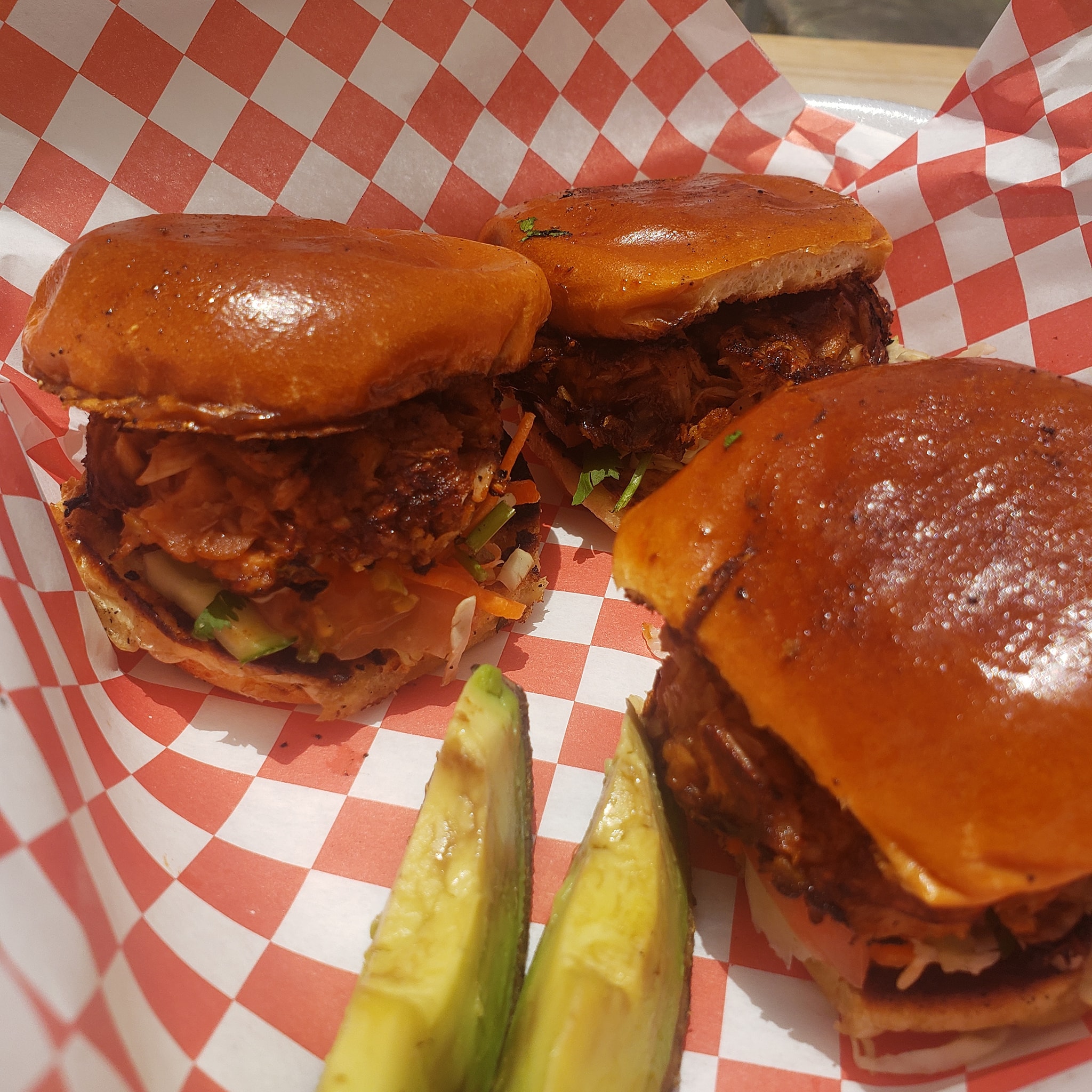 Ashay is a plant-based chef and operates a vegan food truck, something that is hard to find in the bustling culinary city of New Orleans. Although vegan restaurants aren’t a rare commodity anymore, Ashay sets himself apart by putting his customers at the very forefront of his services. When Ashay first began his culinary journey, not many people were confident about the vegan lifestyle. However, today, Ashay has found a community in his work and focuses on a health-conscious mindset for the people he is serving. Ashay explains that his core focus is to, “just keep serving the community.” For Ashay, his community has fueled his work and allowed him to deepen his passion. 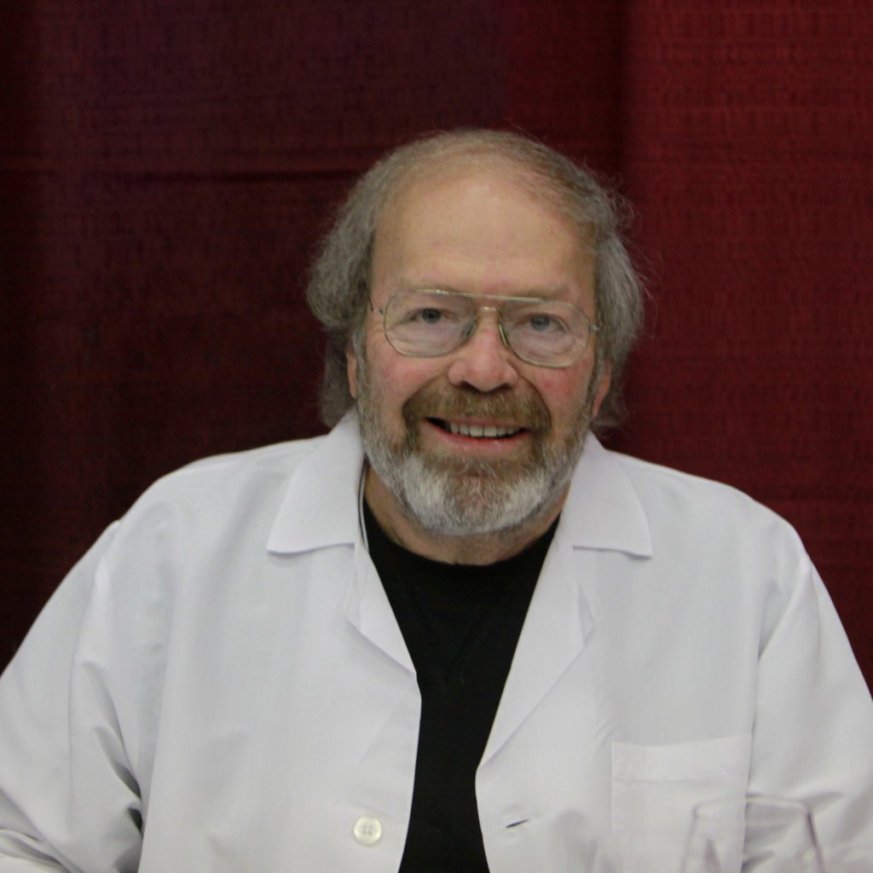 While Tim McNally isn’t a culinary chef, he can also attest to the importance of community in his creative work. McNally is a cultivated writer that focuses his work on reviews of food, spirits, wine, and beer. For McNally, his work combines both his love for culinary arts and his passion for writing. Similar to Ashay, McNally focuses his work on educating and serving the community, “I want to educate. I want to open a world that maybe people didn’t think about…I have focused on food, spirits, on wine, beer, which is something that requires some study, thankfully.” McNally explains that the community of New Orleans is his core focus because New Orleans is a small city, and as a small city, “it is all that more imperative to focus and define your audience as closely as you can.” In McNally’s work, he ensures his writing is understandable to his audience. Thus, McNally places an importance on being somewhat of a mentor and teacher to his audience.

McNally and Ashay have similar values, ones that especially place importance on the communal aspect of creative work. Both creatives place immense significance on their audience and customers. For Ashay, his customers’ health and lifestyle are vital to his work. Ashay centers his food around the idea of a healthier alternative. Like Ashay, McNally makes his audience and audiences’ understanding of New Orleans food and culture a priority when writing creative pieces. Community is key to each of these creatives’ work. Community drives the city of New Orleans, and for both Ashay and McNally, their ultimate goal is to serve individuals around them through their creative efforts.