The Big Easy is the New Big Apple

The bright lights flood the stage and as the curtain rises, applause fills the theater. The cameras flash as photographers swarm your models, everyone admiring your designs. Whether your dreaming of becoming an actor or a fashion designer, most aspiring artists would head for New York.

Even though the industries of theater and fashion may stem from cities such as New York, actor Todd d’Amour and fashion designer Kelsey Campion have built their craft and found their home in New Orleans. Their art reflects the uniqueness of the history and personality of the city known as ‘The Big Easy.’ 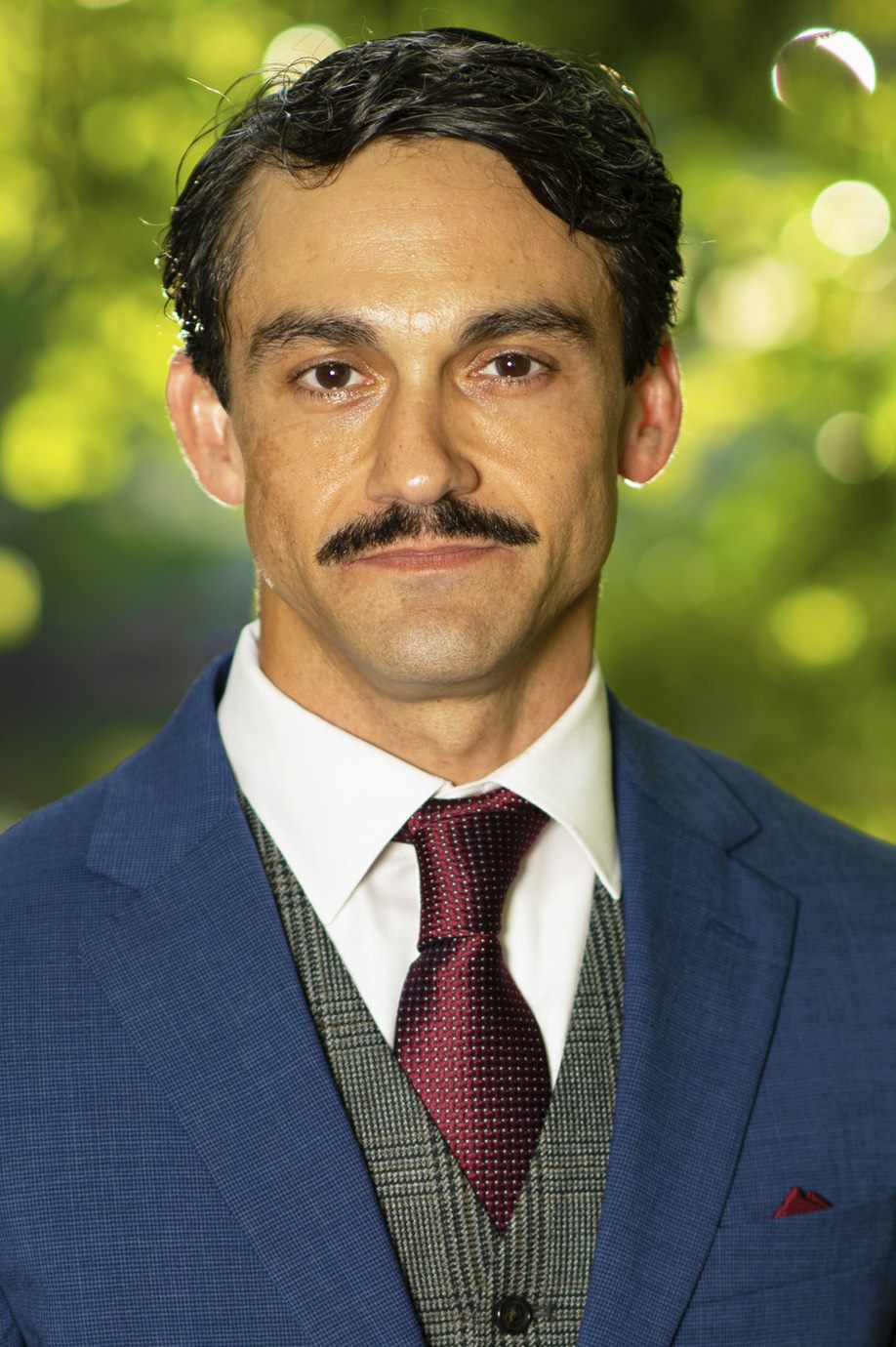 Todd d’Amour became heavily involved in the New Orleans local theater community. Working closely with Goat in the Road Productions, an experimental theater company, he fell in love with the rawness and beauty of New Orleans theater. After living in New York for 15 years, d’Amour can appreciate New Orleans’ ability to create an environment where artists can be completely inspired by their community and their history. Goat in the Road is able to produce Black-centric shows with a strong community of people of color writing, directing, and starring. d’Amour acknowledges the significance of the history of New Orleans, saying, “If you are going to produce work here, the most important thing is understanding where you are in this moment and who came before you.” He lets the community inspire his work and allows himself to be constantly learning from those around him. Performing on Broadway and living in New York City may appear as success, but d’Amour’s defines his success by witnessing the theater in New Orleans constantly evolve as what he describes as “living history.” 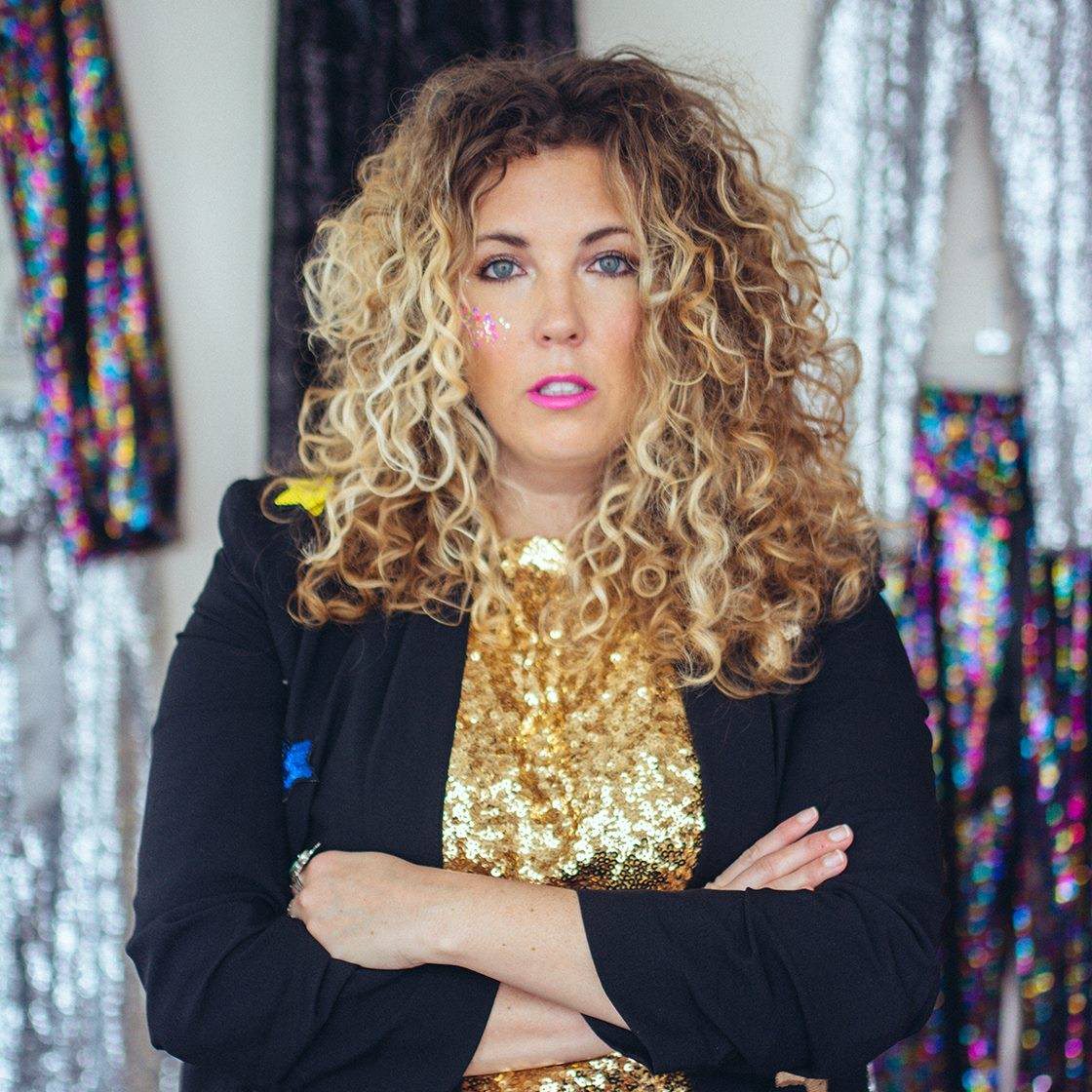 Kelsey Campion also builds her brand with the culture of New Orleans as her backbone. Campion moved to New Orleans three weeks before the streets would be filled with jazz, beads, and red solo cups, for Mardi Gras. She too fell in love with the beauty and energy of the city. As the founder and creator of Fringe and Co, Campion’s brand captures the uniqueness of New Orleans. She shares, “everything I do, everything I design, has New Orleans in mind.” Walking down the street in a city like New York wearing a costume head to toe, people stare and normally not in a good way. Campion explains that walking down the street in New Orleans wearing that same costume, people run over to ask where they’re going because they suddenly want to go too. New Orleans embraces such a diverse sense of fashion and self-expression that really encourages Campion to create the bold designs and brands that she does. Her neon fringe jackets and sequin t-shirts truly embody the liveliness and outgoing attitude of New Orleans.

d’Amour and Campion ignore the societal norms of where creative industries “should be” and discover their craft is more than a script or a sewing machine. d’Amour came to recognize the importance of New Orleans history in his art. Campion built her entire brand off New Orleans diversity. The individuality that people are able to display by wearing clothing from Fringe and Co and the rich history that influences Goat in the Road’s productions make New Orleans theater and fashion as unique as the people, food, and culture of this great city.

Pal’s Lounge: More than a bar
Entrepreneurs and Innovators