As far as creative professions go, Lauren Delaney George has seen it all, and it’s not just a miniature view. Aside from writing a book and taking on the occasional odd freelance gig, George has transformed her love for miniature art into an Etsy shop, an e-commerce store, and a brick-and-mortar storefront on New Orleans’ infamous Magazine Street. Pretension has never been on George’s agenda–the majority of her work takes place in her living room, in her pajamas, with her hot glue gun, her cat, and a cup of tea—but this isn’t to say she hasn’t experienced it. 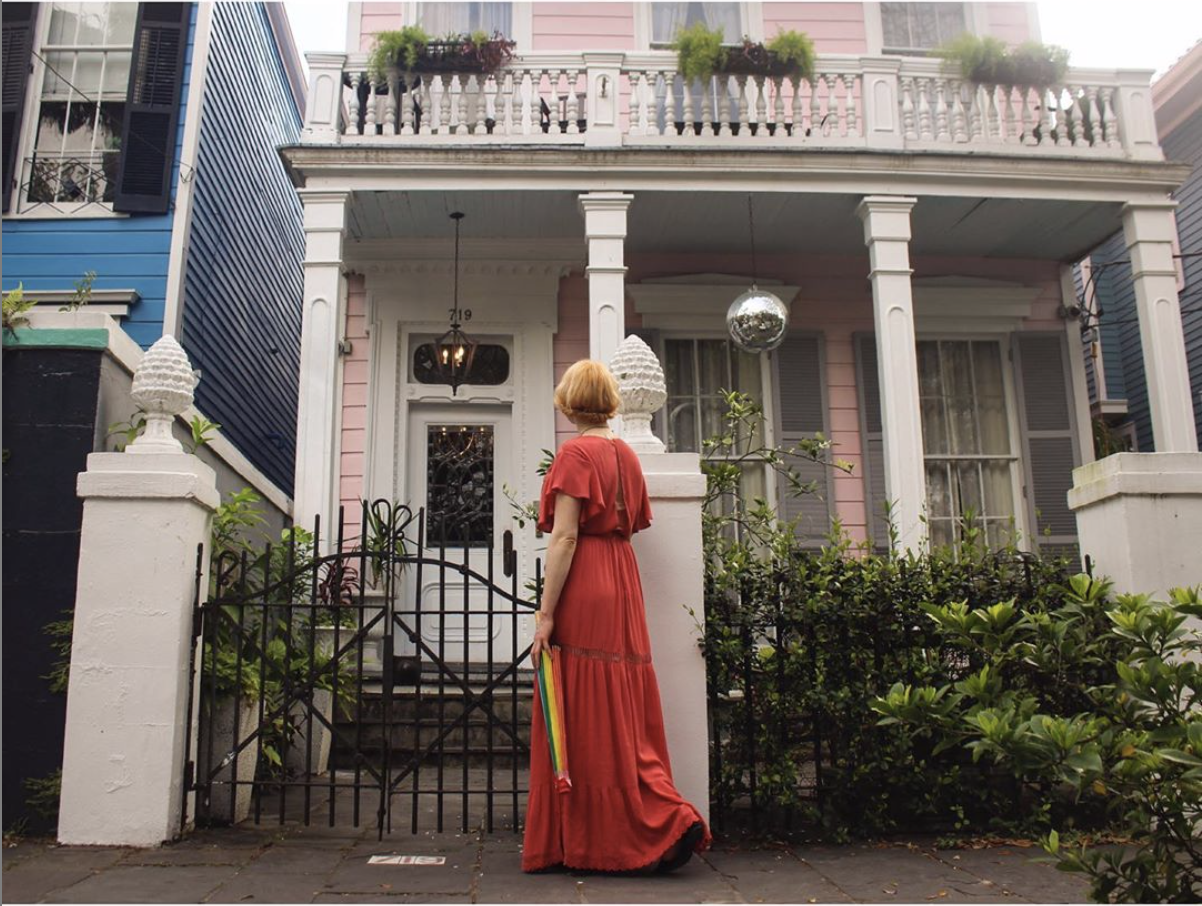 George spent a number of years dabbling in cutthroat New York conditions, and while she sees the advantages of being based in such a notorious creative economy, her heart drew her to New Orleans and the warmly energetic people that occupy it.  “I loved New York, too,” George says, thinking back. She continues her thought by adding, “I met really amazing people [in New York], but here the culture is just different, and I’m not really sure how to put my finger on it.” The astounding difference George describes, aside from the refreshingly lower price of rent, refers to the distinct community that New Orleans boasts. “I do feel like the spirit of artistic and creative collaboration is really strong here,” George recalls. 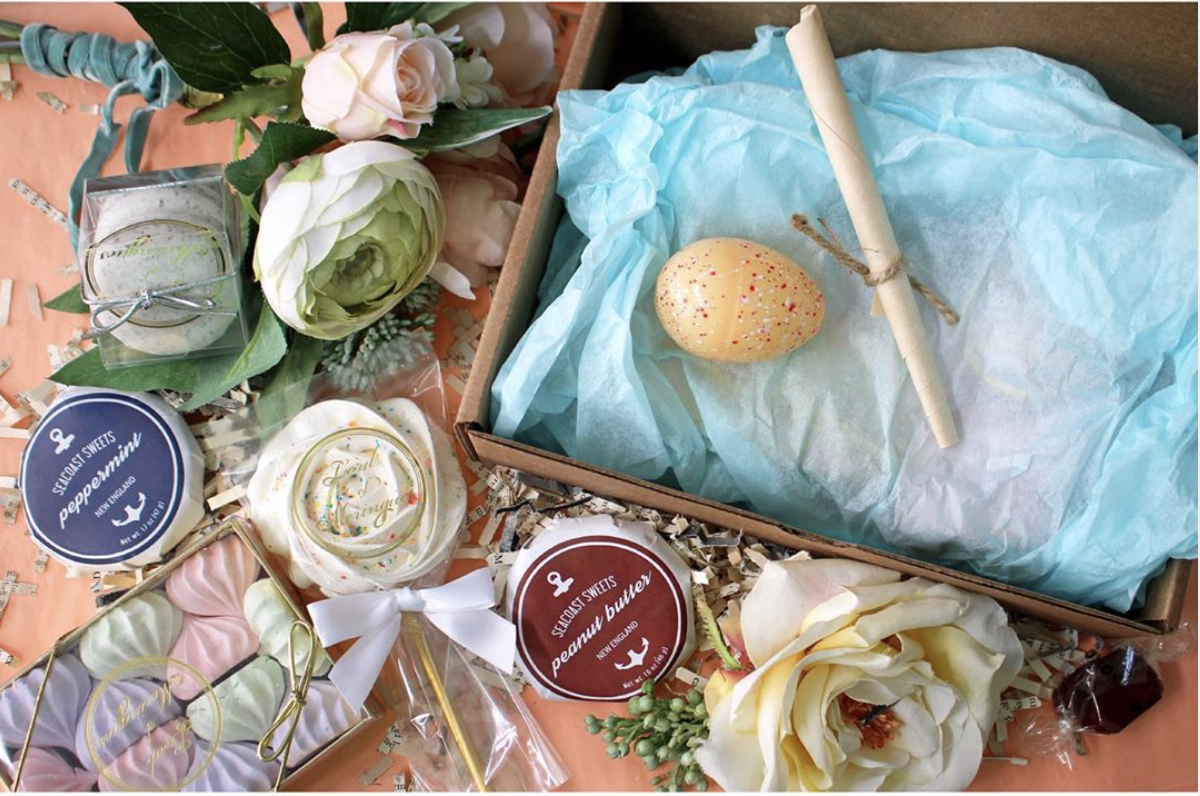 Over her years in New Orleans, George has developed quite the impressive network of friends and colleagues, who show up to support each other when times get tough. Most recently, George teamed up with a fellow New Orleanian to curate fun, eclectic ‘Candygrams’ to keep her clientele entertained during quarantine. Such constructive collaboration between friends lies at the heart of the New Orleans creative economy, which can be defined as the intersection between business and pleasure; “people say business isn’t personal, but I couldn’t think of anything more personal,” George says to illustrate the notion that her art is her business and therefore it consumes her. She is not alone in her sentiment, which can be seen reflected in the work of nearly all creative professionals within the city.

In cutthroat cities like New York or Los Angeles, where second chances are far and few, working conditions can feel discouraging and detrimental. Such rigid rules and regulations don’t exist in a city like New Orleans that values creativity and community above anything else, and Lauren George knows that’s no small thing.

Cultivating a creative haven in the Crescent City
Artists
We use cookies to ensure that we give you the best experience on our website. If you continue to use this site we will assume that you are happy with it.Ok