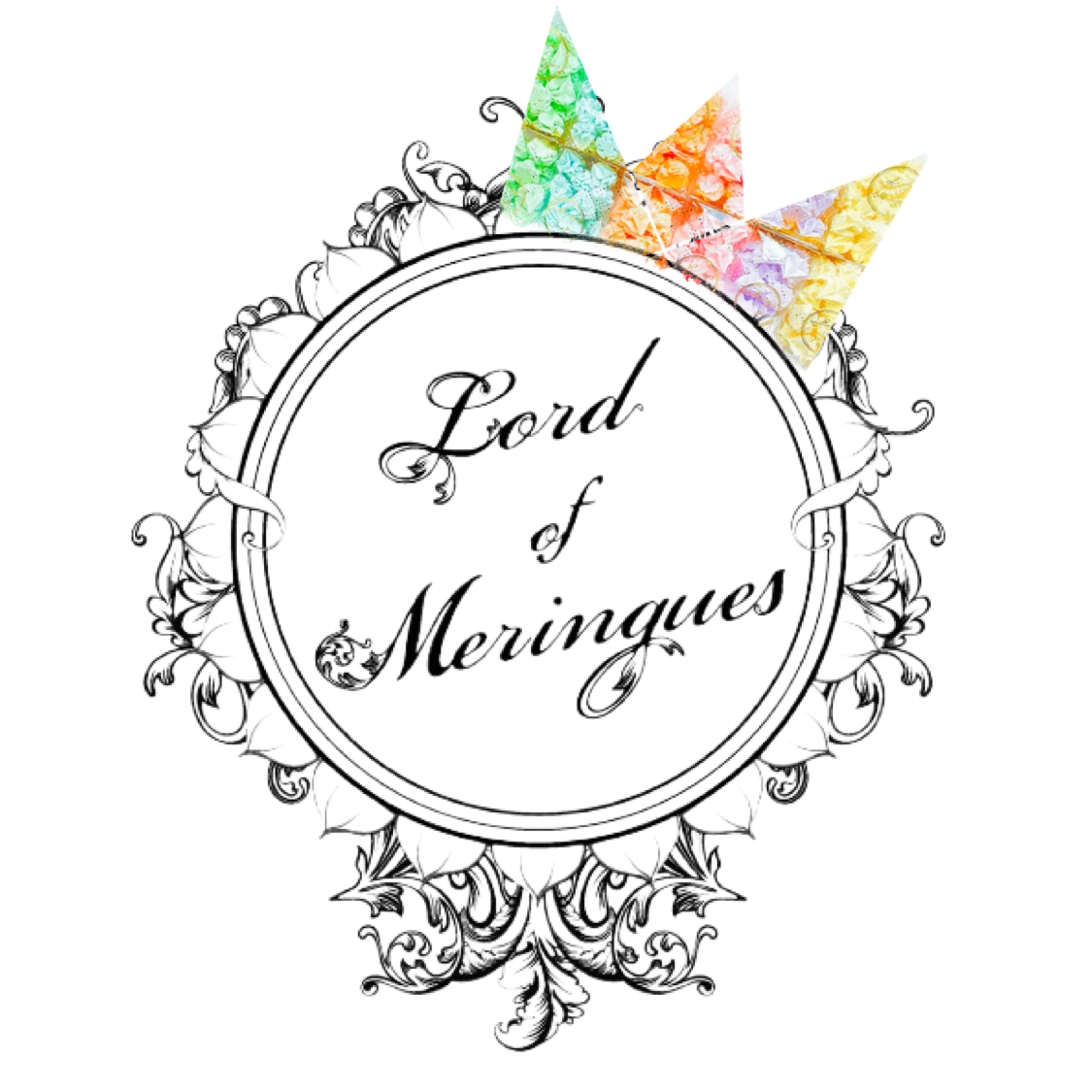 Lord of Meringues: Where Ehren Abbott works wonders as the King of Confectionary Creation.

It all began in a castle. But, this wasn’t your average castle. The romantic façade of this ancient castle, nestled in Gruyères, Switzerland, is home to the Alien cafe, whose menu lists the country’s coveted confectionery delicacy; Swiss meringues. If the incongruent nature of a sci-fi cafe, housed within an ancient castle, wasn’t enough, the crisp, crunchy wonder that New Orleans’ Lord of Meringues, Ehren Abbott’s mouth was met with, in this moment of his trip, sealed the deal.

“I’ve always loved to bake,” Abbott says. “I’ve been baking since I was a child. But, that was the first I was exposed to meringues. I thought, ‘I would like to try this because it’s something new and I have never done it before,’” he shares.

Now, known as the Lord of Meringues to the local community of New Orleanians, Abbott exercises his creative craft in this niche of confectionery chemistry. Navigating the perfect proportions of ingredients to accomplish a plethora of various textures and forms, he immerses himself in the joys of versatility fostered by this multifarious domain of sugar-centric science. 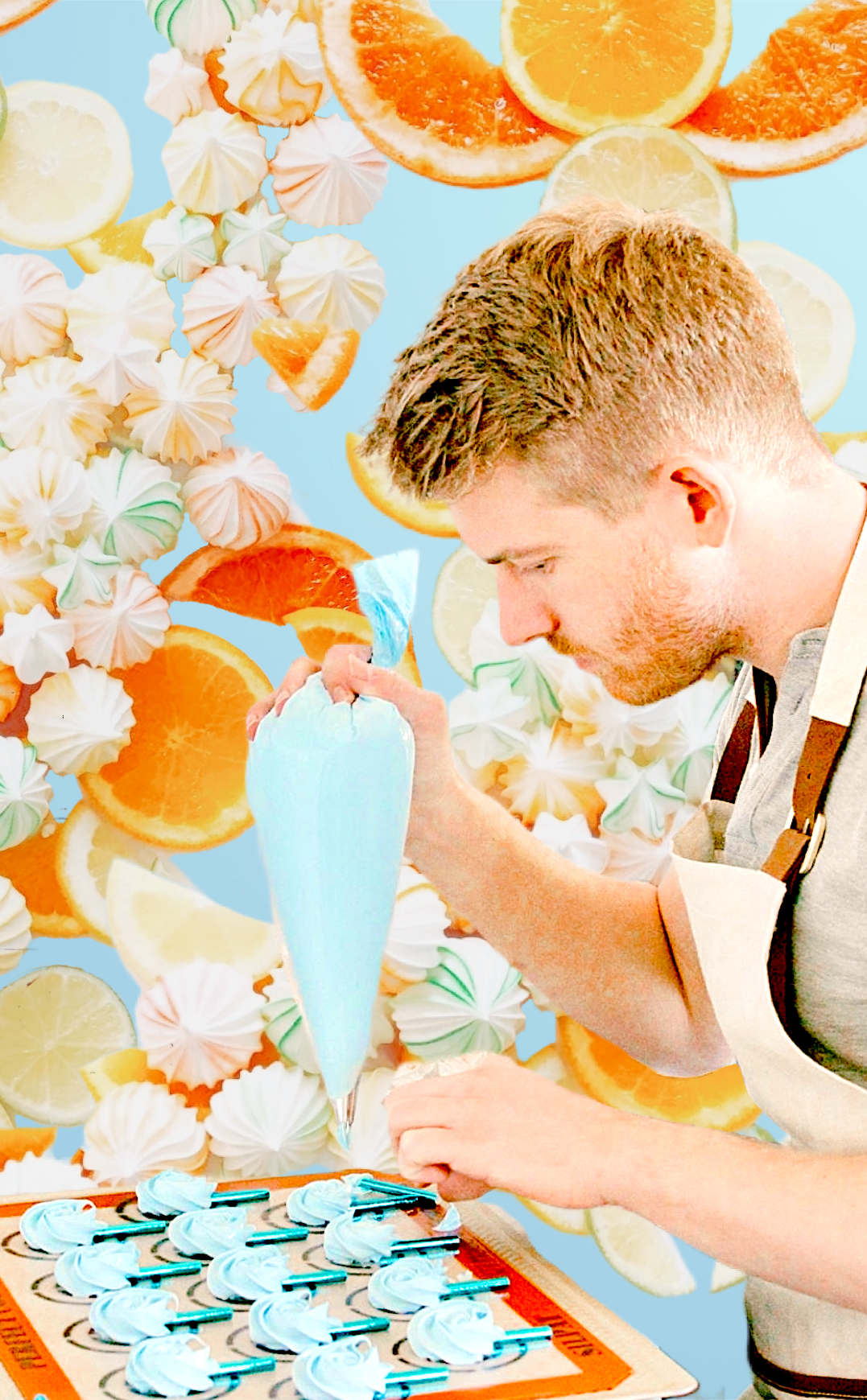 Ehren Abbott, known as Lord of Meringues, sits in his kitchen, immersing himself in the confectionary corner of meringues, as he intricately decorates each and every one.

To harmonize the culmination of culinary possibility, through various textures and aesthetics, with the practical reality of the thick humidity that circulates through the swamp-filled city, Abbott works to find that sweet spot. In efforts to prevent moisture from inhibiting the duration of shelf-life, he maximizes his creativity through problem solving processes. He isn’t referred to as the Lord of Meringues solely because of his divine culinary creativity, but instead, because he is an all-encompassing creative, wearing all hats, as the star of his one man show, in a city whose French origins have nurtured his spirit and soul.

Although Abbott now stands halfway around the world from the eclectic, Swiss castle, where it all began, the gravitating sense of inspiration and intrigue has not departed from him. Now standing in his own castle, his own kingdom – his kitchen – New Orleans’ beloved Lord of Meringues reigns over the less commonly known corner of confection, drawing in the local community in the same fashion the Alien cafe did to him.