Editor’s Note: There are a lot of questions when it comes to how to live “off the grid,” especially with the COVID-19 pandemic. That’s why we’re talking about solar energy in New Orleans. ViaNolaVie teamed up with the Chemical Engineering Service Learning Class at Tulane University, taught by Dr. Julie Albert, in order to get some of these questions answered. The series is called “Dear Big Chem-EZ” (think “Dear Abbey” but with less about “Why does my partner ignore me?” and more about “Can I actually drink my tap water?” and “What’s that smell outside my house?”). The series will be published the second Wednesday of every month. If you have questions you’d like answered, send them to kelley@nolavie.com. For our next entry, we thought we’d take a look at what’s happening inside our houses (since we’re spending so much time in them). Here’s a look at the products under your sink.

Dear Big Chem-EZ, I want to be a chemical engineer who will work for the energy industry in New Orleans. However, petroleum products are not environmentally friendly. Is solar energy a viable alternative for New Orleans?

Energy exists in various forms, giving us light, electricity, and heat when and where we need it. According to U.S. Energy Information Administration, Louisiana has the highest total energy consumption and per capita energy consumption in the nation.[1] Because of the geographic location of Louisiana, crude oil, coal, and natural gas are really plentiful. Also, New Orleans is the third largest coal exporting port in the nation.[2] However, these energy sources are not renewable in the short-term. Thus, clean energy should be used to supplement petroleum-based energy sources. Solar energy, wind energy, and tidal energy are the most commonly used clean energy sources in the world right now. These types of energy are from nature and unlimited. They do not pollute the environment with carbon dioxide or hazardous chemicals.

Although petroleum products are abundant in Louisiana, New Orleans is still the clean energy leader in Louisiana according to Environment America Research & Policy Center.

On July 16th 2019, Council President and Utilities Committee Chair Helena Moreno decided to build an additional 90 MW of renewable solar generation panels in the city, increasing the current capacity 20-fold. In New Orleans East, a 20 MW grid scale solar plant will be constructed on 200 acres of the flood-protected NASA Michoud property. The goal of city is to cut the greenhouse gas emissions in half by 2030. [3] 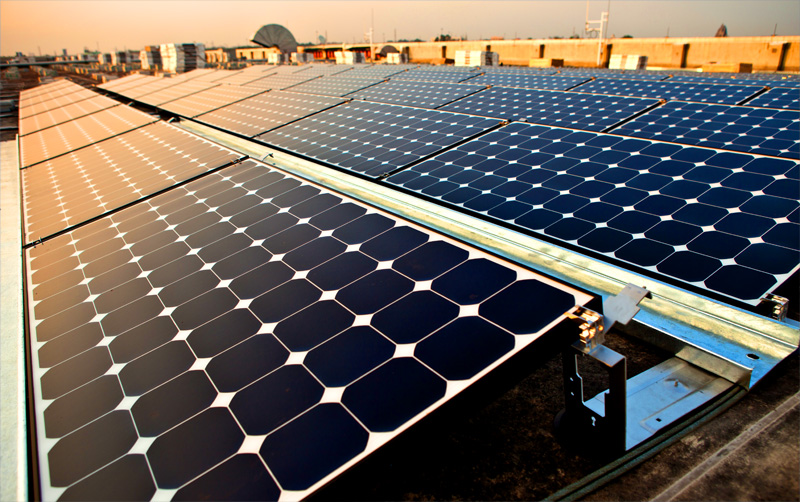 As solar power becomes more important to New Orleans, challenges may arise. New Orleans has an average monthly Direct Normal Irradiance (DNI) of 4.32 kWh/m2/day, which is lower than the west coast in the US (5.5 kWh/m2/day) but higher than the northeastern US (3.7 kWh/m2/day). [4] Moreover, the weather of New Orleans is rainy and cloudy in summer. Power distribution can also be challenging.  However, with scientists and engineers working side-by-side with businesses and city officials, New Orleans is on the right track toward incorporating solar energy into daily life.

Big Chem-EZ: Is the safety of the drinking water affected by major storms and main water line leaks within New Orleans?
Environment

The poetic city: “The Indifference of Space”
Creative Writing
We use cookies to ensure that we give you the best experience on our website. If you continue to use this site we will assume that you are happy with it.Ok