“Getting off” during coronavirus 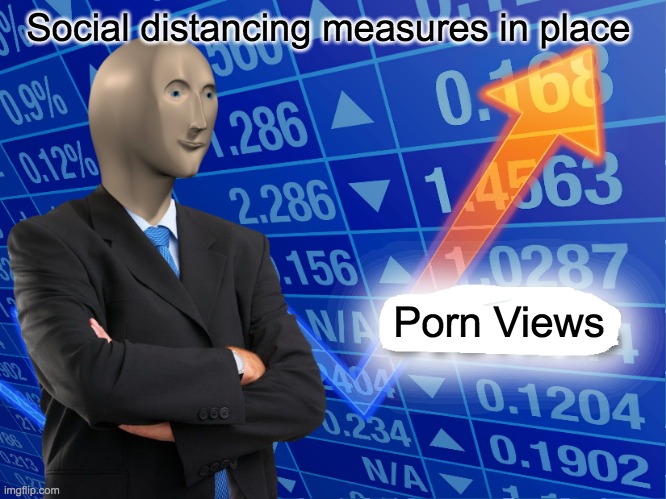 Quarantine has impeded the ability for people to engage physically with one another due to social distancing guidelines, and it begs the question: How are you expected to connect to someone on a physical level if you can’t touch them?

There’s another phenomenon that is happening in response to sexual frustration: the flock to cybersex platforms. In Britain, a website called “Cybersex Dating” gained more than 4,000 new users just two days after its launch. This site allows users to swap messages and share sexual fantasies with complete strangers. The platform has created a space in which you can fulfill your sexual desires without putting yourself or others at risk and could represent a new wave of “safe sex.” If there was ever a time to test out this method of sexual interaction, it’s right now.

With bars closed and Tinder dates off the table, it’s no surprise that people are turning to the world of cybersex and self pleasure to meet their needs. The traditional perception of sex is disintegrating right before our eyes. People still widely believe that sex can only be pleasurable if it involves two people, but what is happening now in the face of corona is challenging that very notion. It is not only possible, but completely acceptable to have a sexual experience all on your own.

So since it’s a weird time for everyone, might as well get a little freaky.